Purple Cap winner in IPL 2021, Harshal Patel told why RCB did not retain him for IPL season 2022

Before the IPL 2022 auction, it was a very difficult task for the IPL franchise to retain the players, but every team retained the players for the next season considering the performance of the players and their wallets. In this episode, RCB has selected Virat Kohli, Glenn Maxwell and Mohd for the next season. Siraj was retained. This team had decided not to retain the highest wicket-taker in IPL 2021, fast bowler Harshal Patel, young opener batsman Devdutt Padikkal and star spinner Yuzvendra Chahal.

Now Harshal Patel, who bowled brilliantly for RCB in IPL 2021 and won the Purple Cap, told why RCB did not retain him for the next season. Talking to CricTracker, this seamer said that RCB decided to manage their purse properly before going to the next auction and that is why I was not retained. When I was not retained, RCB Director of Cricket Mike Hesson called me and said that such a decision was taken because of purse management.

On the other hand, the Haryana-born fast bowler expressed his desire and said that he would like to go ahead with RCB as well. When talking about any other franchise, he said that he has not been approached by anyone in particular. Harshal Patel said that the RCB franchise would obviously love to have me back with them and I would also love to play for this team as the IPL season 2021 has completely changed my life.

At the same time, while answering the question of sharing the dressing room with star cricketers like Virat Kohli and AB de Villiers, he said that to be honest, it was quite normal for me. Not only this, I felt the same way in my first IPL season as well. Yes, I respect the kind of person he is and the difference he makes on the field. The way he handles the pressure on the field is an amazing skill. I have also learned from both these players how to get the team out of a difficult situation. 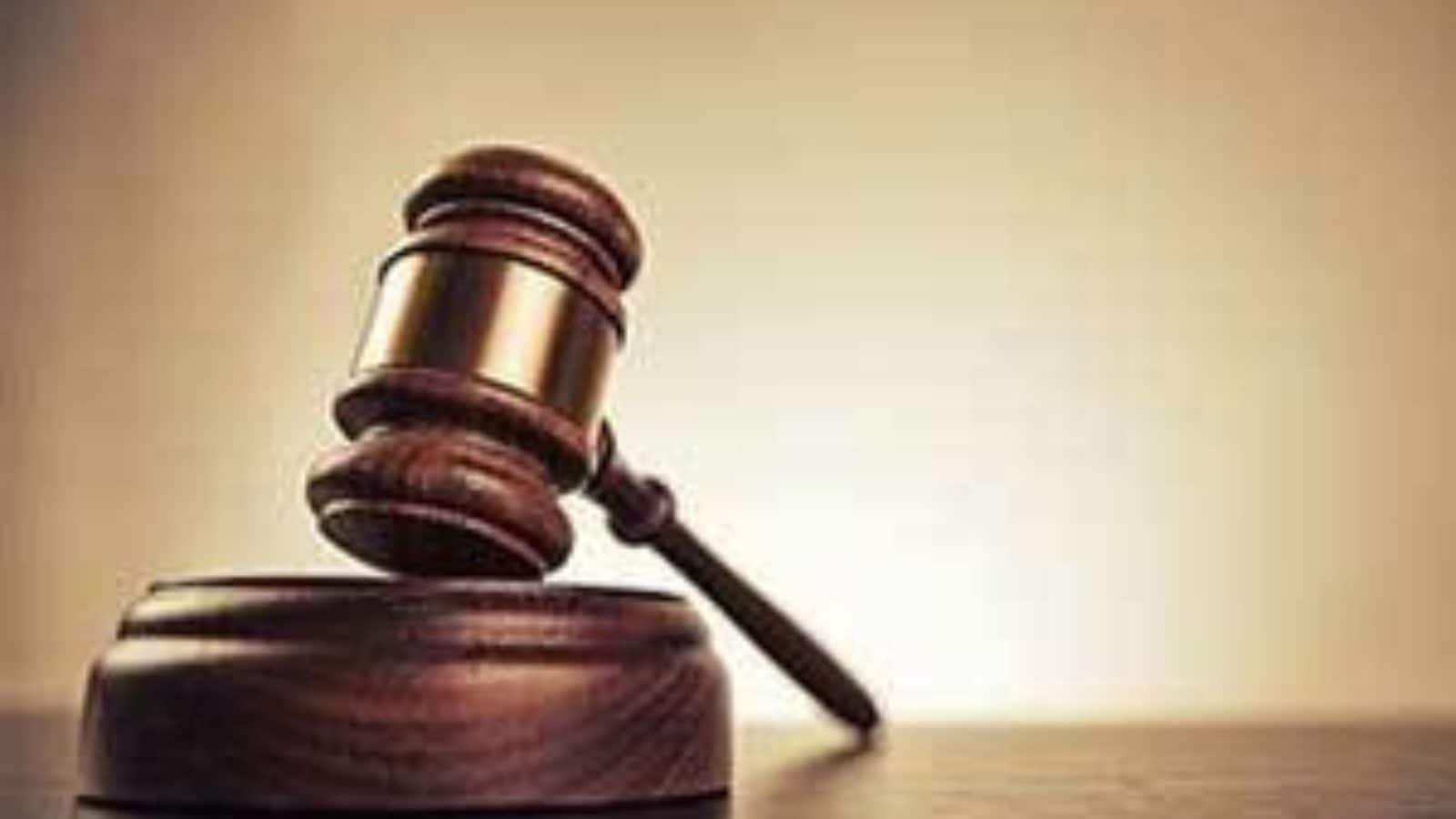 Gold Worth Rs 1.7 Crore in Paste Form Seized at Airport in Kerala