Women’s IPL: BCCI plans for Women’s IPL, may be a tournament with six teams next year

BCCI President Sourav Ganguly after the meeting with the IPL Governing Council said, “It (full women’s IPL) has to be passed by the AGM. We look forward to rolling it out by next year.”

“The process (to start the women’s IPL) has started. It could be a five or six team league. Brijesh Patel further said, However, this year there will be four matches for women in the IPL. It will be held during the men’s playoffs. Three teams will be involved in the Women’s T20 Challenger. All matches are likely to be held in Pune.”

In the Women’s T20 Challenger, three teams take the name of Trailblazers, Supernovas and Velocity. Supernovas won the title in 2018 and 2019. In 2020, the team of Trailblazers became the champion for the first time. It was not organized in 2021 due to Corona.

Meanwhile, BCCI will not hold any opening ceremony in IPL 2022 due to the COVID-19 restrictions in view of the safety of players and staff. However, there are plans to hold a closing ceremony at the end of the league. 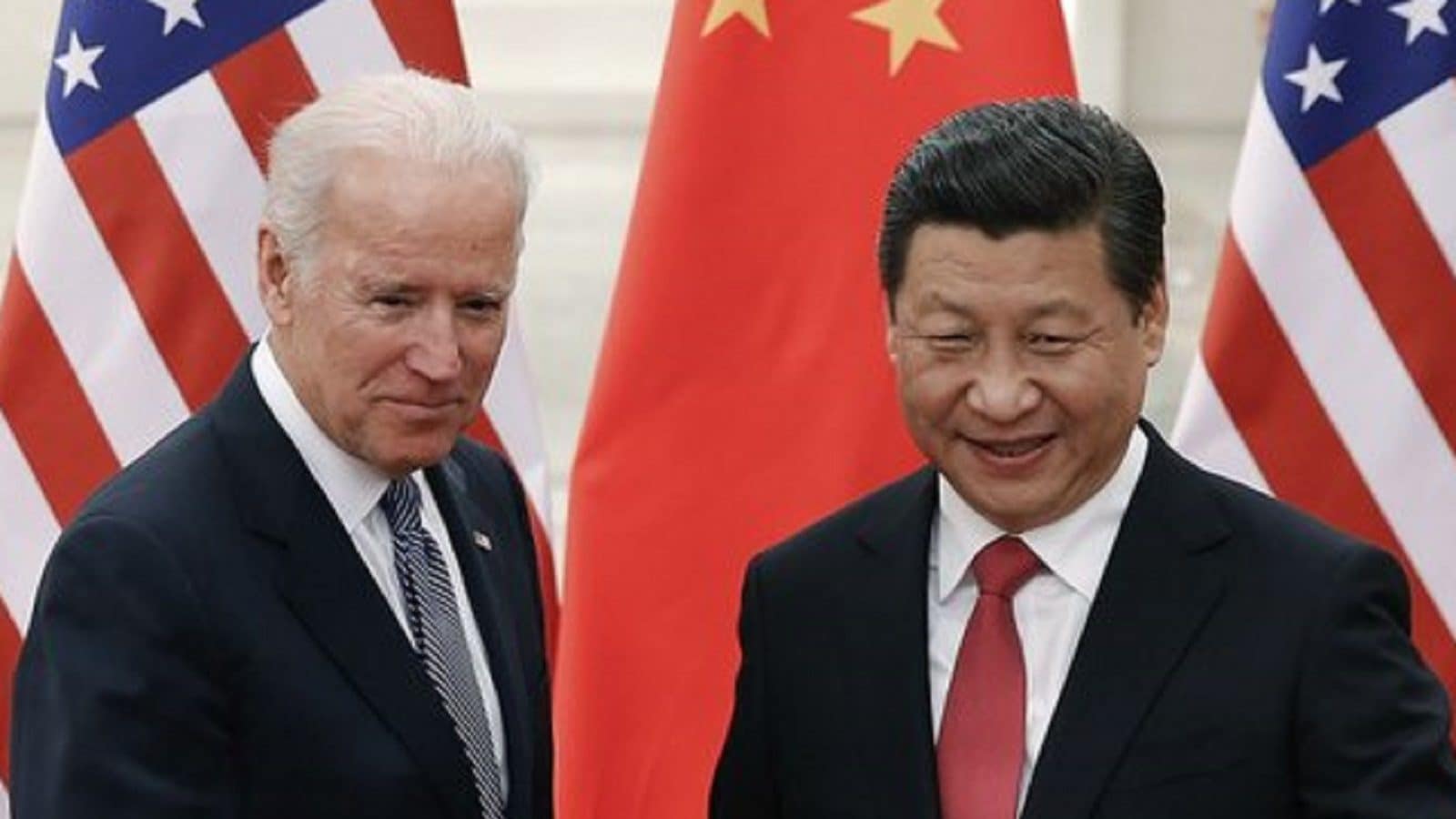 Sena Bharti: How to become a lieutenant officer in the Indian Army, what is the rank wise salary and promotion rules?