Manu Sawhney had to leave the post of ICC CEO, this person will take charge

International Cricket Council (ICC) Chief Executive Officer (CEO) Manu Sawhney resigned on Thursday, four months after being sent on leave for his harsh conduct. “CEO Manu Sawhney is leaving the organization with immediate effect. Geoff Allardyce will continue as Executive CEO,” the ICC said. However, Sahni is not happy with the decision.

Manu Sawhney was sent on leave pending investigation in March for his strict treatment of his associates. Sawhney had termed the world body’s investigation against him as a pre-planned conspiracy. He succeeded Dave Richardson as CEO after the ICC World Cup in 2019 and his term was to end in 2022, but due to controversies, he had to leave his chair midway.

“The International Cricket Council today announced that Chief Executive Manu Sawhney will be leaving the organization with immediate effect. Geoff Allardyce will continue as Acting CEO, working closely with the ICC Board.” Backed by a committed leadership team.” The ICC has shown Manu Sahni the way out in the emergency board meeting held on Thursday.

The ICC said in its official statement released on Thursday 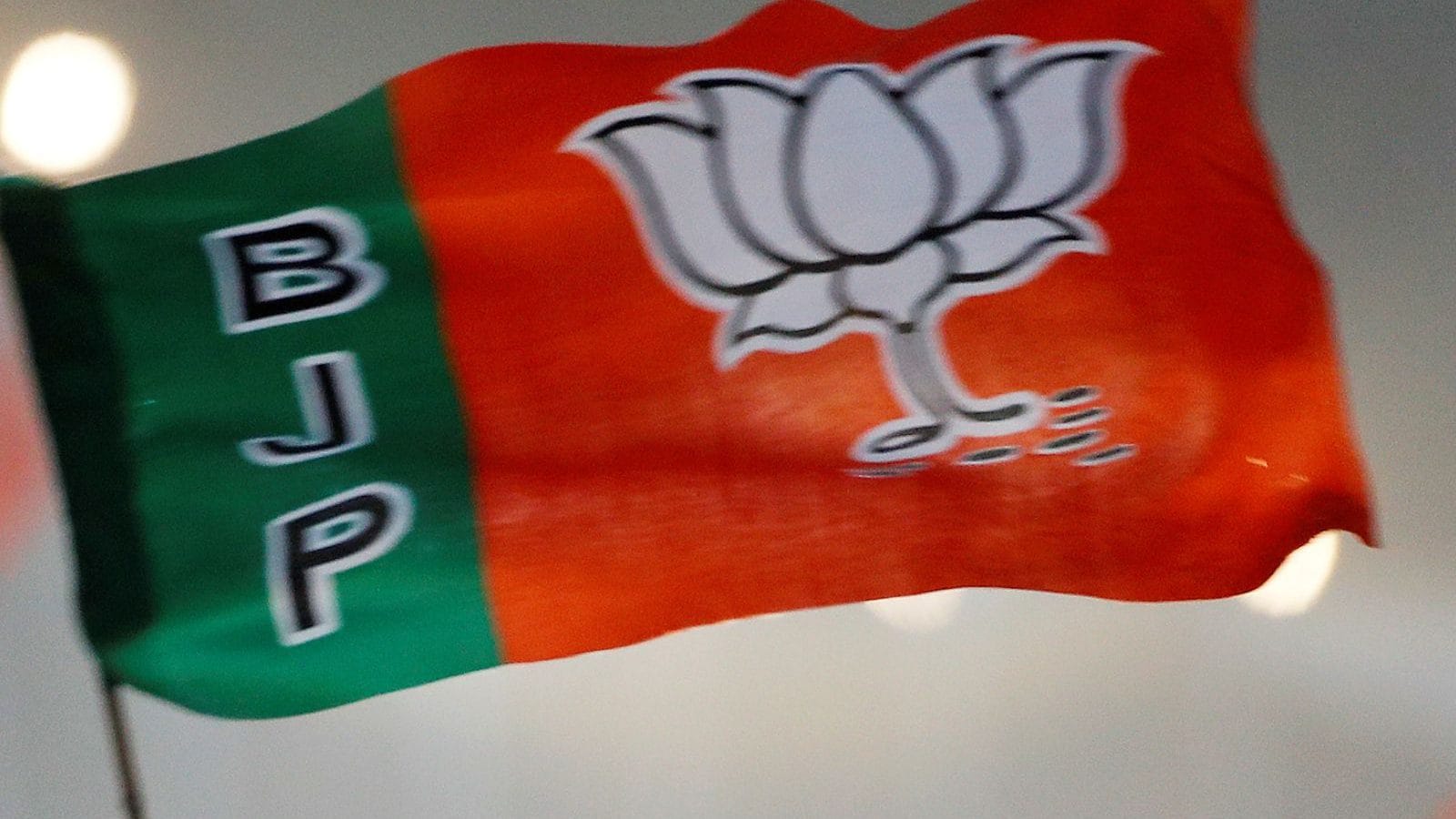 75th Independence Day: Delhi drenched in the colors of freedom, national flag seen in every house, every vehicle and in all hands