There was a sudden turmoil in Afghanistan cricket on Thursday when captain Rashid Khan surprised everyone with his decision to step down, shortly after the ICC T20 squad was announced. He said that his opinion was not taken in the selection of the team and that is why he does not want to continue in his post. After Rashid relinquished the captaincy, the Afghanistan Cricket Board decided to hand over this responsibility to former captain Mohammad Nabi.

On Thursday night, the Afghanistan Cricket Board announced its squad for the ICC T20 World Cup to be held in UAE and Oman next month. Team captain Rashid Khan said that he was not included in this team selection.

The committee of selectors sitting to select the team that has been released by the Afghanistan media did not contact them. The team has been selected without the opinion of the captain. Nabi gave information about getting the responsibility of captaincy through Twitter. He wrote that I appreciate the captaincy given in this difficult time.

Even after this sudden earthquake, the Afghanistan Cricket Board made its intentions clear that it would not bow down to the rebel captain. The team that has been selected for the T20 World Cup is the final and no changes will be made to it even to the displeasure of the captain. The board decided to make Nabi the captain of the team for this important tournament. 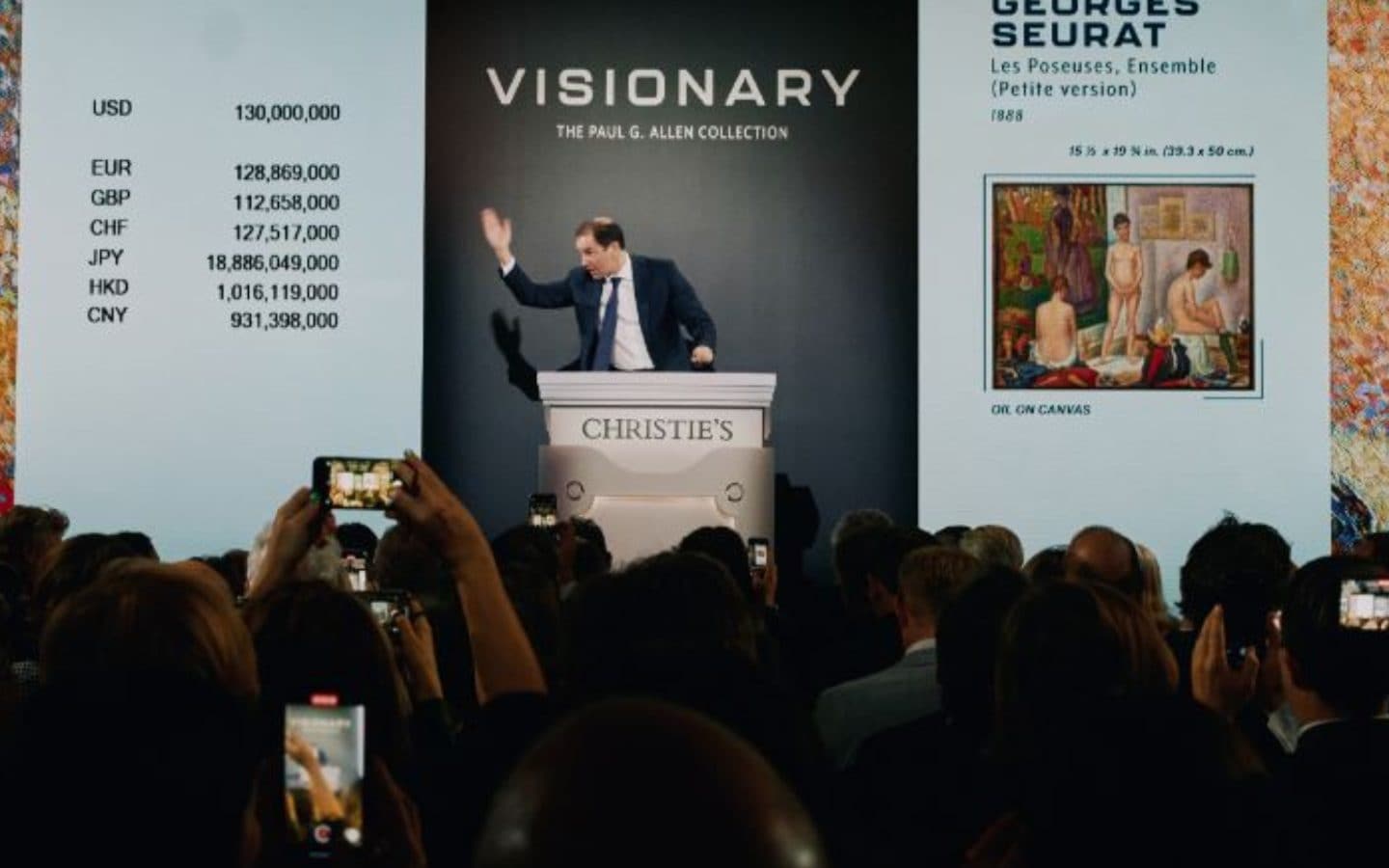 ‘Will See 15,000 Cases Per Day’: Singapore’s Covid Wave Due to ‘XBB Omicron Variant’ May Peak in Mid-Nov