Not Sanju Samson, this player should be given the responsibility of wicketkeeping against Sri Lanka, Manjrekar said

While the command of Team India for the Sri Lanka tour is in the hands of Shikhar Dhawan, many young players have also been given a chance in the team sent there. In the absence of many senior players, this ODI and T20 series will be played in which the young players will have a lot of opportunity to show their talent. During this series, many players will also get a chance to debut for India for the first time. A three-match ODI and T20 series will be played between the two countries and for this, two wicketkeeper-batsmen Sanju Samson and Ishan Kishan have been included in the team.

Of these two, Sanju Samson has played 7 T20 matches for India so far, while Ishan Kishan has got a chance to play 2 T20 matches. Both these batsmen can open for the team and can also bat in the middle order. Now, which of these two gets a chance to debut in ODIs, it will be a matter to be seen, but before this, former India batsman Sanjay Manjrekar told that, who should be given the responsibility of wicketkeeping in Sri Lanka.

I will put Ishan Kishan over Sanju Samson for the role of wicketkeeper because Ishan Kishan is consistent in his game. He said that as a keeper, Ishan Kishan would be my choice on the basis of batting. He further said that wicketkeeping does not matter much in limited overs cricket. Regarding Sanju, he said that, once he gets into the rhythm, it is difficult to stop him, but if we talk about consistency, then Ishan Kishan is much ahead of Sanju on this ground. By the way, it is going to be very interesting to see who the team management trusts against Sri Lanka.

Sanjay Manjrekar while talking to CricketNext said that 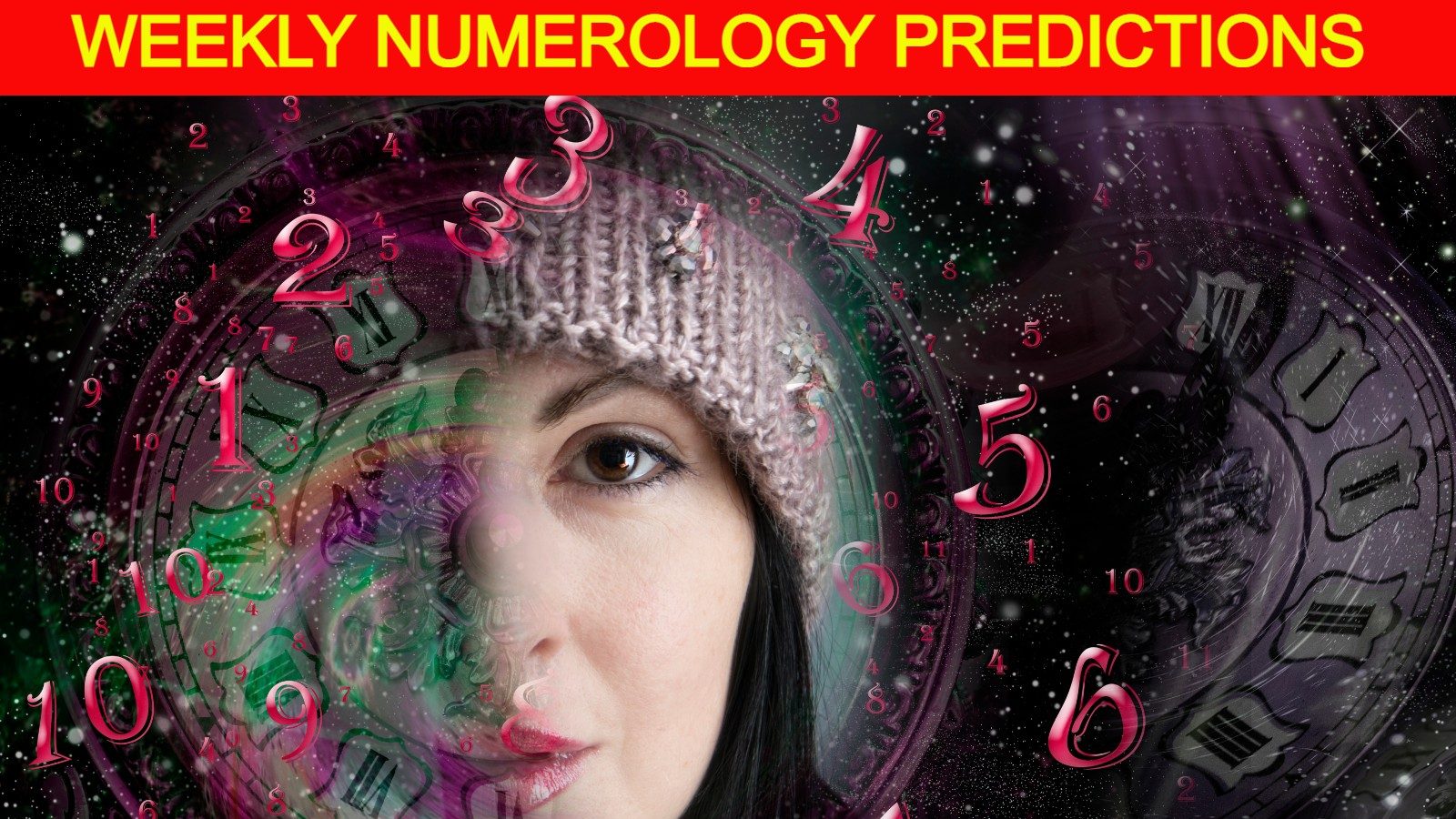