Rohit Sharma scored a century in the second innings of the Oval Test match against England and made a great success in his name. With this century, he became the batsman to score the most centuries for India in all three formats of cricket on England soil. In this case, before Rohit Sharma, Rahul Dravid was running at number one, but now he has come at number two.

Top three Indian batsmen with most centuries in England:

Rohit Sharma scored a century for the first time in Test cricket on England soil. Earlier, he has scored 8 centuries in England in ODI cricket. During the 2019 ODI World Cup, Rohit had scored 5 centuries on the soil of England. The century scored at the Oval becomes even more special for Rohit because it is the first century on foreign soil of his Test career. This is Rohit’s eighth Test century, out of which he scored 7 on Indian soil. At the same time, this is his second century in Test cricket against England. 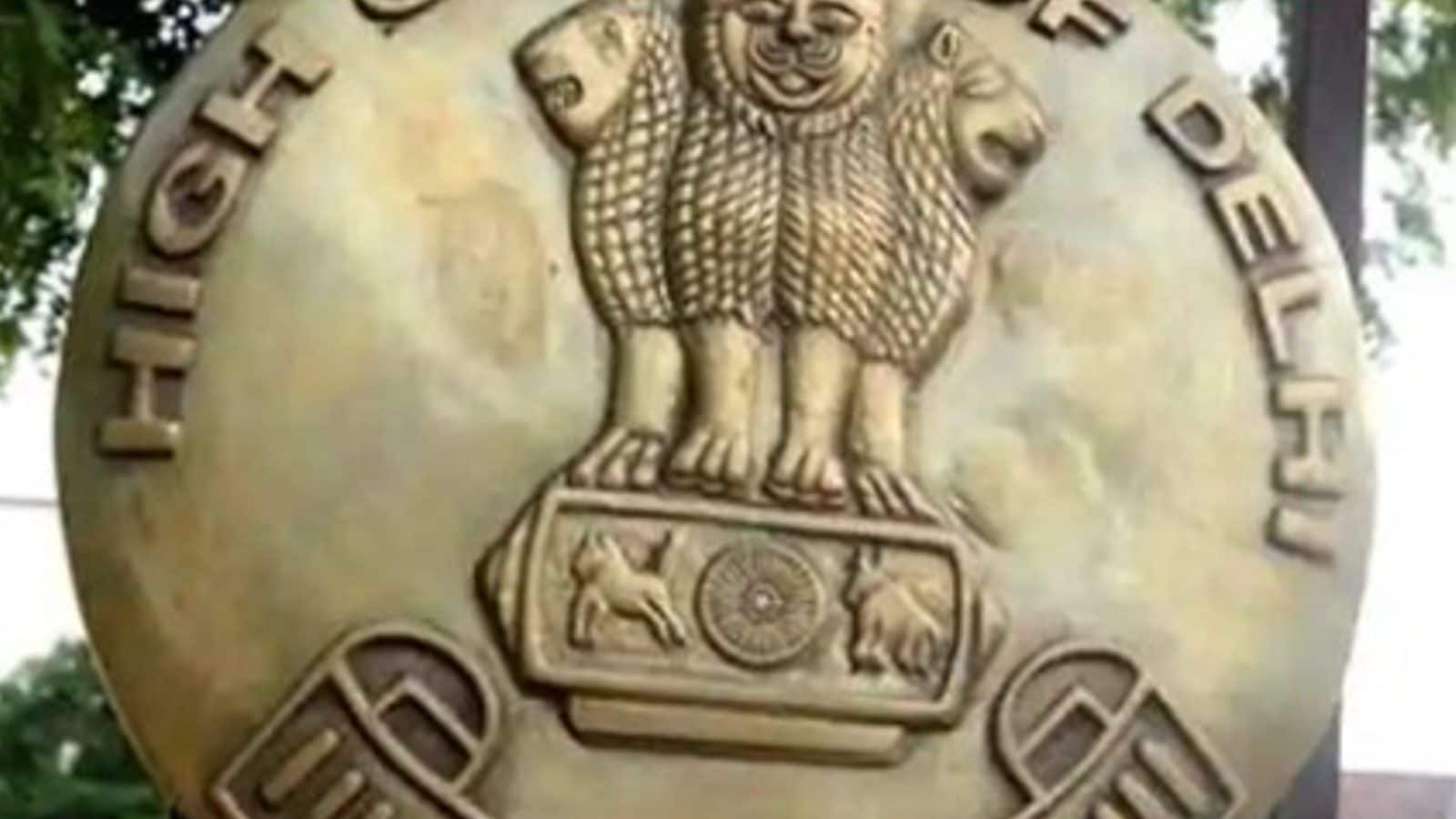