The limited overs captaincy has been snatched from Virat Kohli and in such a situation, now Rohit Sharma will be the captain against South Africa in the ODI series. Meanwhile, media reports said that Virat Kohli will not be able to play this ODI series due to personal reasons. This decision of Virat Kohli was given the name of controversy and it was said that he does not want to play under the captaincy of Rohit Sharma. However, an official of the Board of Control for Cricket in India (BCCI) has said that so far no such proposal has been received from Virat.

An official of the Board of Control for Cricket in India (BCCI) told Dainik Jagran that till now they have not received any offer from Virat Kohli to not play the ODI series against South Africa. This statement of the BCCI official clearly means that BCCI is assuming that Virat Kohli will play in the ODI series. However, media reports state that Virat Kohli is taking a leave due to his daughter Vamika’s birthday (on January 11). The ODI series will start from January 19.

Both the countries will play Test and ODI series:

The Indian team has to tour South Africa, where the first three-match Test series between the two countries and then the One Day International series of equal number of matches will be played. The Test series is starting on December 26 under the captaincy of Virat Kohli, while the last match of the series will start on December 11, the first birthday of Virat Kohli’s daughter. Apart from this, this match can also be the 100th Test match of Virat Kohli’s Test career, because Virat Kohli has played 97 matches so far and India has to play 3 Tests against South Africa. 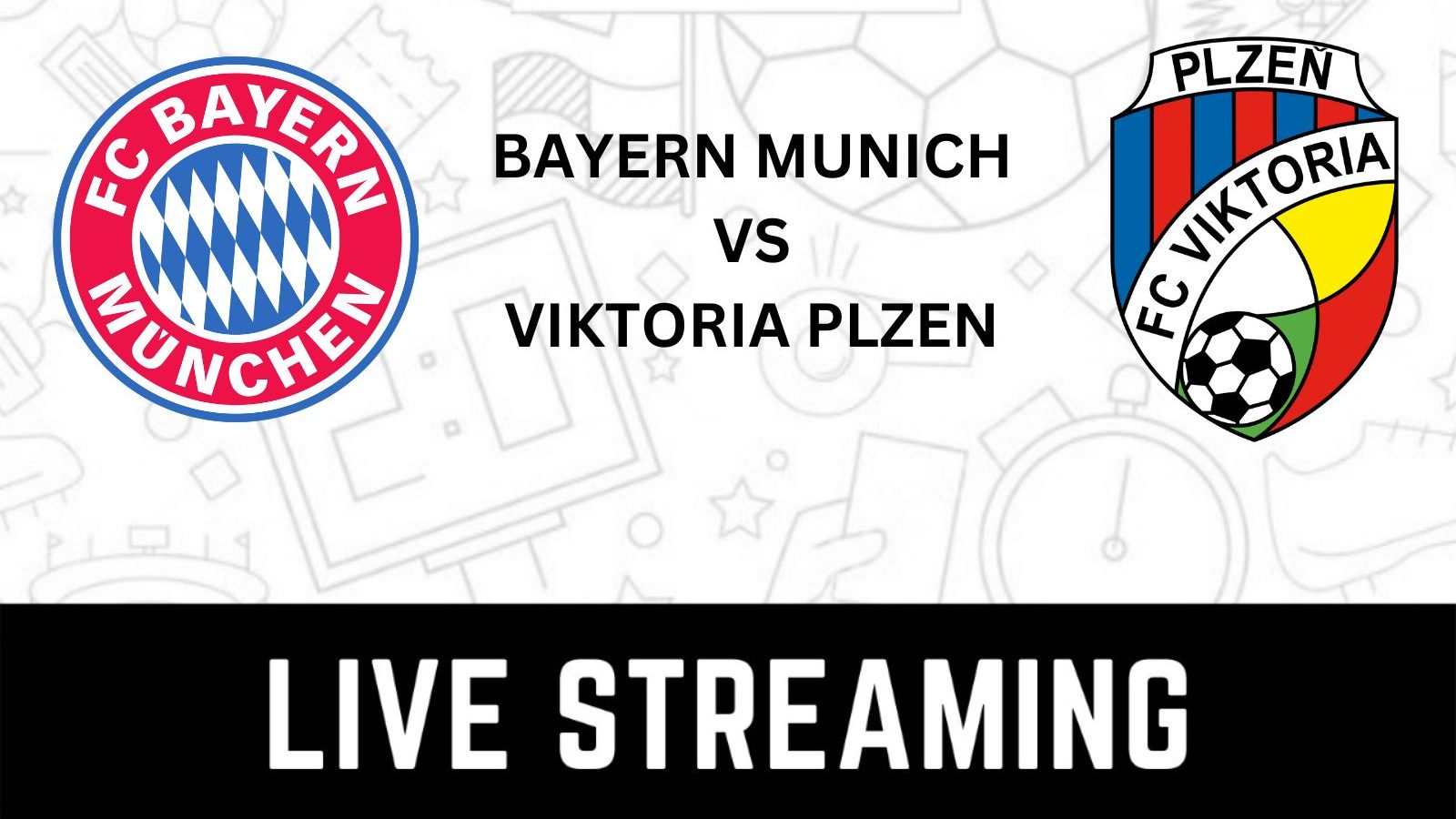