The Indian cricket team is playing in the first match of the three-Test series against South Africa. On the third day of the Centurion Test, the Indian team was all out for 327 in the first innings. After this, Jasprit Bumrah got the first success for Team India who came out to bowl. Just after lunch, the team got a shock when Bumrah’s leg twisted and he left the field leaving the over incomplete.

India suffered a major setback on the third day of the Centurion Test when Bumrah returned with an injury. Mohammed Shami gave India the first breakthrough after lunch. After this, Bumrah got injured while bowling. After bowling the 5th ball of the 11th over, his leg bent and he sat on the ground while moving forward in the fola through. Mohammad Siraj bowled the last ball of his over.

Went off the field with the physio:

The way Bumrah’s leg was twisted was intimidating. After bowling the ball, when he moved forward, after taking the third step, his leg got twisted. As soon as he sat on the ground, he immediately ran there and reached Physio. The last ball of the over was left but Bumrah returned off the ground without doing it. 4

India’s first innings was reduced to 327 runs on the third day of the match. The team could not take advantage of the good start given by the pair of Mayank Agarwal and KL Rahul. On the third day, playing ahead of 272 runs for 3 wickets, the Indian team lost the last 7 wickets for just 55 runs. 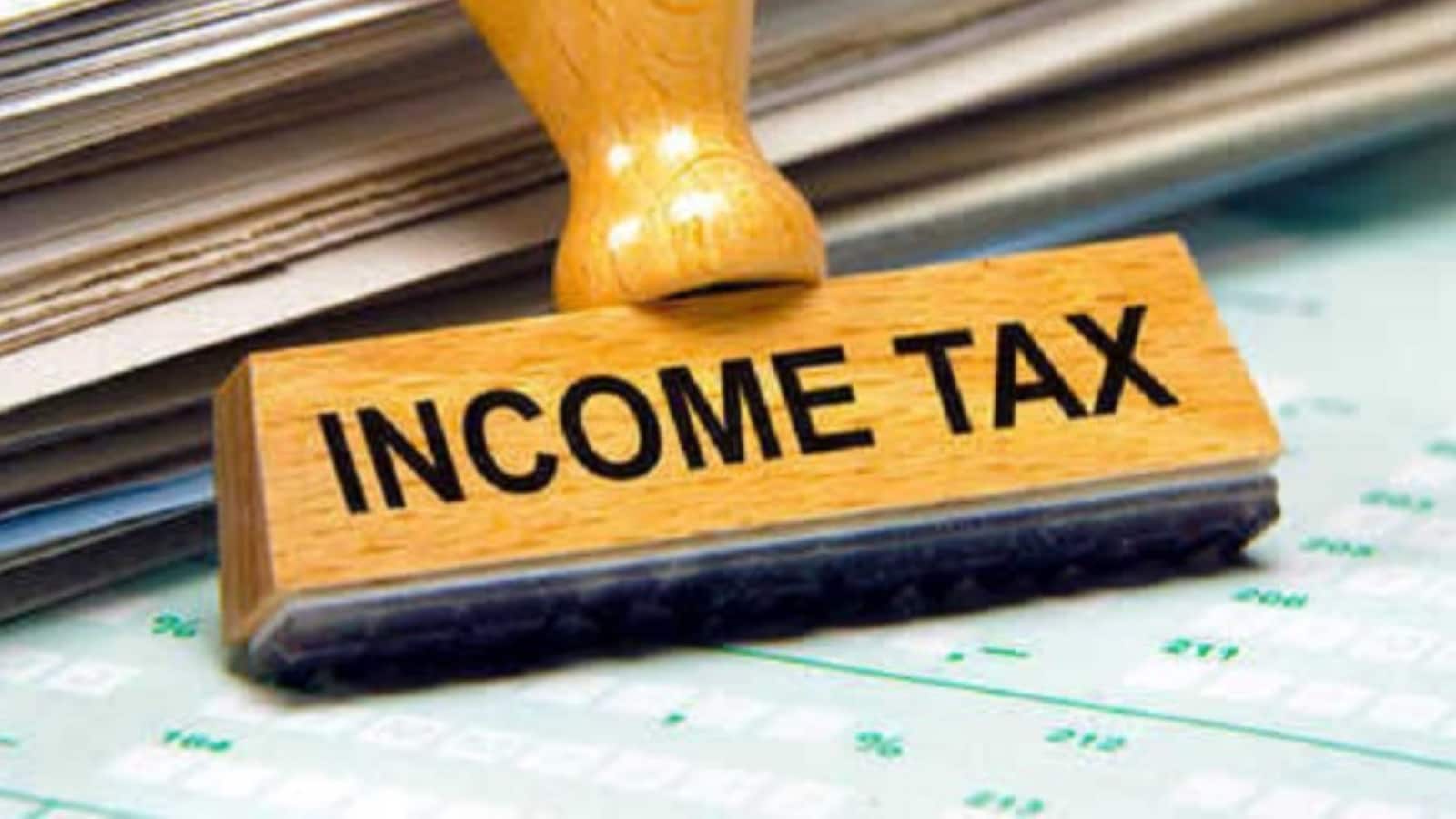 Bayern Munich vs Barcelona Live Streaming: When and Where to Watch Champions League 2022-23 Live Coverage on Live TV Online