Rishabh Pant, who lost his wicket for zero after playing a very poor shot in the second innings of the Johannesburg Test match against South Africa, was very disappointed after being dismissed in this innings. Rishabh Pant was caught by Kagiso Rabada in the second innings and his catch was caught by Kyle Wren behind the wicket. Rishabh Pant tried to play a shot on the ball of a bowler like Rabada and then the result was not in his favor. Pant is also being criticized a lot because of this bad shot.

In fact, after Pant got out, he started going out of the field with his head down and during this, Pant, lost in his thoughts, forgot which dressing room he was going towards. He entered the Proteas dressing room directly and when he realized the mistake, he came back to the Indian dressing room.

This video of Rishabh Pant is becoming very viral on social media. Rishabh Pant has so far scored 8, 34, 17, 0 runs in four innings of the two Test matches he has played in South Africa and a big innings is awaited from his bat. 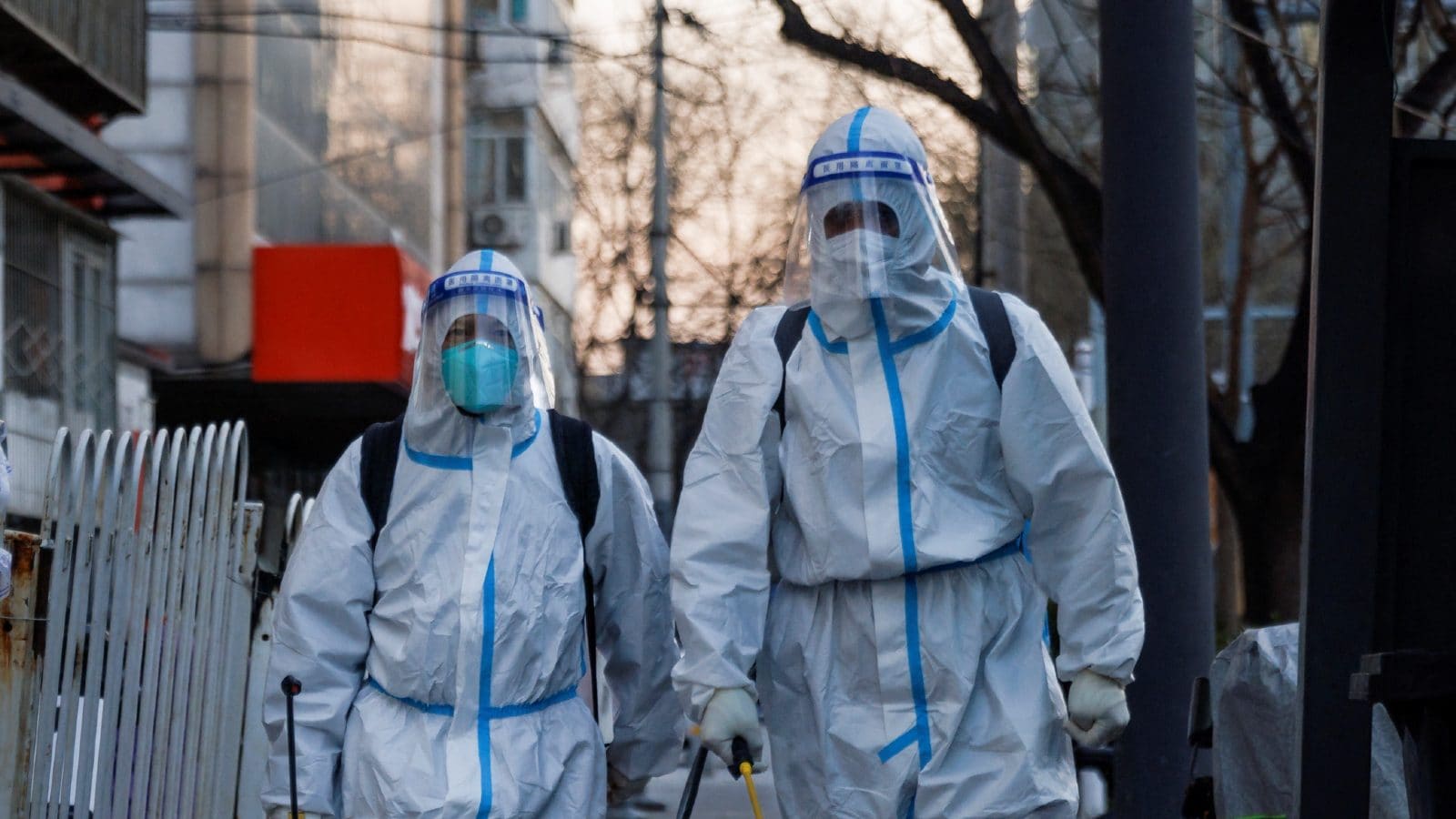