The first match of the three-match Test series between India and hosts South Africa was played at Centurion. In this match, India had given South Africa a target of 305 runs to win in the second innings, but the hosts were all out for 191 runs in the second innings and had to face defeat by 113 runs. India won a Test match for the first time in Centurion. Apart from this, Indian captain Virat Kohli became the first Test captain to win two Boxing Day Test matches for India.

Indian fast bowler Mohd. Shami dealt the first blow to the hosts in the second innings and clean bowled Aidan Markram for one run. Keegan Pietersen was caught by Siraj at the hands of Rishabh Pant behind the wicket on the score of 17 runs. Jasprit Bumrah clean bowled Van der Dussen for 11 runs, after that Keshav Maharaj, who came as a night watchman, was also clean bowled for 8 runs. Elgar, the captain of this team, looked dangerous, but Bumrah brought him a big relief by getting him out leg before for 77.

Mohammad Siraj gave India their sixth breakthrough when Quinton de Kock was bowled for 21 off 28 balls. Soon Mohammed Shami worked to give India the seventh success. Shami got Viaan Mulder caught by Rishabh Pant on a personal score of 1 run. Jansen was dismissed by Shami for 13 while Rabada was dismissed for zero by Ashwin. While Temba remained unbeaten on 35, Ashwin gave India victory by dismissing Nagidi for zero. In the second innings, Bumrah and Shami took three wickets each while Siraj and Ashwin took two wickets each.

The first match of the three-match Test series is being played between India and South Africa at Centurion’s SuperSport Park. Today i.e. Wednesday 29th December is the fourth day of the match. Team India were all out for 174 runs on the fourth day, taking a lead of 130 runs and leading 16/1 in the second innings. In front of South Africa, India set a target of 305 runs to win the match. By the end of the fourth day’s play, South Africa had scored 94 runs for the loss of four wickets. India will need 6 wickets on the last day to win while the hosts will need to get 211 runs.

The Indian team scored 174 runs in the second innings on the fourth day and South Africa got the target of 305 runs. Shami, who took 5 wickets in the first innings against the hosts, dealt the first blow to the hosts in the second innings. Aidan Markram came back clean bowled after scoring 1 run. Keegan Pietersen was caught by Siraj at the hands of Rishabh Pant behind the wicket on the score of 17 runs. Jasprit Bumrah clean bowled Van der Dussen for 11 runs, after which Keshav Maharaj, who came as a night watchman, also scattered the bails.

Playing ahead at 16/1, India did not lose a wicket early in their second innings on the fourth day. However, soon night watchman Shardul Thakur was caught by Mulder at the hands of Kagiso Rabada after scoring 10 runs. The second wicket of the day and the third wicket of India’s innings fell as KL Rahul, who scored 23 runs in 74 balls, was caught by Dean Elgar off Lungi Ngidi and returned to the pavilion. Virat once again failed to score big. In the second innings, he scored 18 runs behind the wicket and was caught by Jenson’s delivery to Dekack.

Cheteshwar Pujara was dismissed for zero in the first innings, while in the second innings, he scored just 16 runs and was caught behind the wicket by Nagidi. Rahane, who was removed from the post of vice-captain, returned after catching Van der Dussen on 20 off Jensen.

The Boxing Day Test match between India and South Africa is being played at Centurion. On the third day of this match, India’s first innings was reduced to 327 runs in the first innings. After this, on the basis of the brilliant bowling of Mohammed Shami, Team India took a 130-run lead in the first innings by reducing South Africa to 197 runs. At the end of the third day’s play, India had scored 16 runs for 1 wicket and the total lead was 146 runs. KL Rahul was playing 5 while Shardul Thakur was scoring 4 runs.

Coming to bat in the second innings, the pair of KL Rahul and Mayank Agarwal could only add 12 runs. He was caught behind the wicket by Marco Jensen at the hands of Quinton de Kock for 4 runs.

South Africa came out to bat after restricting India to 327 runs, but Jasprit Bumrah made the hosts’ captain Dean Elgar run on a personal score of 1 run in the very first over. Elgar’s catch was caught by Rishabh Pant behind the wicket. Mohammed Shami, who came with the first over after lunch, sent Keegan Pietersen clean bowled for 15 runs on a brilliant ball. After this, captain Elgar was also clean bowled by Shami on a brilliant ball, giving India the third success.

No play in Day 2 due to Rain in SuperSports Cricket Ground, Centurion

The South Africa mission of the Indian team has started from 26 December. In the first match of the three-match Test series, Indian team captain Virat Kohli won the toss and elected to bat at Centurion ground. In the first innings of the match, on the first day of the game, Team India scored 272 runs for three wickets on the basis of KL Rahul’s century and Mayank Agarwal’s half-century. Currently, KL Rahul is unbeaten on 122 while Ajinkya Rahane is unbeaten on 40 at the crease.

Mayank Agarwal along with KL Rahul gave India a good start and the 117-run partnership between the two for the first wicket. This partnership was broken by Lungi Ngidi by dismissing Mayank for 60 runs. At the same time, Nagidi got his Pujara caught by Keegan Pietersen without opening the account. Indian captain Virat Kohli got out after scoring 35 runs. Kohli was caught by Lungi Ngidi at the hands of Viaan Mulder. Virat Kohli was batting well and once again he missed a big innings.

Indian team captain Virat Kohli told during the toss that he went with three fast bowlers, one spinner and one all-rounder. India have picked Jasprit Bumrah, Mohammed Siraj and Mohammed Shami, while R Ashwin is part of the team as spinners. At the same time, all-rounder will be Shardul Thakur.

The Indian team has never won a Test series in South Africa. In such a situation, there will be a big responsibility on the shoulders of Virat Kohli to create history in South Africa. India and South Africa will meet for the first time in this cycle under the ICC World Test Championship. 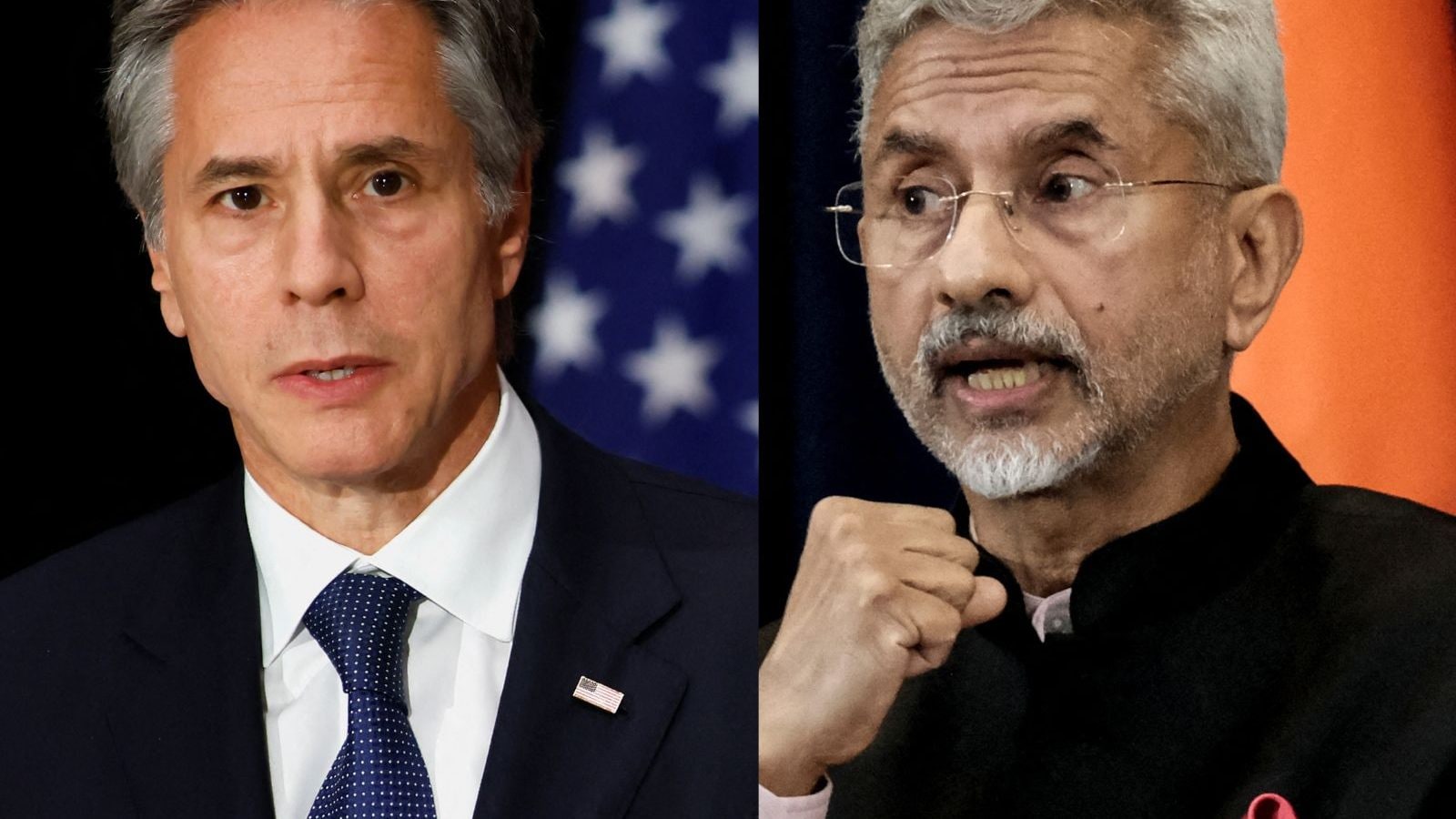 42-year-old Man Shot Dead in His Sleep in Gurugram