SA vs IND 2nd Test: South Africa won the second test by 7 wickets, 1-1 in the series against India

The second match of the three-match series between India and South Africa was played in Johannesburg. On the fourth day of the match, South Africa captain Dean Elgar scored an unbeaten 96 to level the series 1-1. India had set a target of 240 runs in front of the hosts, which was achieved by the team with one day’s play left. The first two sessions of the fourth day’s game could not be played due to rain.

After India scored 202 runs in the first innings, South Africa managed to take a 27-run lead after scoring 229 runs. In the second innings, the Indian team was all out for 266 runs and set a target of 240 runs for South Africa to win. On the fourth day of the match, the hosts won by losing 3 wickets.

Elgar’s captaincy innings, the host got the victory:

South African batsmen were seen batting very carefully in the second innings of the match. Dean Elgar gave a good start to the team for the first wicket in response to the target of 240 runs and the first wicket of the Proteas fell on the score of 47 runs.

Markram was dismissed leg before by Shardul Thakur on the score of 31 runs. On the other hand, Keegan Pietersen was sent back to the pavilion after Ashwin got out leg before on the score of 28 runs. India’s third success was given by Shami by dismissing Dussen for 40 runs.

Mohammed Shami gave India the third success by getting Van der Dussen caught by Cheteshwar Pujara. After this Temba Bavuma along with the captain took the match to the end. Captain Elgar played an unbeaten 96 off 188 balls with the help of 10 fours while Bavuma returned after scoring 23 runs.

The second match of the three-match Test series between India and South Africa is being played at the Wanderers Stadium in Johannesburg. In this match, the third day’s play is going on today i.e. on Wednesday, January 5. Playing ahead of 85/2, India’s second innings was reduced to 266 runs and set a target of 240 runs to South Africa. Rahane and Pujara scored half-centuries for India.

Chasing the target till the end of the third day’s play, South Africa scored 118 runs in 40 overs for the loss of 2 wickets. Der Dussen 11 while Dean Elgar was batting on 46. South Africa need 122 more runs to win.

By the end of the second day’s play, India had scored 85 runs for the loss of 2 wickets. At the same time, India started the third day’s game in a good way. Cheteshwar Pujara completed his half-century in just 62 balls with the help of 10 fours, while Ajinkya Rahane scored a half-century in 67 balls. 7 fours and a six came off Rahane’s bat till the half-century. After a long time, a good partnership was seen between the two.

Shardul Thakur hit 28 off 24 balls with some good shots. After hitting 5 fours and 1 six, he was caught by Keshav Maharaj on the ball of Marco Jensen. After this, with the fall of the wickets of Jasprit Bumrah and then Siraj, India’s second innings was reduced. Hanuma Vihari faced 84 balls and returned unbeaten on 40 with the help of 6 fours.

In the second innings, the Indian team did not start well and the team’s captain KL Rahul lost his wicket on Jensen’s delivery after scoring just 8 runs. Mayank Agarwal played an innings of 23 runs and he was dismissed leg before off Oliver.

Indian fast bowler Mohd. Shami gave the first blow to South Africa and got Markram out leg before for 7. Shardul Thakur gave India the second breakthrough by dismissing captain Dean Elgar for 28 runs. Shardul Thakur gave India a big breakthrough by getting Keegan Pietersen caught by Mayank for 62 runs. Shardul took his third wicket in the form of van der Dussen. He got Van der caught by Pant for one run. Kyle Wren was also dismissed by Shardul for 21 and this was his fourth wicket. Shardul made his fifth victim by dismissing Bavuma for 52, while Shami made Rabada walk for zero. Bumrah dismissed Keshav Maharaj for 21 runs. Shardul Thakur dismisses Jensen and Ngidi. Shardul took the highest total of 7 wickets in the first innings.

The second match of the three-match Test series between India and South Africa is being played in Johannesburg. In the second match, the regular captain of the Indian Test team Virat Kohli was ruled out of the match and KL Rahul is captaining in his place. In this match, Indian captain KL Rahul won the toss and decided to bat first. In the first innings of the match, except KL Rahul, no other Indian batsman could perform well and the Indian innings was reduced to 202 runs. At the end of the first day’s play in the first innings, South Africa have scored 35 runs for the loss of one wicket and are still 167 runs behind India. For South Africa, captain Dean Elgar is currently at the crease after scoring 11 runs while Keegan Pietersen is scoring 14 runs.

Indian fast bowler Mohd. Shami gave the first blow to South Africa and got Markram out leg before for 7.

KL Rahul scored 50 runs while playing the captaincy innings and was caught by Rabada off Jensen’s delivery. Rishabh Pant was caught after scoring 20 runs. Shardul Thakur was out without opening the account. Mo. While Shami scored 9 runs, Ashwin got out after scoring 46 runs. Siraj was dismissed after scoring one run, while Bumrah remained unbeaten on 14 runs. In the first innings, Marco Jensen took four while Rabada and Oliver got three successes each for South Africa.

Hanuma Vihari was included in the team in place of Virat:

Virat Kohli is not a part of the playing XI for the second Test and as such Hanuma Vihari has been included in his place. This was the only change made in this team for the second Test. At the same time, South Africa made two changes in their playing XI for this match. Duane Oliver and Kyle Wren were included in the squad for Quinton De Kock and Mulder.

The Indian team will try to maintain its previous performance on this ground, as well as Team India would like to win this test match and win the series. If the Indian team gets a win in Johannesburg, then Team India will do wonders to win the Test series on South African soil for the first time.

The Indian team has played five Test matches in Johannesburg in the last 29 years, winning two matches and losing three. Talking about this Test series, India has taken a 1-0 lead in the three-match Test series by winning the Centurion Test match. 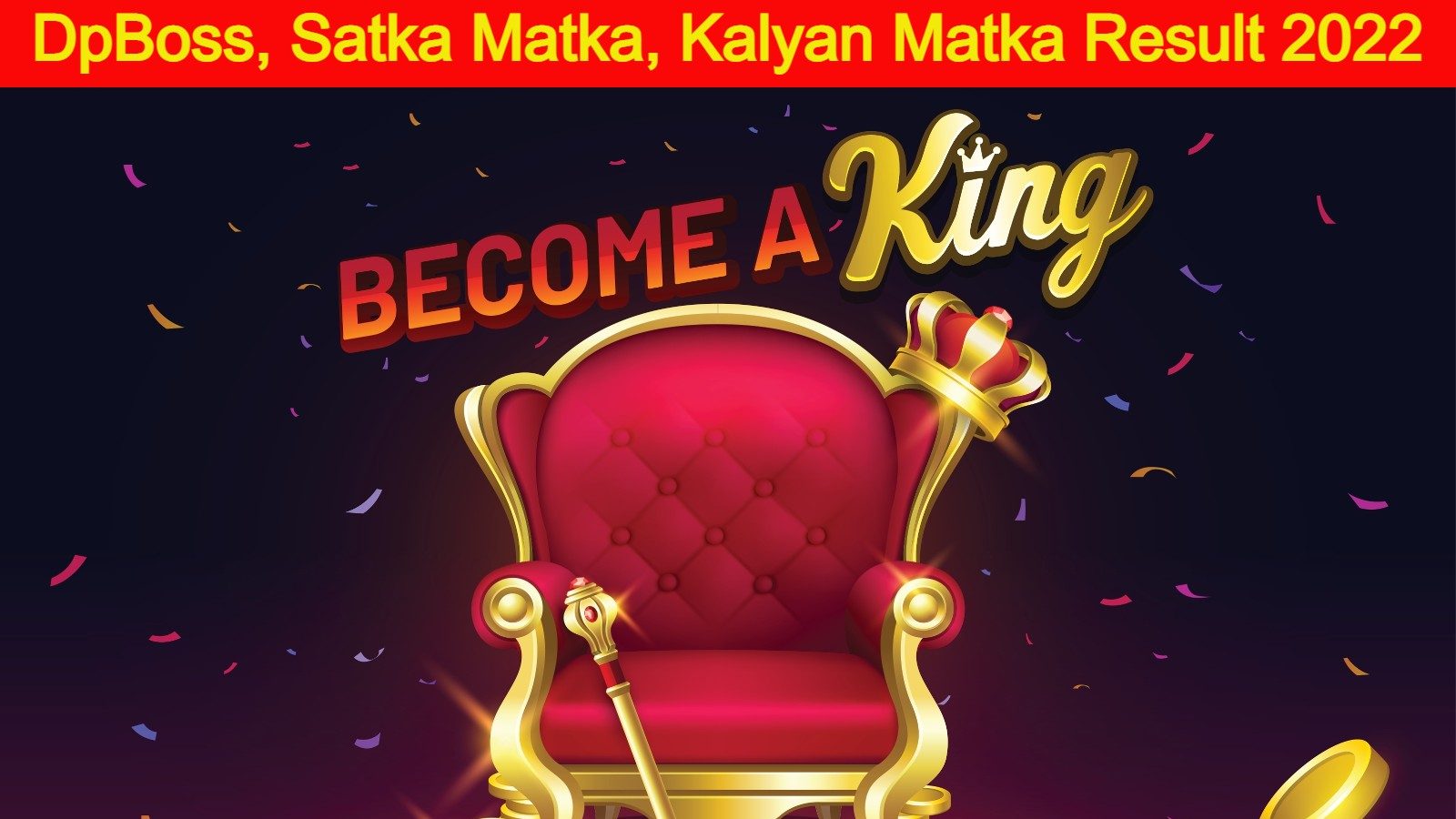 What is DpBOSS? Check Live Updates of Satta Matka Results for 22 November, 2022