Indian Test team captain Virat Kohli said just before the Cape Town Test that he is not at all bothered by outside noise regarding his form and is working hard on his batting. He is trying to do the right things and is focusing on the basics.

The last match of the three-match Test series between India and South Africa will be played in Cape Town from Tuesday. In this series, both the teams are on equal footing, while the focus will be on Virat Kohli, who has not scored a century in Test cricket since the year 2019.

Virat Kohli said in the virtual press conference that this is not the first time when people are talking about my form. This has happened many times in my cricketing career. Something similar happened to me during the tour of England in 2014. I don’t see my form from the perspective of others. I have set my own standards and I take pride in doing well for my team and want to consistently do well for my team.

Virat Kohli said that you need to understand that everything is not always according to you in the game. I have realized that many times I have done well for the team at very important occasions and it is a proud moment for me. I realize that I have been involved in very important moments in the past year or so as a batsman.

Those moments have been important to me and sometimes your focus changes. You will never be happy if you always look at yourself from the point of view of numbers or records. He said that I take a lot of inspiration from those moments and there is nothing to worry about.

I really believe that I don’t need to prove myself to anyone. He said that I am completely fit and the way I am playing, I do not need to prove anything else. 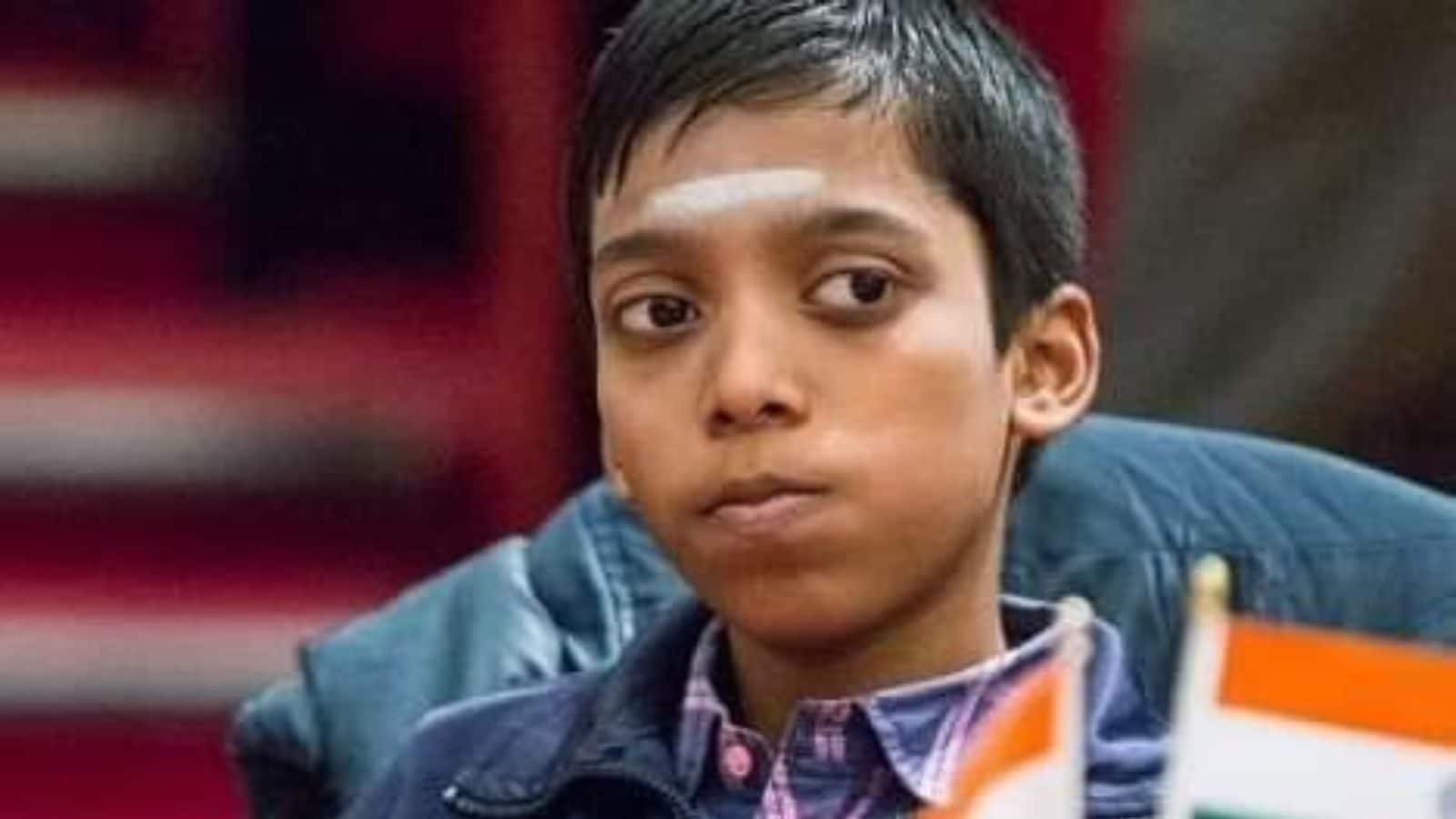