Indian Test team captain Virat Kohli has made it clear before the third Test that fast bowler Mohd. Siraj is not fully fit and he will not be able to play in this match. After this statement of Kohli, it became clear that now another bowler will be tried in the playing XI in place of Siraj, although during the press conference he did not reveal who that bowler could be. The third and final match of the Test series between India and hosts Pretias will be played in Cape Town from Tuesday.

Apart from this, Virat Kohli also confirmed that he is fully fit for the third match and will captain the team. At the same time, according to Kohli, he does not want to take any risk regarding Siraj, who is currently injured.

Virat Kohli said that yes I am fully fit and Siraj is recovering from swallow. He suffered from this problem during the second match and is still battling it. I don’t think he is ready for the third Test match. Kohli said these things during the virtual press conference.

Kohli further said that we cannot take any risk with a bowler like Siraj because if we do this then his injury can increase and we all know how important he is to the team.

Siraj is not fit, but I am fine. Many times you get injured when you play in this kind of condition and this has happened many times. We keep talking about these things and things will improve as we go forward. That’s the way to manage a problem like this because we don’t want to lose our key players. 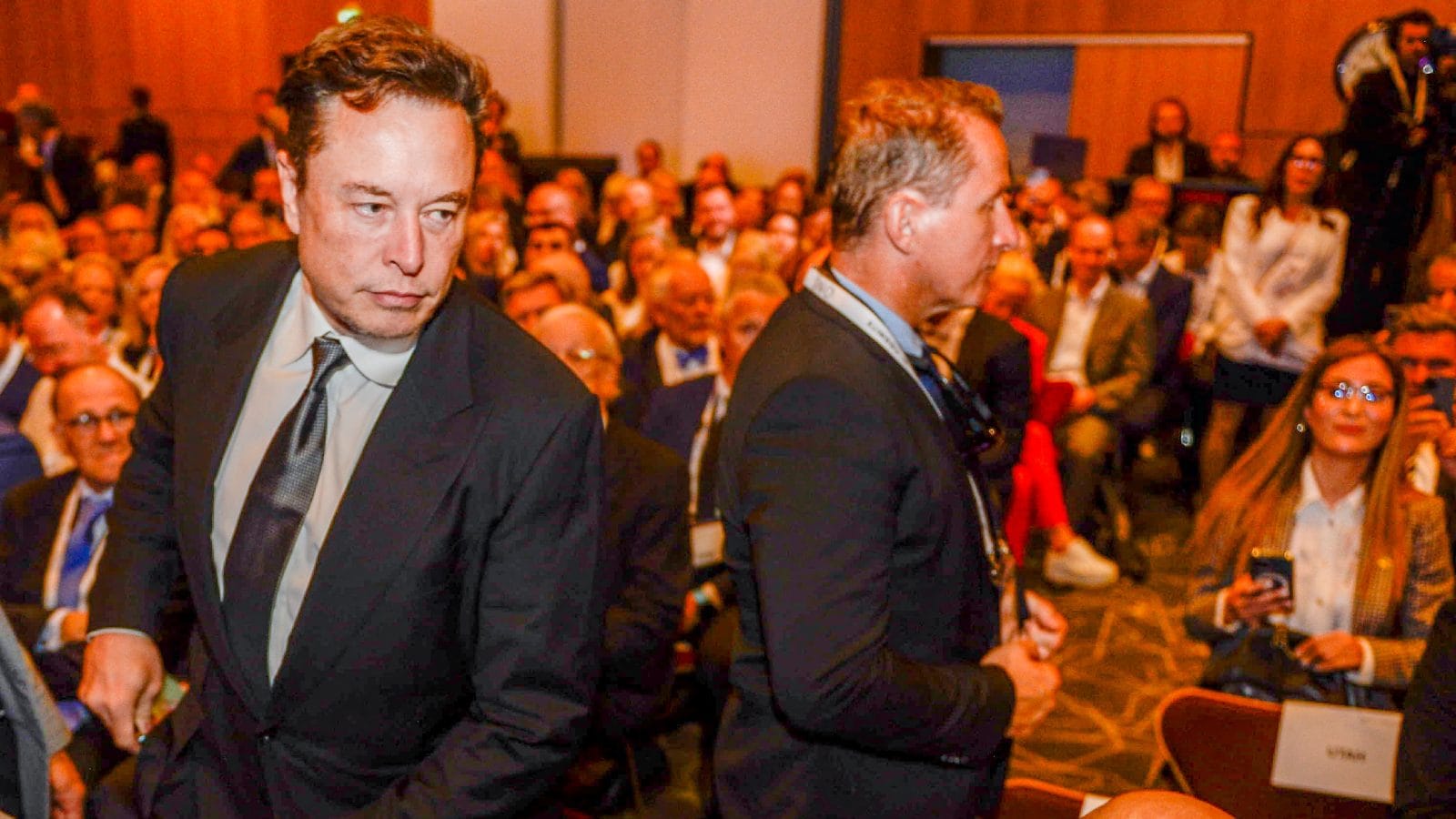