Indian Test team captain Virat Kohli is not a part of the ongoing second Test at the Wanderers Stadium here as he had to sit out due to an injury. In such a situation, KL Rahul got the responsibility of captaincy. However, the good thing is that Virat Kohli is back on the field after recovering from injury. Virat Kohli practiced on Wednesday, the third day of the Johannesburg Test match.

Virat Kohli could not play in the ongoing second Test against South Africa due to a back strain. He is expected to play in the third Test starting on January 11. The Indian captain did some stretching in the field and then practiced throwdown with coach Dravid. Simultaneously, Kohli faced a few deliveries from the Indian bowlers and discussed the game with Shardul Thakur.

“Virat Kohli will not play in the second Test against South Africa at Wanderers due to injury, after which the medical team will monitor him during this time.” “

On Monday, the Board of Control for Cricket in India (BCCI) had given an update about Virat Kohli’s fitness and said, 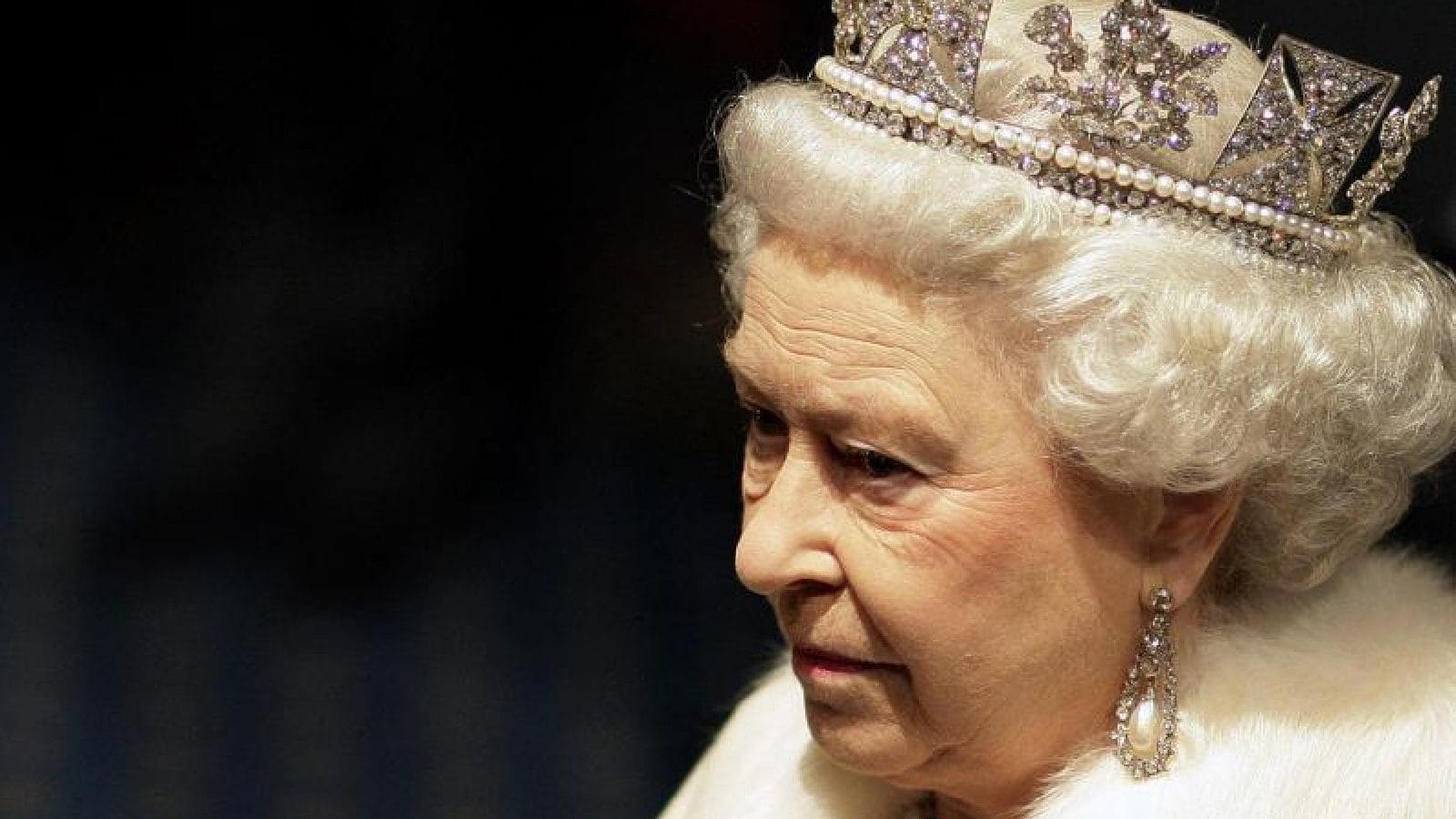