In the first innings of the Cape Town Test against South Africa, Indian Test captain Virat Kohli played a very simple innings, but once again he missed the century. In the year 2019, he scored his last international century in the Day-Night Test match against Bangladesh in Kolkata and since then he has been yearning to score a century. Seeing the way he was batting in Cape Town, it seemed that he might be successful, but his luck was not on his side and he got out.

In the first innings of the Cape Town Test match, Virat Kohli faced 201 balls and scored 79 runs with the help of 12 fours and one six. He was caught off Rabada’s ball and missed the century. However, after his last international century in Test cricket i.e. the year 2019, it proved to be his biggest innings so far. However, after getting out on this score, now the wait for Virat’s 71st international century increased.

After Kohli’s last international century, his 5 biggest innings in Tests- 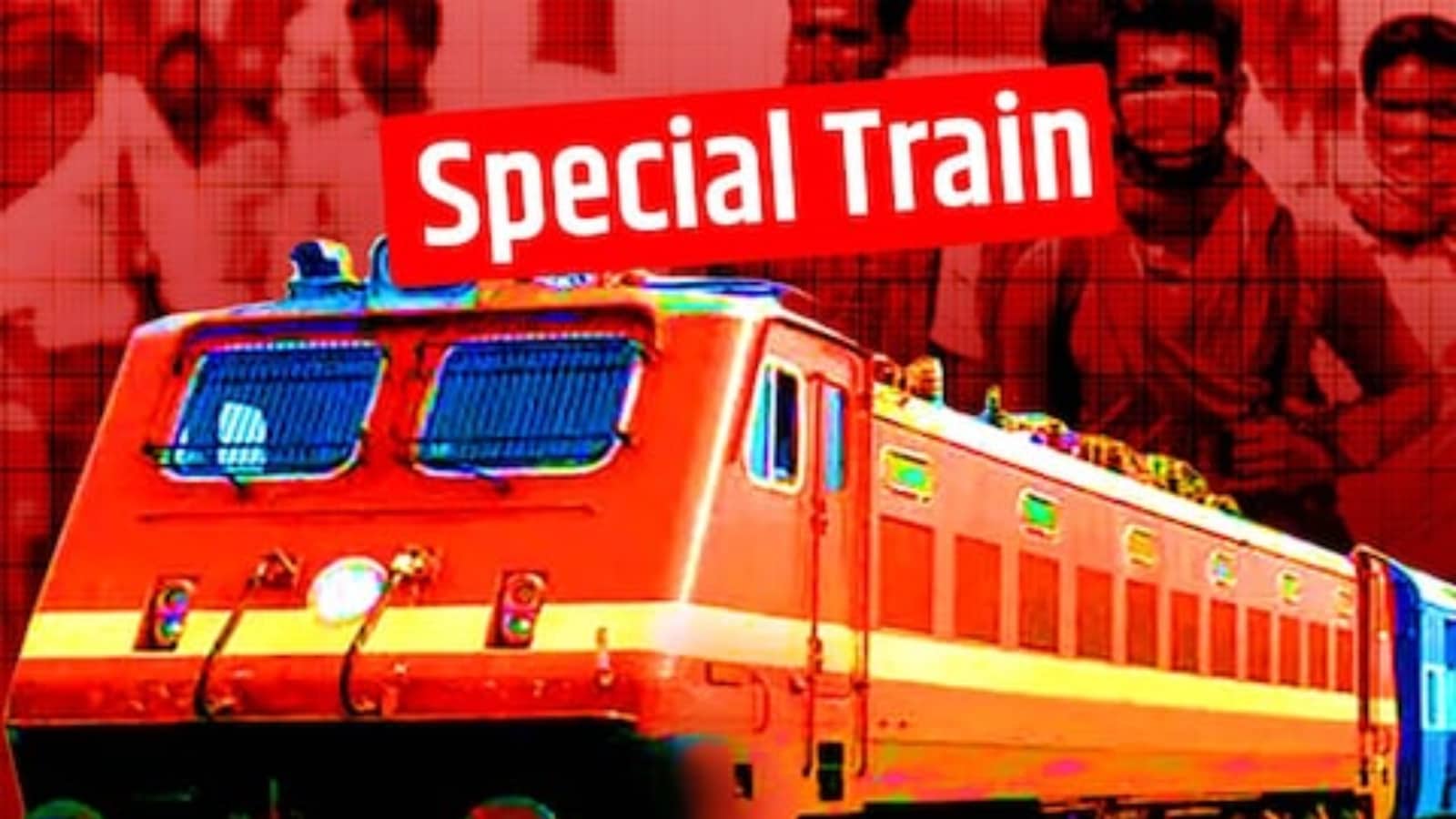