The International Cricket Council (ICC) has announced that the full schedule of the T20 World Cup 2022 to be held in Australia will be announced on January 21. At the same time, the sale of tickets for the matches played in this World Cup will be started from 7 February.

This will be the eighth season of the T20 World Cup started in 2007. The T20 World Cup to be held this year will start from October 16 and will end on November 13. A total of 45 matches will be played in this tournament and will be held at seven venues.

Adelaide, Brisbane, Geelong, Hobart, Melbourne, Perth and Sydney will host all 45 matches, while the final will be held at the MCG on 13 November 2022. The semi-final matches will be held at the Sydney Cricket Ground and the Adelaide Oval on November 9 and 10 respectively.

Afghanistan, Australia, Bangladesh, England, India, Pakistan, New Zealand and South Africa have confirmed their places in the Super 12 while Namibia, Scotland, Sri Lanka and West Indies will play qualifiers before the main draw.

Chris Tetley, Head of Events, said that we look forward to seeing the return of ICC events to Australia and are delighted to announce the seven host cities for the ICC Men’s T20 World Cup 2022. Following the success of the ICC Women’s T20 World Cup in 2020 and after a two-year postponement, our eyes are now set to make this tournament a full-fledged success, to be held in 2022 in collaboration with the LOC. The names of some teams for the Super 12 have been announced and now it will be interesting to see which other teams are included in it.

SA vs IND: CSA to confirm the updated schedule for the India tour to South Africa 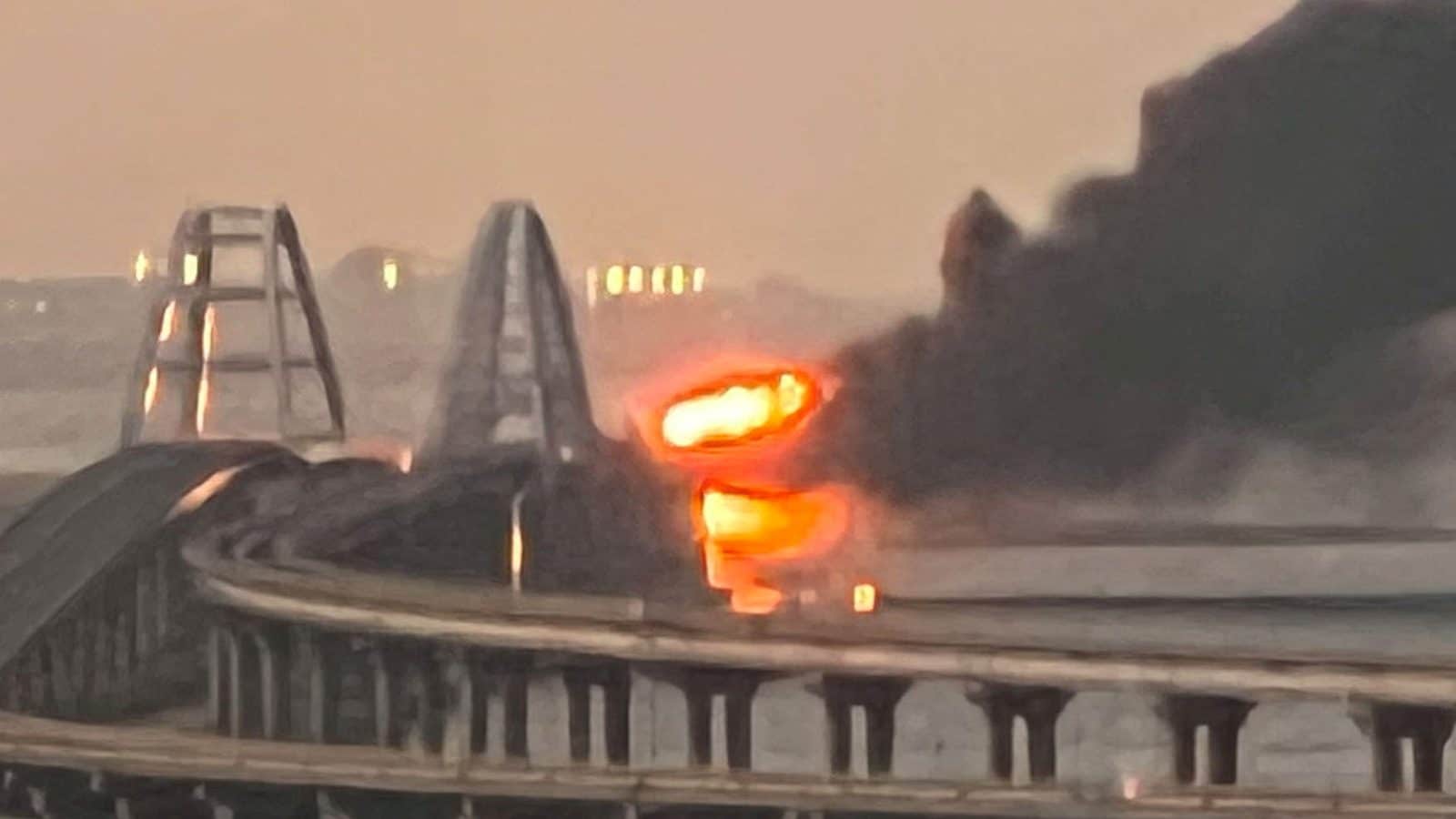