South Africa’s team, which has given strong players to the world, is going through difficulties at the moment. For the last few years, this team is constantly in discussion for one reason or the other. The team has now suffered a setback ahead of the ICC T20 World Cup after head coach Mark Boucher publicly apologized.

Noch Kwe, the assistant coach of the South African cricket team, has officially resigned. He also explained the reason for resigning and also talked about the atmosphere of the national team. The team is currently going through a period of change due to the frequent exclusion of senior players. The team has also faced defeat in the last few series.

“CSA regrets to announce Notch’s decision to step down as assistant coach of the South Africa men’s team.” The CSA also spoke to Notch to continue his services, but nothing worked out.

CSA said that they are concerned about the atmosphere of the team. The Board will take necessary steps to investigate and resolve the issues raised by Notch. We will not comment further on this until the process is complete.

The South Africa Cricket Board is well aware that all is not well within the team. The decision to remove the team’s experienced wicket-keeper batsman Quinton De Kock from the captaincy of all three formats was discussed in many ways. At present, the captaincy of T20 and ODI has been given to Temba Bavuma while the Test team is being commanded by Dean Elgar. 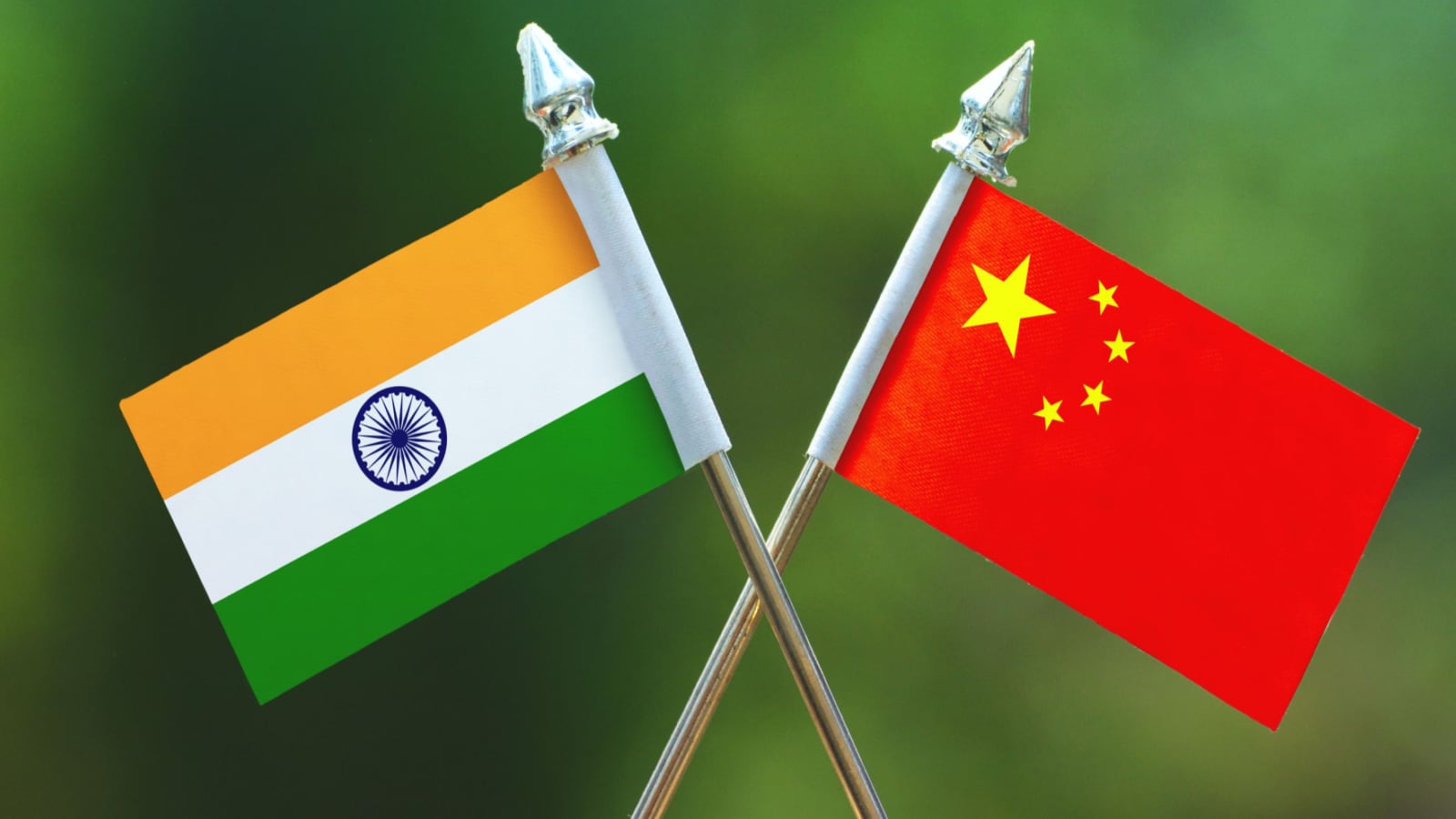 Morbi Mishap: All About the Gujarat Town, the Quaint Machchhu River & ‘Jhulto Pul’ That Collapsed