WI vs SA: The five-match T20 International series between West Indies and South Africa has started. The first match of the series was played in Grenada, in which South Africa’s team was blown away by the storm of Caribbean batsmen. The West Indies team ended the 20-over match in just 15 overs, as the Caribbean team’s batsmen dealt with more sixes than fours.

After losing the toss, South Africa team got a chance to bat and the team could score only 160 runs in 20 overs for the loss of 6 wickets. Rasi Vander Dusen scored the most runs for South Africa, who scored an unbeaten 56 off 38 balls with the help of 4 fours and 2 sixes. Apart from him, 37 runs were scored by former captain Quinton de Kock and 22 runs by captain Temba Bavuma. However, no one played a flamboyant innings.

On the other hand, Fabian Allen and Dwayne Bravo took two wickets each for the Caribbean team, while Jason Holder and Andre Russell got one wicket each. At the same time, chasing the target of 161 runs, Andre Fletcher and Evin Lewis gave a strong start to the West Indies team. He added 85 runs in 7 overs. Fletcher was dismissed for 30 off 19 balls, but after that Evin Lewis along with Chris Gayle took South Africa out of the match.

Evin Lewis scored 71 runs in 35 balls with the help of 4 fours and 7 sixes. During this the strikerate was 202.86. At the same time, Chris Gayle remained unbeaten on 32 runs in 24 balls. He hit 1 four and 3 sixes in his innings. At the same time, Andre Russell scored 23 runs in 12 balls, which included one four and 3 sixes. You will be surprised to know that a total of 15 sixes were hit by the West Indies in this innings, while the number of fours was only 9. 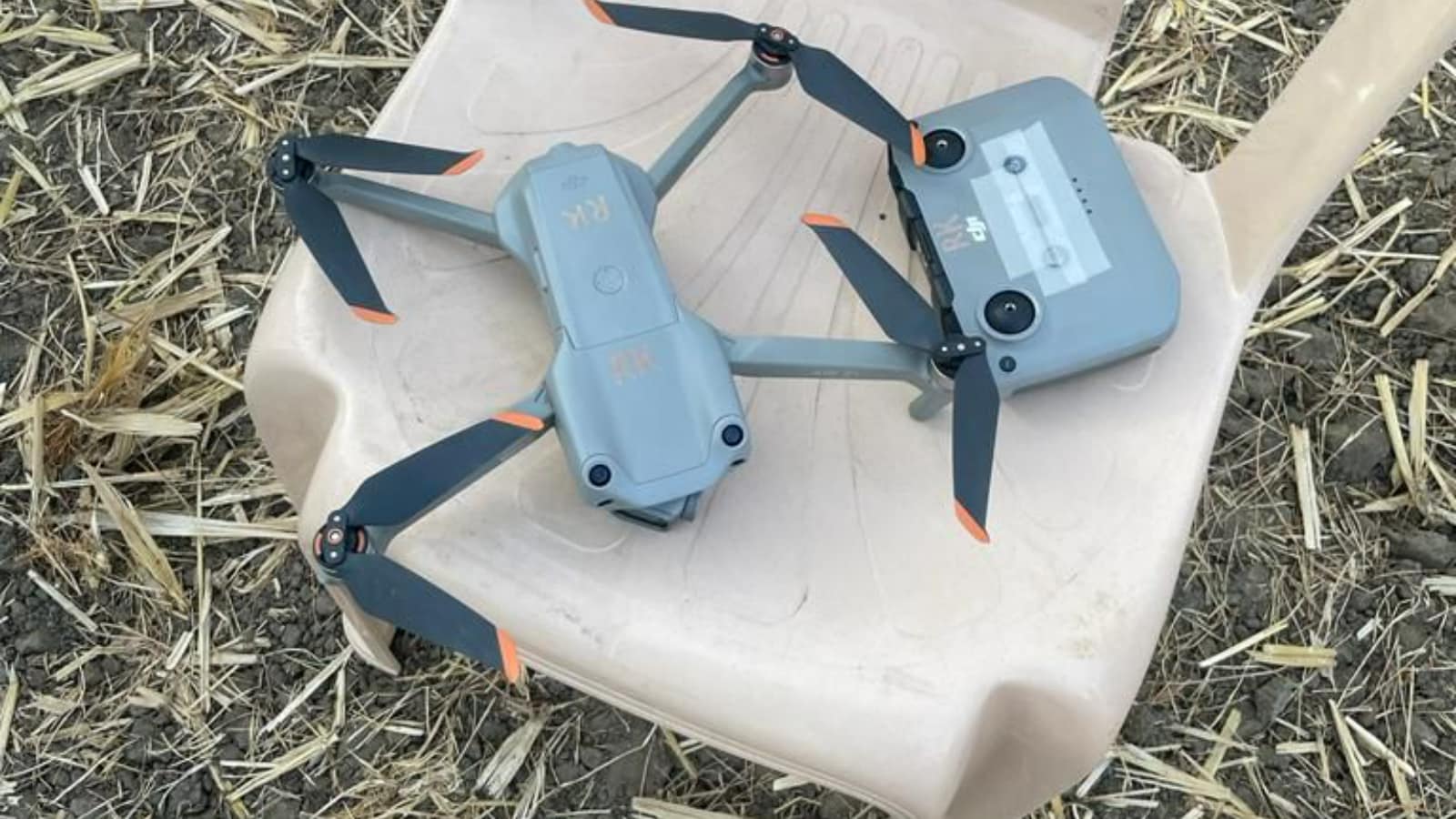 Pak Drone Shot Down by BSF Women Constables in Amritsar