The T20 and Test series are to be played between the Bangladesh team, who were out of the tournament after the Super 12 matches of the ICC T20 World Cup 2021, and the Pakistan team, which lost to Australia in the semi-final match. Bangladesh Cricket Board (BCB) has announced its team for the three-match T20 International series. Legendary all-rounder Shakib Al Hasan is not part of this 16-man squad as he suffered an injury during the T20 World Cup 2021. Apart from Shakib, Shaifuddin is also not part of this team due to injury.

Bangladesh Cricket Board has dropped Liton Das, Soumya Sarkar and Rubel Hossain from the team for this three-match T20 series, while Mushfiqur Rahim has been rested for the T20 series. Apart from this, batsman Najmul Hossain Shanto and leg-spinner Aminul Islam have returned in Bangladesh’s T20 team. At the same time, Saif Hasan, Yasir Ali Chaudhary, fast bowler Shohidul Islam and wicketkeeper Akbar Ali have been selected in Bangladesh’s T20 team for the first time. Akbar Ali was the captain of the Under 19 team, which won the Under 19 World Cup in 2020.

Bangladesh team is as follows- 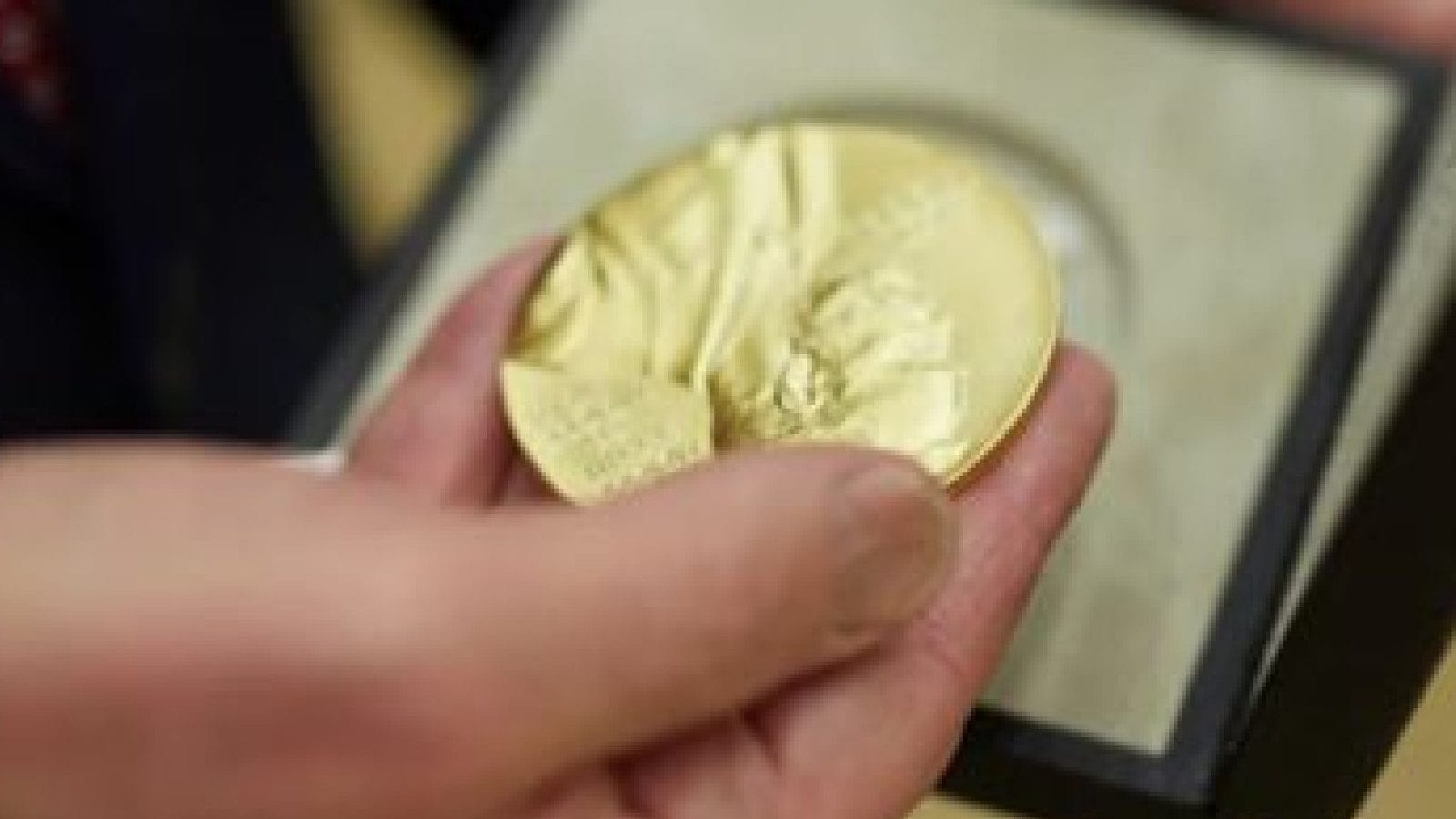 Ind vs Pak: Irfan Pathan, Wasim Akram Gear Up in Gym for the ‘Battle on Field’ | WATCH