Sri Lanka’s team announced for the series against India, but approval is yet to be received

A three-match ODI and T20 series is to be played between India and Sri Lanka from next week. The host Sri Lanka’s team for this series has been announced. A total of 25 players have been included in this team, but this team is yet to get approval from the Sports Minister of Sri Lanka. Not only this, the Sri Lanka Cricket Board has also changed its captain for the limited overs series.

Just ahead of the ODI series against India starting on July 13, the Sri Lanka Cricket Board has stripped Kusal Perera as the captain. Dasun Shanaka has been named as the captain in place of Kusal Perera, who will be seen leading the 25-man squad. The Sri Lankan team has to face India’s second-rate team in the ODI and T20 series of 3-3 matches. The good news is that before this series, most of the players of the Sri Lankan team have signed the annual agreement, as the board had set July 8 as the last date.

Some new faces have been included in this 25-man squad as some players have not signed the deal, while three players have been banned by the Sri Lanka Cricket Board for breaking the bio-bubble. Kushal Mendis, Niroshan Dickwella and Danushka Gunatilka have been banned for one year each by the Sri Lanka Cricket Board for violating the bio-bubble rules during their tour of England.

Sri Lanka team (clearance yet to be received) 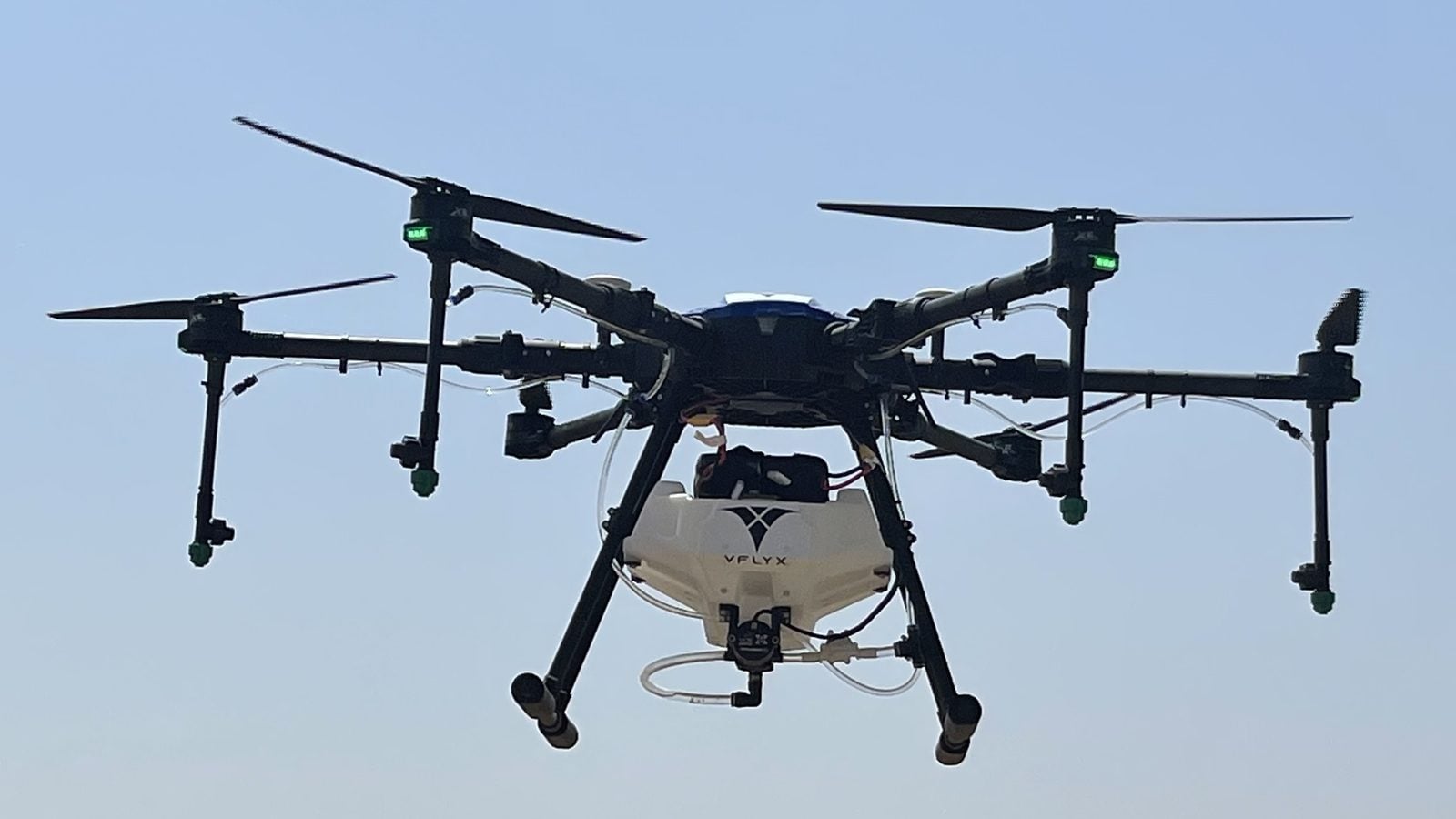 BSF Shoots Down Drone Along International Border in Amritsar