Suryakumar Yadav is emerging as a brilliant reliable batsman of Team India’s middle order. Match by match, his game is improving and he is becoming a great entertainer. After his excellent performance in the three-match ODI series against Sri Lanka, he played an unmatched half-century in the first T20 match against the same team. On the basis of his innings, India scored 164 for five in 20 overs.

Suryakumar Yadav has played four T20 matches for India so far and in his three innings he has scored 139 runs at an average of 46.33. His best score so far has been 57 runs. Suryakumar has now become the highest run-scorer for India in the first three innings of his T20 International cricket career. He has surpassed Gautam Gambhir who scored 109 runs in his first three innings.

Suryakumar Yadav hit 5 fours and 2 superb sixes during his innings against Sri Lanka in this match. His strike rate was 147.06. At the same time, this was his second half-century in his first three T20 innings. Suryakumar Yadav has now become the batsman for Gautam Gambhir to score two half-centuries in the first three innings of his T20 career. Earlier, he had scored a half-century against England and also made his T20 debut against the English team. He has scored 57, 32 and 50 runs in the last three T20 International innings. 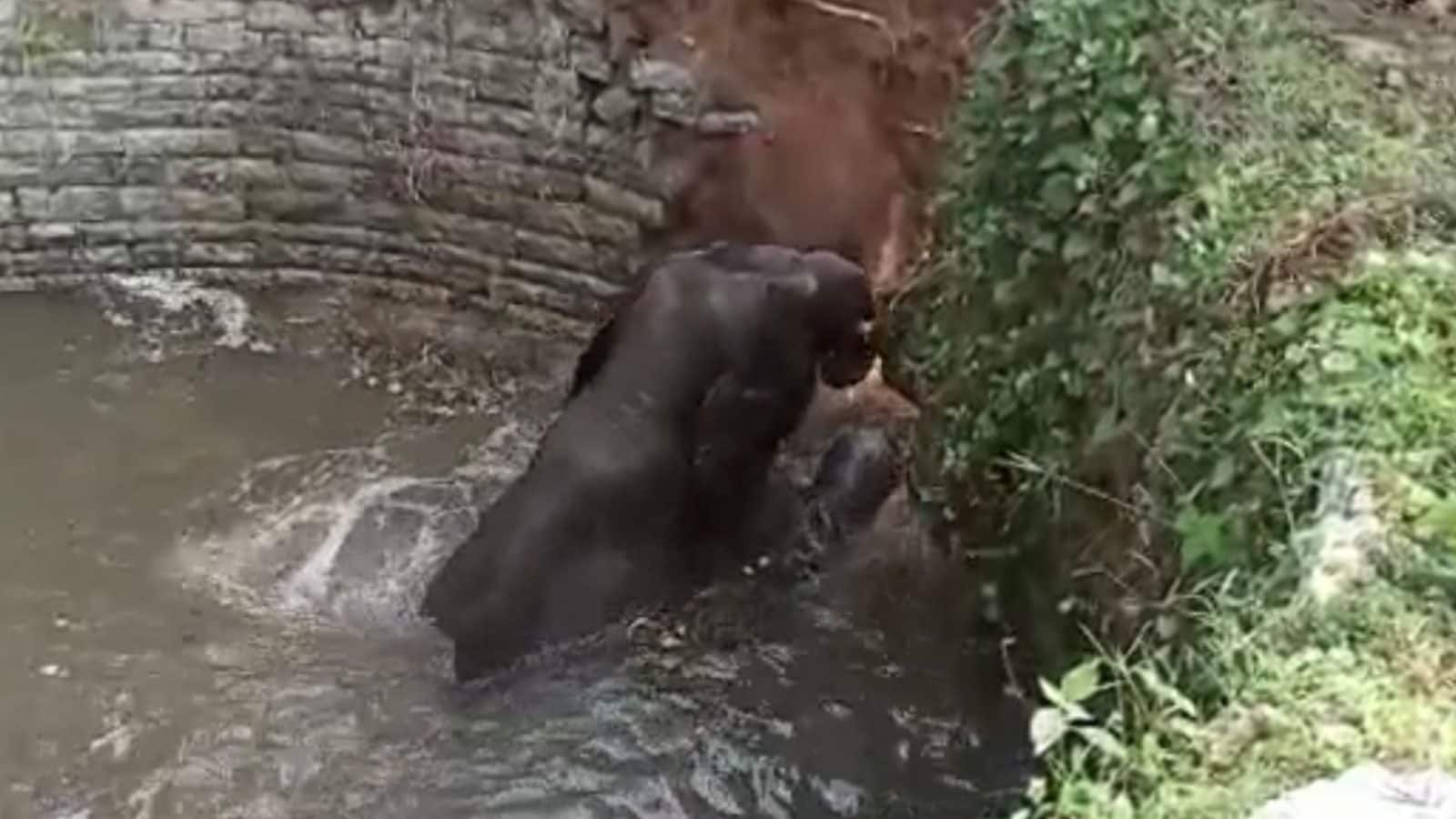 Diwali 2022: K3G to Mohabbatein, Bollywood Movies That Captures the Grand Essence of the Festival of Lights

Who’s Hu: Why is Everyone Talking About China’s Former Supreme Leader?