The International Cricket Council (ICC) has made a big announcement today i.e. on Friday regarding the ICC T20 World Cup 2021. The groups for the ICC Men’s T20 World Cup 2021 to be organized by BCCI in Oman and United Arab Emirates i.e. UAE from 17 October to 14 November have been announced. With this, it has been learned that the clash between India and Pakistan will definitely happen in the league stage.

In the groups chosen on the basis of team rankings as of 20 March 2021, defending champions West Indies were placed in Group 1 of the Super 12 along with former champions England, Australia and South Africa, in which the two qualifiers of Round 1 will also be included with them. However, two other teams will be decided only after the results of Round One matches, with the winning team from Group A of Round 1 and the runner-up team from Group B in Group 1.

Group 2 will include former champions India as well as Pakistan, New Zealand, Afghanistan and the other two qualifiers from Round 1. Teams from Round 1 in Group 2 will include the winner of Group B and the winner of Group A. All matches in Round 1 will be played in Oman. Oman has been hosted by the ICC for the first time in the T20 World Cup, as there are a lot of corona cases in India at this time.

Eight teams will compete in the first round, including automatic qualifiers Sri Lanka and Bangladesh, while the remaining six have booked their places through the ICC Men’s T20 World Cup Qualifier 2019. Ireland, Netherlands and Namibia are placed in Group A with Sri Lanka, while Oman, PNG and Scotland will face Bangladesh in Group B. Sri Lanka is the only team to play in Round 1, which has also won the T20 World Cup. 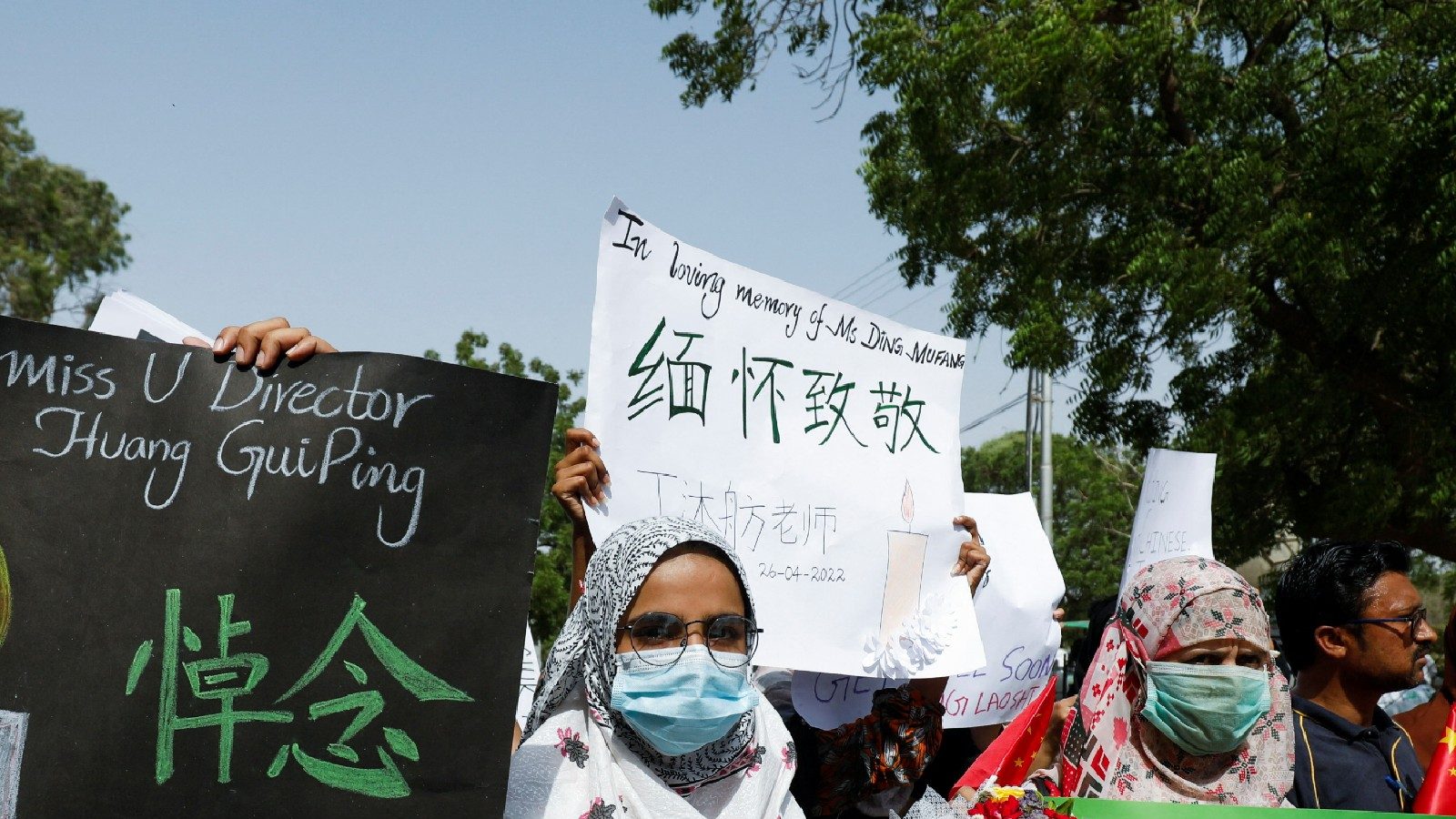 After the launch of iPhone SE (2022), Apple discontinued this popular iPhone model

UP Board 10th-12th examinations will be done with new pattern, grading system will be applicable in graduation