The T20 World Cup 2021 will be held in the UAE and Oman this year, starting from October 17. Regarding this tournament, former India opener batsman and commentator Aakash Chopra has put his opinion about the bowlers of the Indian team in front of everyone. Aakash Chopra named the fast bowlers who can be selected in the team. According to Aakash Chopra, the selection of Jasprit Bumrah, Bhuvneshwar Kumar and Deepak Chahar in the Indian team is certain, but India will have to select four other players as additional bowlers. According to him, these four bowlers are Navdeep Saini, Shardul Thakur, T Natarajan and Mohd. Shami could be

He said that during the Sri Lanka tour, everyone’s eyes will be on the performance of Navdeep Saini and Deepak Chahar. Besides this, Mo. Shami and Shardul Thakur are currently on a tour of England, who can see their names in the next T20 World Cup. Mo. Shami has a lot of experience and because of this he can make a place in the team, while Shardul Thakur has done well for India in the last few years and he has also batted well on many occasions. Shardul Thakur is a contender to be included in the team due to his all-rounder ability.

Aakash Chopra said that all eyes will also be on T Natarajan as he has done well in IPL as well as in all the chances he has got for India. T Natarajan is out of Team India due to injury, but on the basis of his past strong performance, he is a contender for a place in the team. He said that when it comes to the spin department, you have many options in the form of Ravindra Jadeja, Washington Sundar, Yuzvendra Singh Chahal. Apart from these, everyone’s eyes will also be on the performance of Kuldeep Yadav, Rahul Chahar and Varun Chakraborty who went on tour to Sri Lanka. He said all these things on his YouTube channel. 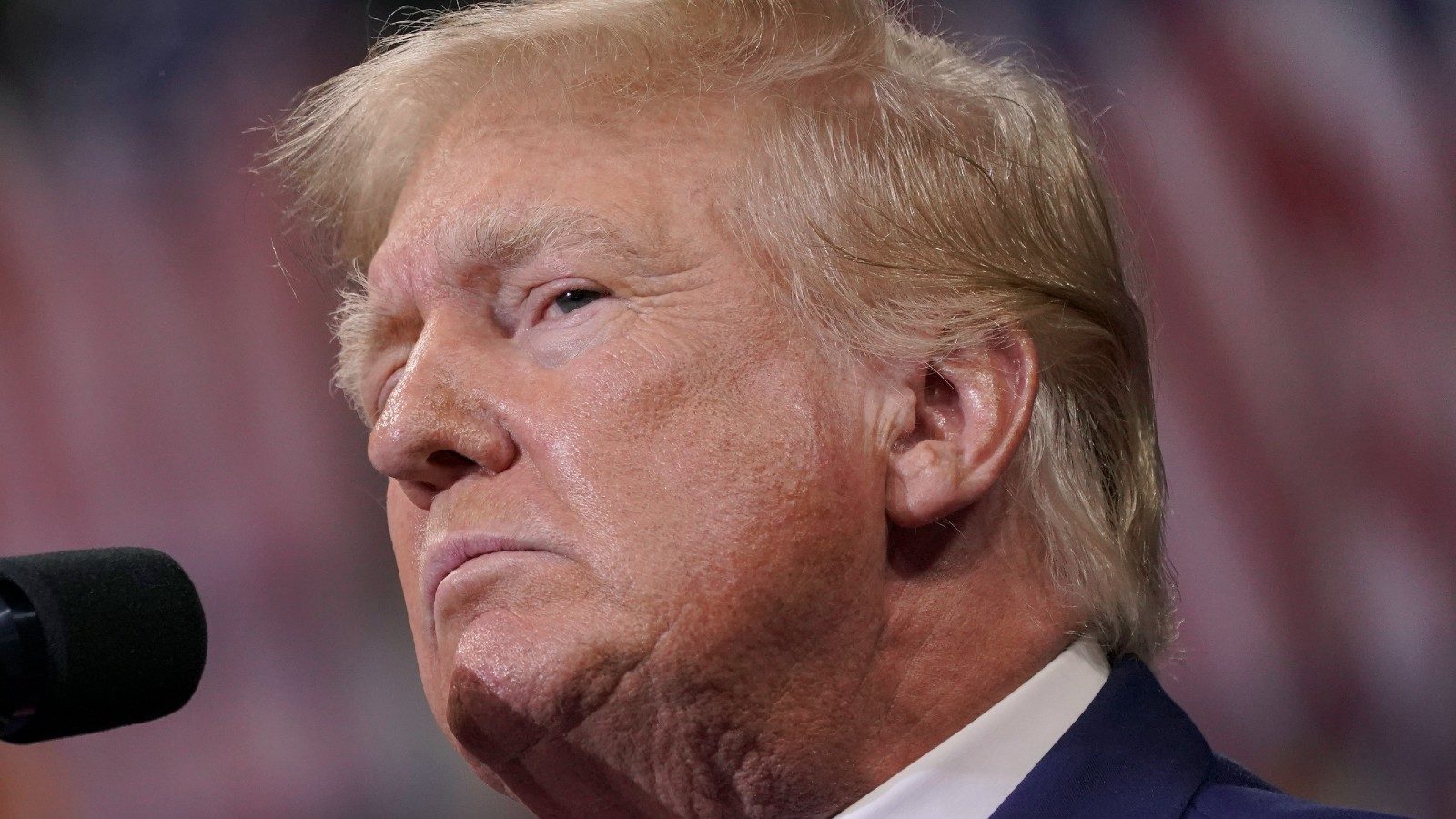 US Capitol Riot Panel to Get Inside Trump’s Head: Aides

Hero Vired, NODWIN Gaming to Launch a Certificate Program in Gaming and Esports

Politics on Twin Tower: BJP and SP face to face, people said – BJP should send all the corrupt to jail

AMUL increases the price of milk by Rs 2