The first warm-up match between India and England will be played on October 18 and then India will face Australia on October 20. Playing against England and Australia just before the league match against Pakistan will be very beneficial from India’s preparation point of view. While India has to play the first league match against Pakistan on 24 October, India will face New Zealand on 31 October, after which India has to play against Afghanistan team on 3 November.

India has been placed in Group B this time where there are teams from New Zealand, Pakistan and Afghanistan besides Team India. After the qualification round in this group, there will be more entry of two teams. Team India’s 15-man squad has been announced for the T20 World Cup 2021 and three players have been kept as reserves. While R Ashwin returned to this team after four years, Shikhar Dhawan was shown the way out. Let us tell you that Virat Kohli is going to captain Team India for the first time in the T20 World Cup and after that he will also leave the captaincy of the Indian T20 team. India had so far won the T20 World Cup title once in the year 2007. 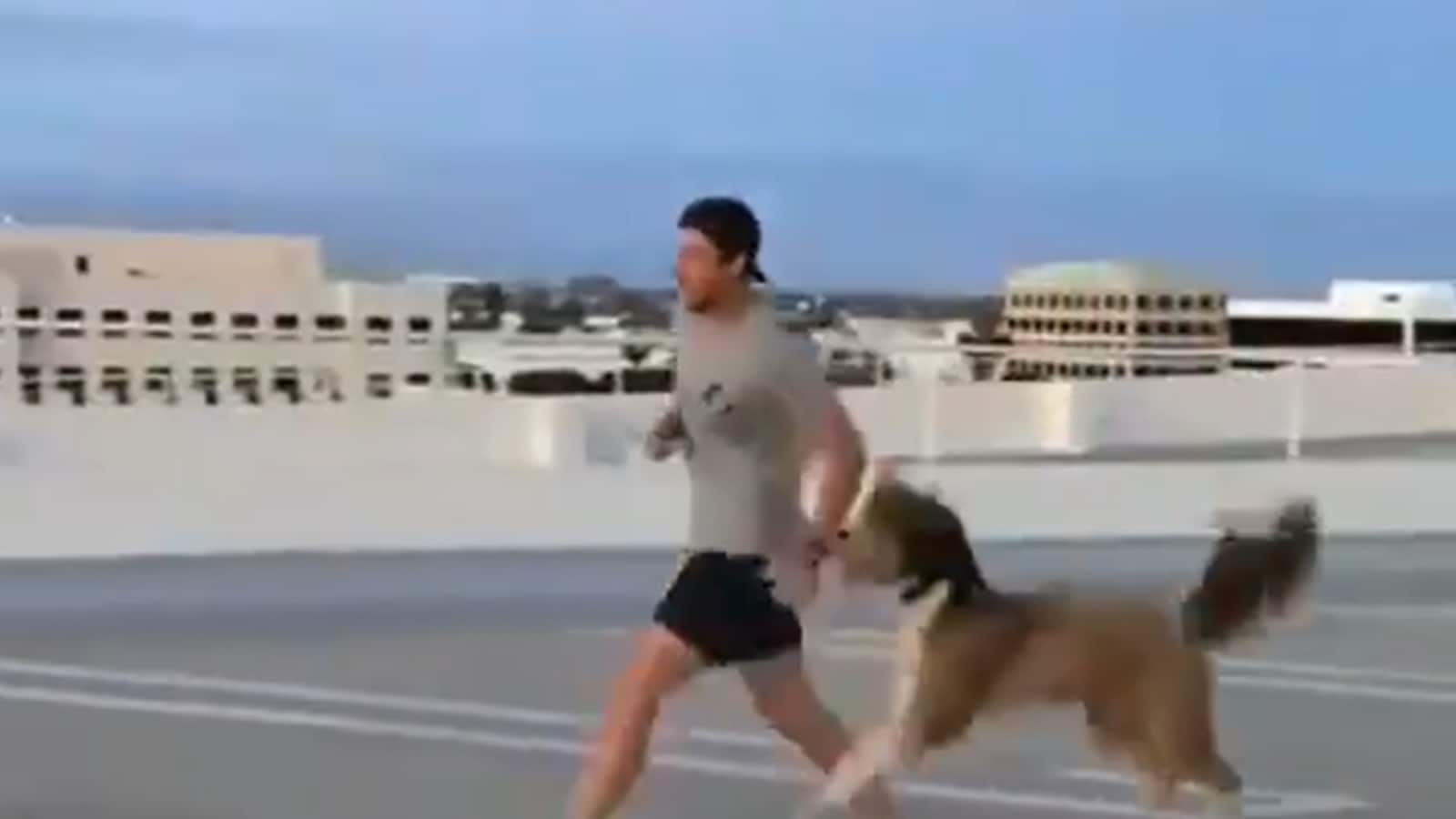 COP27: How Climate Change Impacts Countries Around the World