The ICC T20 World Cup 2021 is being held on the soil of Oman and UAE. Spectators are allowed in the stadium, but tickets for almost all the matches of the Indian team are sold out. In such a situation, if you want to enjoy the stadium like living in India, then it is going to be possible now, because sitting in the theater now you can enjoy the match on the big screen. Multiplex chain PVR Cinemas has given this great news to Indian fans.

In fact, on Friday, PVR Cinemas has confirmed that it has got the rights to live screening of cricket matches of ICC Men’s T20 World Cup 2021. The upcoming edition of the T20 World Cup will be held in UAE and Oman from October 17 to November 14. In a press release, PVR said that it has entered into an agreement with the International Cricket Council (ICC) for live screening of Indian matches of the ICC Men’s T20 World Cup 2021, along with the semi-finals and finals.

Multiplex chain PVR Cinemas said the matches will be screened in over 75 cinemas in over 35 cities including New Delhi, Mumbai, Pune and Ahmedabad. Gautam Dutta, CEO, PVR Limited said that he is extremely happy to be associated with the ICC, as he believes that cricket and films complement each other in the country. He says, “The big screen offers a unique opportunity to maximize coverage of the ICC Men’s T20 World Cup. Cricket and movies complement each other, as they are treated as religions in India, which define the country. unite.”

The Indian team will start its T20 World Cup 2021 campaign on October 24, in which the Indian team will take on its arch-rival team Pakistan and this match will be no less than a blockbuster match. In itself, it is a different match for TRP and viewership, where many times the finals are not watched by as many people as people watch the India vs Pakistan match. 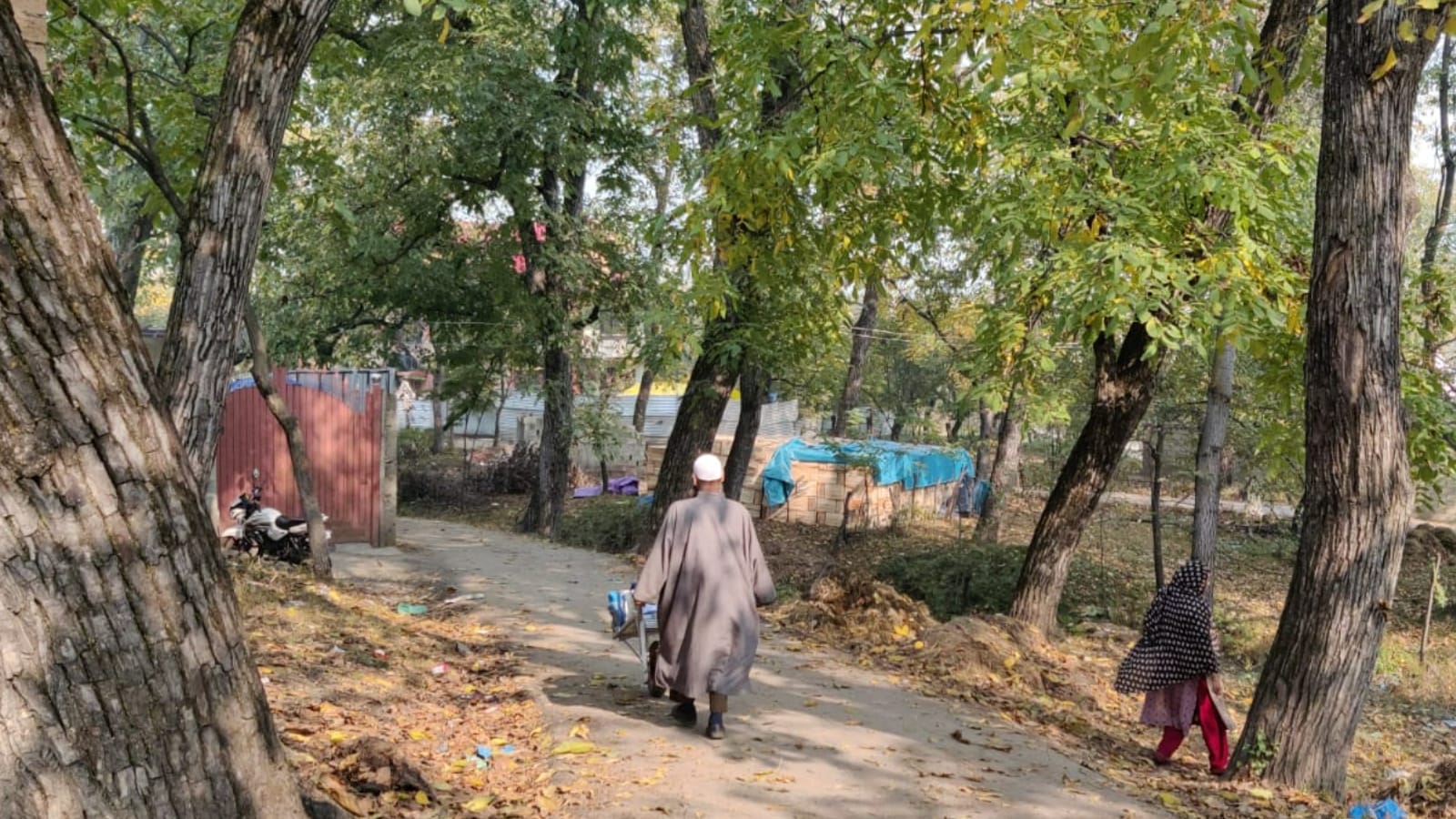