New Zealand head coach Gary Stead said that it is really disappointing that we have lost a great bowler just before the match against Pakistan. He said that the entire Kiwi team is thinking of Ferguson at this time and is expressing regret. Gary Stead also said that Ferguson was a big part of the New Zealand T20I side as he was in excellent form in the tournament. The head coach said that Adam Milne would replace Ferguson in the New Zealand team. Adam Milne has been training with the Kiwis for 2 weeks. Milne will be included in the team after the approval of the ICC Technical Committee.

Lucky Ferguson has played 13 T20 matches for New Zealand. The 30-year-old has taken 24 wickets in the T20I format and averages 13.17. He was playing for Kolkata Knight Riders in the UAE in IPL 2021, just before the T20 World Cup 2021. He performed brilliantly in the UAE leg and took 13 wickets in 8 matches. His best performance was 3 wickets for 18 runs. He was also important to the team because he had a better idea of ​​the situation in the UAE and could perform well. 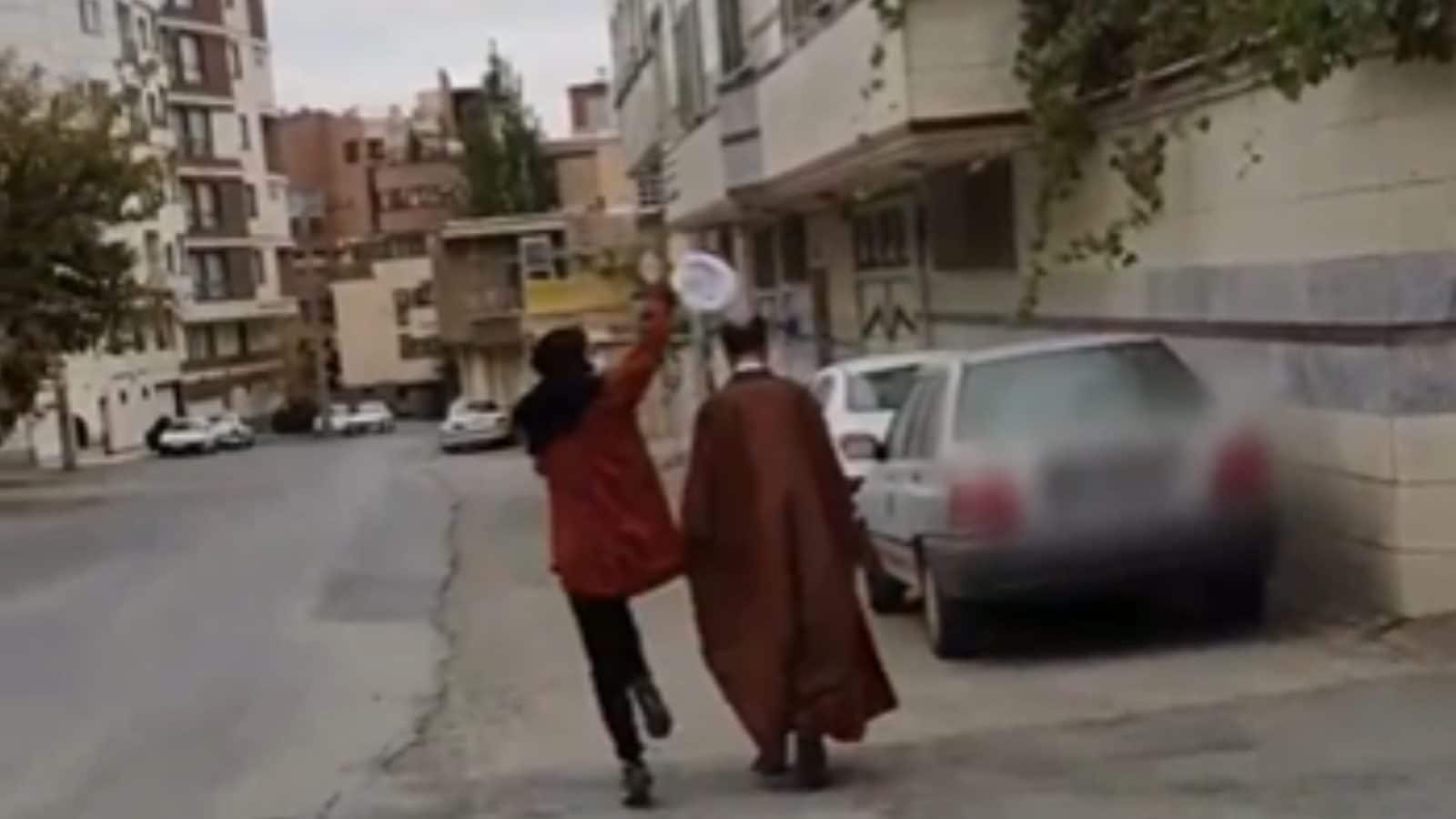 Hijab controversy: Rajnath welcomed the decision of the High Court, said – everyone should follow the dress code