The South African Cricket Board (CSA) and the team’s wicketkeeper Quinton De Kock have come face to face over Black Lives Matters (BLM), a campaign in support of blacks. CSA on Tuesday issued guidelines for its players to kneel in support of BLM before all matches in the T20 World Cup. Quinton refused to do so and thereafter CSA did not allow him to feature in the playing XI and he could not play in the match against West Indies.

The South African board is upset with De Kock and action may be taken against him after talks with the team management. Last year, after the death of a black civilian in police custody in America, there were demonstrations all over the world. After this a campaign is going on under the name Black Lives Matters. In this, the players of every game sit on their knees before the match. The ICC has made it optional during the World Cup, but the CSA has made it mandatory for its players. In the T20 World Cup, players from South Africa, West Indies, India, England have been seen sitting on their knees. India also did this before the match against Pakistan. Although some people in India are criticizing Team India in this matter. He says that has Team India ever done this for Hindus being killed in Bangladesh or Kashmir.

As far as de Kock is concerned, he is a white player. Black and white is also a big issue in South Africa. CSA has implemented a quota system based on color in the team. Six players in his team will be non-white. It should have three black players. The rest could be other non-whites like Tabrez Shamsi and Keshav Maharaj. Ever since the South African board implemented this rule, the differences between white and black players have increased further. This is the reason why Dikac refused to do so. In the last match also, Dikack did not kneel in support of BLM. Earlier it was optional, but on Tuesday the South African board made it mandatory. After this, the differences between Dekak ​​and the team management escalated.

Before the match, South African captain Temba Bavuma had said that Quinton was not playing due to personal reasons, but he accepted the truth after the match. He said that we got updated instructions from CSA today itself. We couldn’t talk much on this. We need to talk together. We will talk about this amongst ourselves. The T20 World Cup is an important tournament for us. Surely this controversy will make things worse. When he was asked whether you would demand any other player from the ICC in place of De Kock, he said that it is not in our hands. It is in the hands of CSA. Dekack is a very senior player. Former captain de Kock’s performance in T20 is very good. Commentator Harsha Bhogle tweeted that I am afraid that the Dikak issue is not over yet. I wouldn’t be surprised if we don’t see Dikack in the South African jersey anymore. 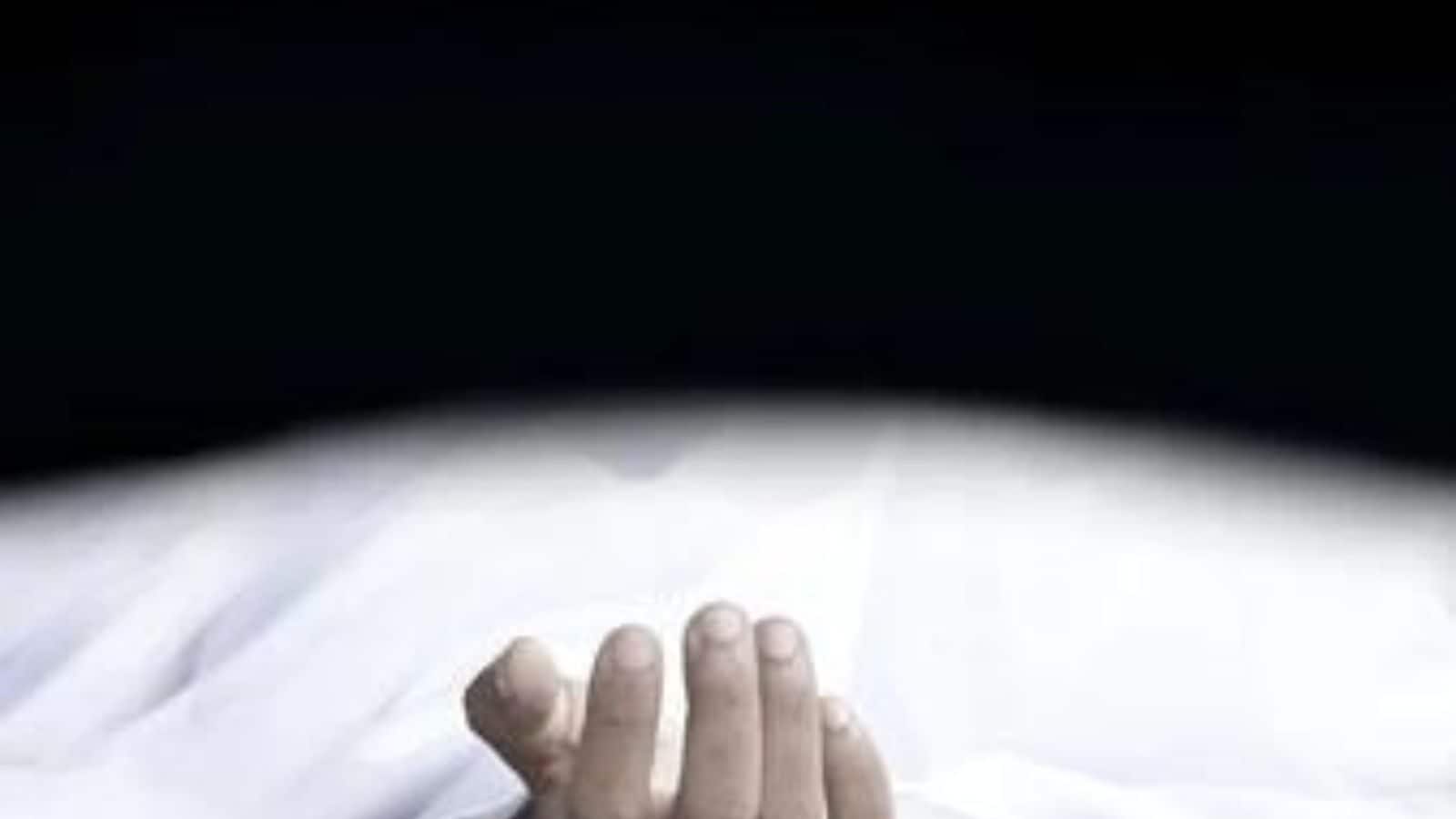 Petrol Diesel Price: Oil companies have released the prices of petrol and diesel, know how much are the prices in your city