Before the second league match of the T20 World Cup 2021 against New Zealand, Team India captain Virat Kohli accepted the need for a sixth bowler in the team. On the other hand, on the question asked on Hardik Pandya’s bowling fitness, he said that he needs to be fit to bowl one or two overs. Although Hardik Pandya has started bowling in the nets, but he did not give any assurance about whether he will bowl against New Zealand. However, he did give indications that if India bowls first, then he can bowl himself.

Virat Kohli said that having the sixth bowling option is very important whether it is through me or through Hardik. He has to be fit to be able to bowl one or two overs. He said that the state of the game would decide whether he needed a sixth bowling or not. After the surgery of Hardik Pandya, it has become a big problem for India. The state of the game decides whether they need a sixth bowler or not. He said that if Pakistan had batted first in the last match, they could have bowled an over or two. We needed wickets in the second innings and in that situation only the primary bowlers had to bowl. However, it is not that if a team has six-seven bowling options, then that team will not lose.

Kohli said about Hardik that he is fully fit, while about Shardul Thakur, he said that at the moment he will not be a part of our playing XI, but in future he can be given a chance in the last eleven. He (Shardul) is definitely someone who is in our plans and he can give more strength to the team. Regarding Bhuvi, he said that he cannot say anything about any one bowler. Against Pakistan we were failing as a bowling unit. 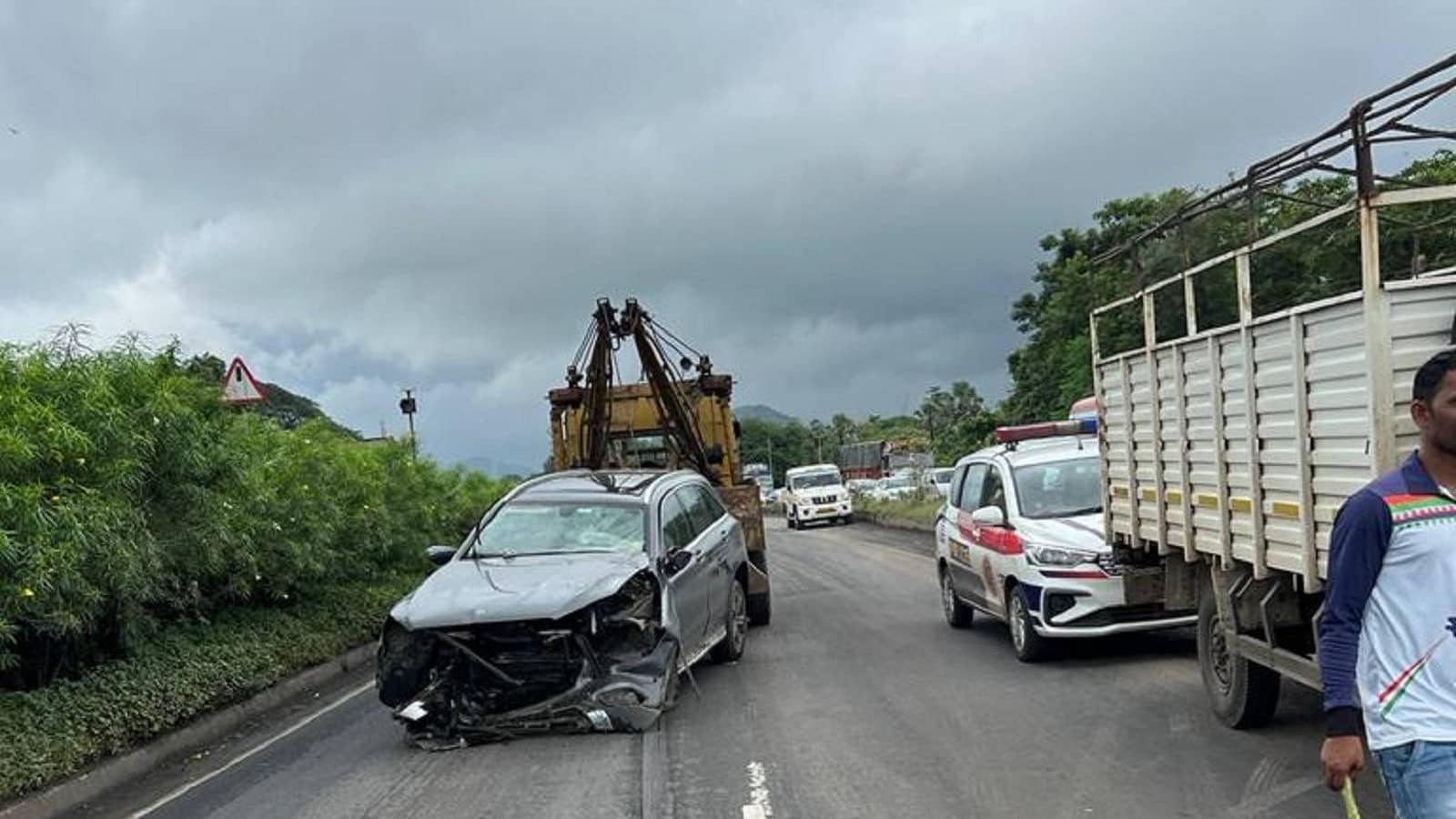 ‘The Word Starts With S But Can’t Use’: Dravid’s Response to IND-PAK Bolwing Comparison is Hilarious – WATCH