The schedule of the ICC T20 World Cup 2022 to be held in Australia in October-November has been released. Team India is placed in Group-B of Super-12 along with Pakistan, South Africa, Bangladesh. It will also include two qualifier teams from Round 1. Again the first match will be against arch-rivals Pakistan. The match between the two teams will be played on Sunday 23 October at the Melbourne Cricket Ground (MCG). Let us tell you that in the T20 World Cup played in the UAE and Oman in the year 2021, the performance of Team India led by Virat Kohli was not good. The team could not make it to the semi-finals.

chance to take revenge on pakistan:

In the ICC 2021 T20 World Cup, the Pakistan team led by Babar Azam created history by defeating India. This happened for the first time when Team India lost a World Cup match to Pakistan. Batting first, Team India scored 151 runs for the loss of seven wickets. In reply, Pakistan team achieved this target in 17.5 overs without losing any wicket. Now the captain of Team India has changed. In place of Kohli, Rohit Sharma has the command of the team. In such a situation, when both the teams clash, then Team India would like to take revenge. Would like to win the title for the second time together. Under the leadership of Mahendra Singh Dhoni, Team India won the tournament in the year 2007. Then for the first time the T20 World Cup was organized in South Africa. 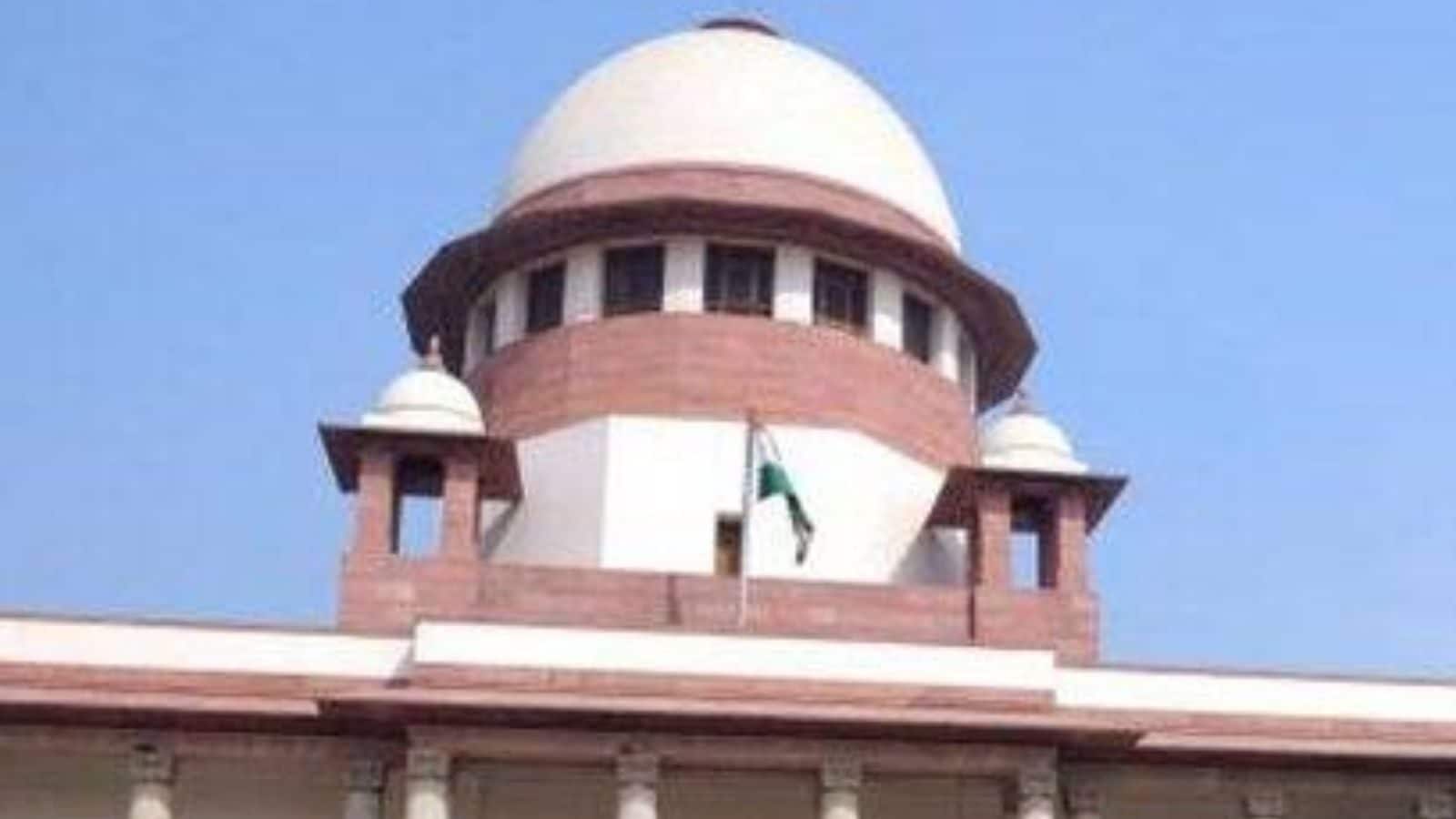 DNA Tests Encompass Right to Privacy, Cannot Be Performed as A Matter of Course: Supreme Court

MS Dhoni got trolled on social media because of this appeal

Weather News: Expected good rain in this month across the country, 8% less rain than average in June