South Africa’s squad has been announced for the ICC T20 World Cup being hosted by the Board of Control for Cricket in India in the UAE. On Thursday, September 9, the selectors announced the 18-member T20 squad after a long meeting. The ICC has set September 10 as the last date for team announcements for all the teams participating in the tournament.

The command of the South Africa team has been given in the hands of regular captain Temba Bavuma. In the team going through the storm, the name of the experienced player will be wicketkeeper Quinton De Kock and David Miller. In the bowling, the trio of Kagiso Rabada, Lungi Engidi and Enrich Noukhia have been selected. 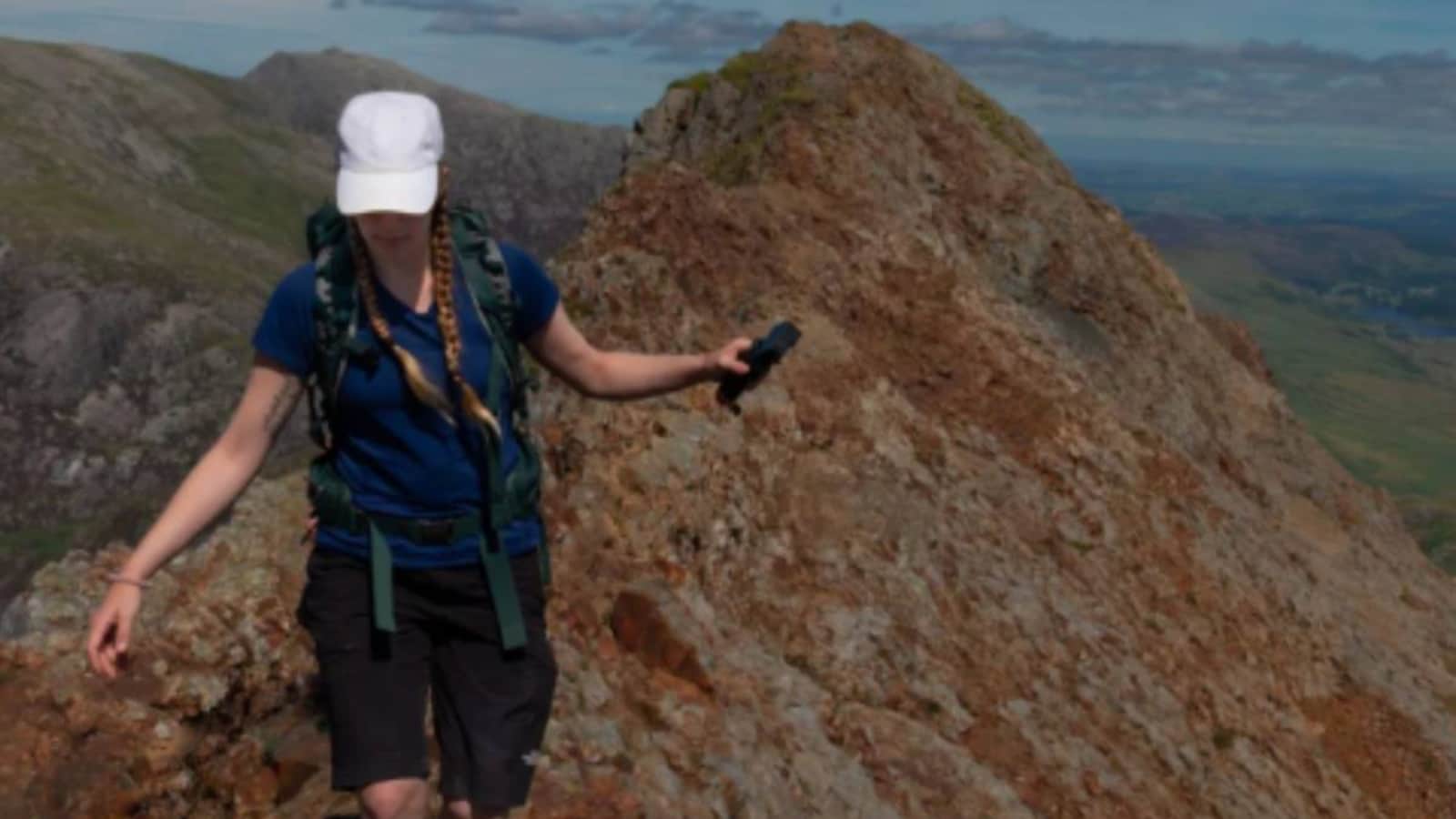 PKL 9: Playoffs and Final to be Held in Mumbai from Decemeber 13