Taliban capture Afghanistan, will Afghan players be able to play in IPL 2021

The political situation in Afghanistan is taking a new turn, with uncertainty and unpredictability looming over the future of their top cricketers, especially Rashid Khan and Muhammad Nabi, who are scheduled to play in the rest of the IPL in the UAE from September 19. The Taliban are set to take over the reins of the South Asian country as President Ashraf Ghani has reportedly fled to Tajikistan. Rashid and Nabi are not in Afghanistan. They are in the United Kingdom, playing in ‘The Hundred’ tournament. Rashid is playing for Trent Rockets and Muhammad Nabi is representing London Spirits.

The BCCI is monitoring the developments and is looking forward to see the participation of Afghan players in the Indian Premier League (IPL). Speaking to PTI, a BCCI source said, “It is too early to comment, but we are keeping an eye. Nothing has changed for us and we expect Rashid and other Afghan players to be part of the IPL.” It remains to be seen whether Rashid and Nabi stay in the UK or return home after the completion of ‘The Hundred’ on August 21.

And if they stay in the UK, it will be interesting to see if BCCI will ask them to come on the same charter flight in which the Indian players will fly from Manchester to UAE on 15 September. Both Rashid and Nabi play for Sunrisers Hyderabad. The BCCI is expected to speak to the Afghanistan Cricket Board on the situation. According to the ICC’s FTP schedule, Afghanistan is scheduled to tour Sri Lanka for a limited-overs series this month, but the final schedule is still not finalized.

Rashid Khan is the T20 captain of Afghanistan. Rashid, Nabi and Mujeeb Zadran are some of the Afghanistan players who regularly feature in IPL teams. Rashid is currently one of the most sought after T20 cricketers in world cricket. Both Nabi and Rashid have urged world leaders to intervene, as Afghanistan faces its worst socio-political crisis in the past two decades. 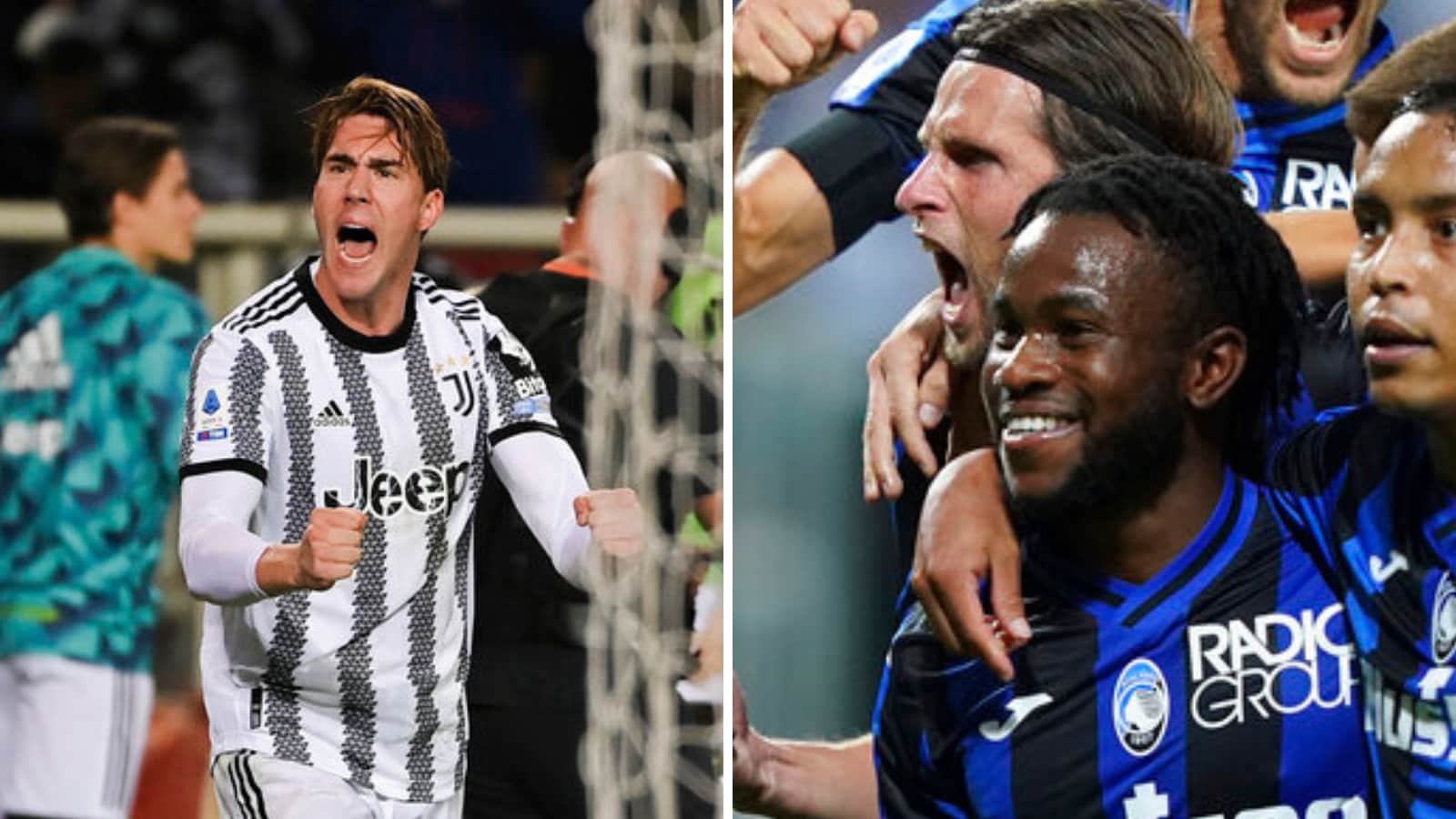