Team India left for Sri Lanka tour after 14 days of quarantine, Isolation will be for 3 days

Indian cricket team players have left for Sri Lanka tour. The team will face the hosts in Colombo for a series of three ODIs and as many T20Is. In India, the players of the team were already quarantined so that after reaching Sri Lanka, they would not have to stay isolated for long. The first match of the series is to be played between the two countries from July 13.

Under the captaincy of the new captain Shikhar Dhawan, the Indian team left for Sri Lanka. The role of Team India’s head coach will be played by former veteran and National Cricket Academy director Rahul Dravid. Veteran bowler Bhuvneshwar Kumar has been made the vice-captain of the 20-man team. The Indian team will remain in isolation for 3 days in Sri Lanka, after which they will practice in small groups. From July 2 to 4, the players of the team will practice, after which on July 6, the team will prepare for the series together.

Indian team for Sri Lanka tour is as follows 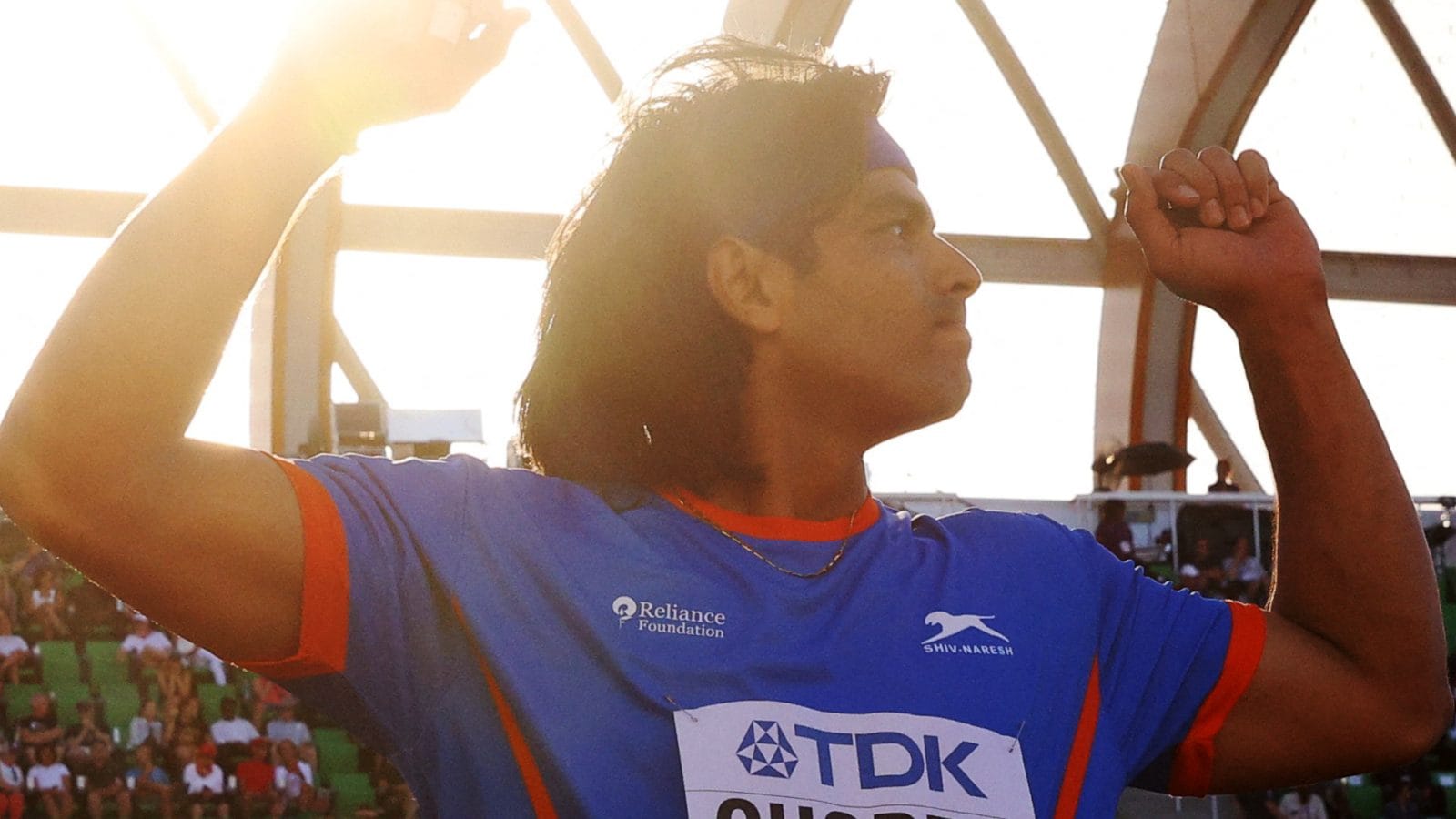