Team India may be selected for T20 World Cup today, these players are involved in the race

The Indian team’s selectors will have the option of choosing between the mysterious bowler Varun Chakraborty and fast leg-break bowler Rahul Chahar for the role of the extra spinner when they select the team for next month’s ICC T20 World Cup. will be a challenge. The Chetan Sharma-led selection committee is expected to meet on Tuesday or Wednesday at the BCCI headquarters in Mumbai with skipper Virat Kohli joining online from Manchester and coach Ravi Shastri from London.

BCCI president Sourav Ganguly and secretary Jay Shah (convenor of the selection committee) are also likely to be part of the selection meeting, considered the most important of the committee. Most of the teams are announcing 15-member squad for this World Cup, while BCCI can announce 18 or 20-member squad. The ICC has approved 30 people instead of 23 in the team due to the Kovid-19 epidemic. This also includes supporting team members.

Any team can have more than 30 members, but the cost will have to be borne by the cricket board of the country concerned. At least 13 to 15 members are almost certain to be selected in India’s white ball (limited overs) team. For some places the selectors will have to discuss. For spinners, Yuzvendra Singh Chahal and Ravindra Jadeja’s place in the team is almost certain.

For the extra spinner, it will be a fight between Chakraborty, who performed well in the IPL, and Rahul Chahar, who impressed on the tour of Sri Lanka. Both Rishabh Pant and KL Rahul are capable of playing the role of wicketkeeper. In such a situation, Ishan Kishan, who has performed well in Sri Lanka, can be preferred over the talented Sanju Samson. Samson has failed to perform according to his talent.

While Suryakumar Yadav can get a place in the team, Shreyas Iyer is also likely to return. After Rohit Sharma and Rahul, it will be a contest between Shikhar Dhawan and Prithvi Shaw for the slot of the additional opener. Dhawan and Shaw have done well in the IPL and then on the tour of Sri Lanka. Jasprit Bumrah, Bhuvneshwar Kumar and Mohammed Shami (if fully fit) are almost certain to be picked in the fast bowling department.

Deepak Chahar and Muhammad Siraj are also strong contenders in this. Washington Sundar is out of the IPL due to injury, so even if he is selected, it will be without any match practice. Among the left-arm fast bowlers, Chetan Sakaria and T Natarajan are also contenders for a place in the team. While Natarajan has been away from the game for a long time, Sakariya can accompany the team as a net bowler. 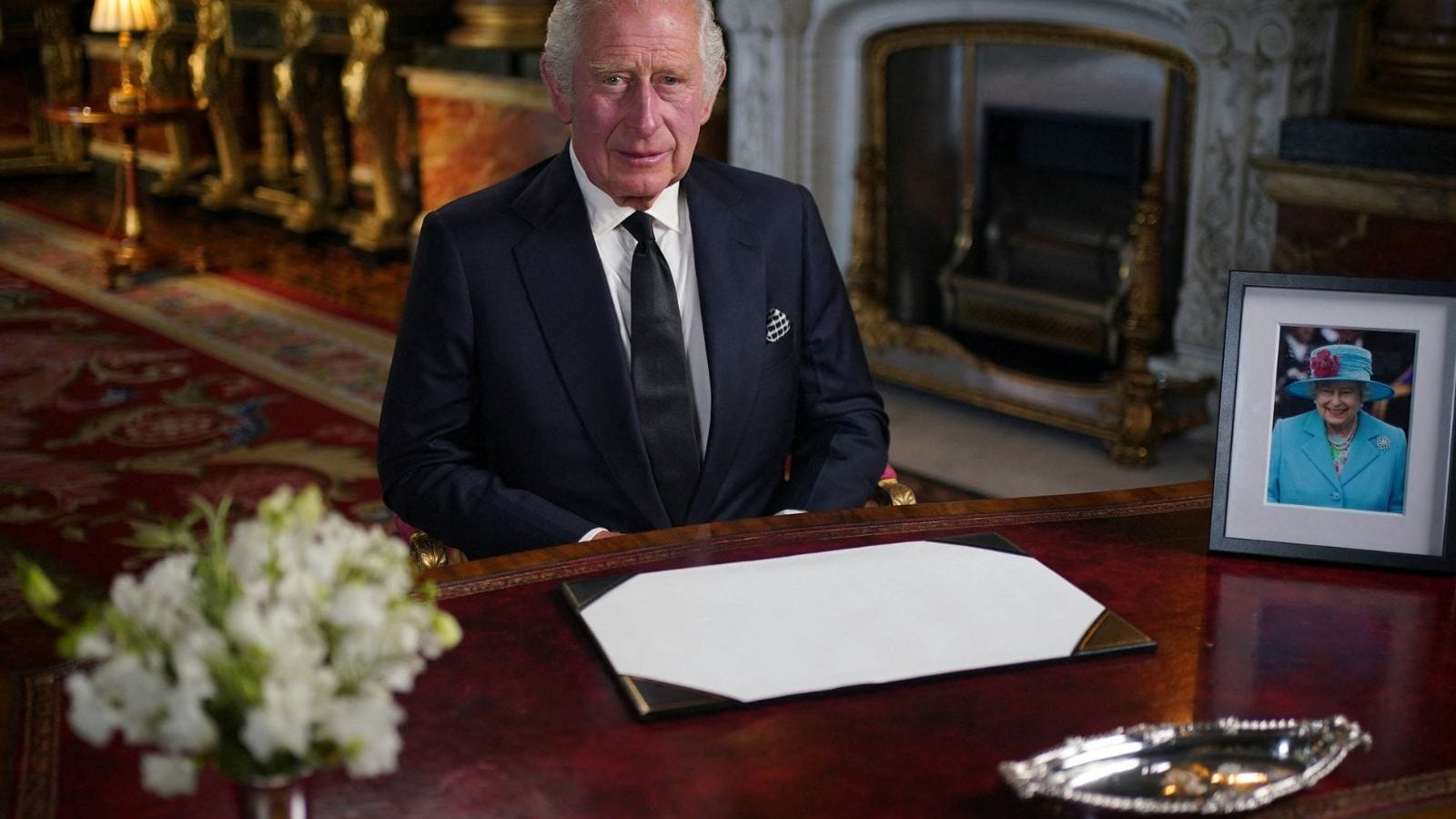