Team India’s quarantine ends in Sri Lanka, all players seen having fun in the swimming pool

The Indian team has reached Sri Lanka to play a series of ODIs and T20 matches. Under the captaincy of veteran opener Shikhar Dhawan, an army full of youth is seen in full swing ahead of this important tour. The team has also ended its quarantine period in Sri Lanka. On Thursday, all the players of the team were seen having fun.

The mandatory quarantine period of three for the Indian team, which went on a tour of Sri Lanka led by opener Shikhar Dhawan, ended on Thursday. All the players were seen having fun together in the swimming pool. The entire team was seen enjoying this special moment to the fullest. Amidst all this, the captain and vice-captain were also seen giving full support to everyone.

BCCI on Thursday tweeted a photo in which all the players are in the swimming pool. On this tour, both the teams have to play three ODIs and as many T20 matches and all the matches will be played in Colombo. Now Indian players will form teams and play practice matches among themselves. 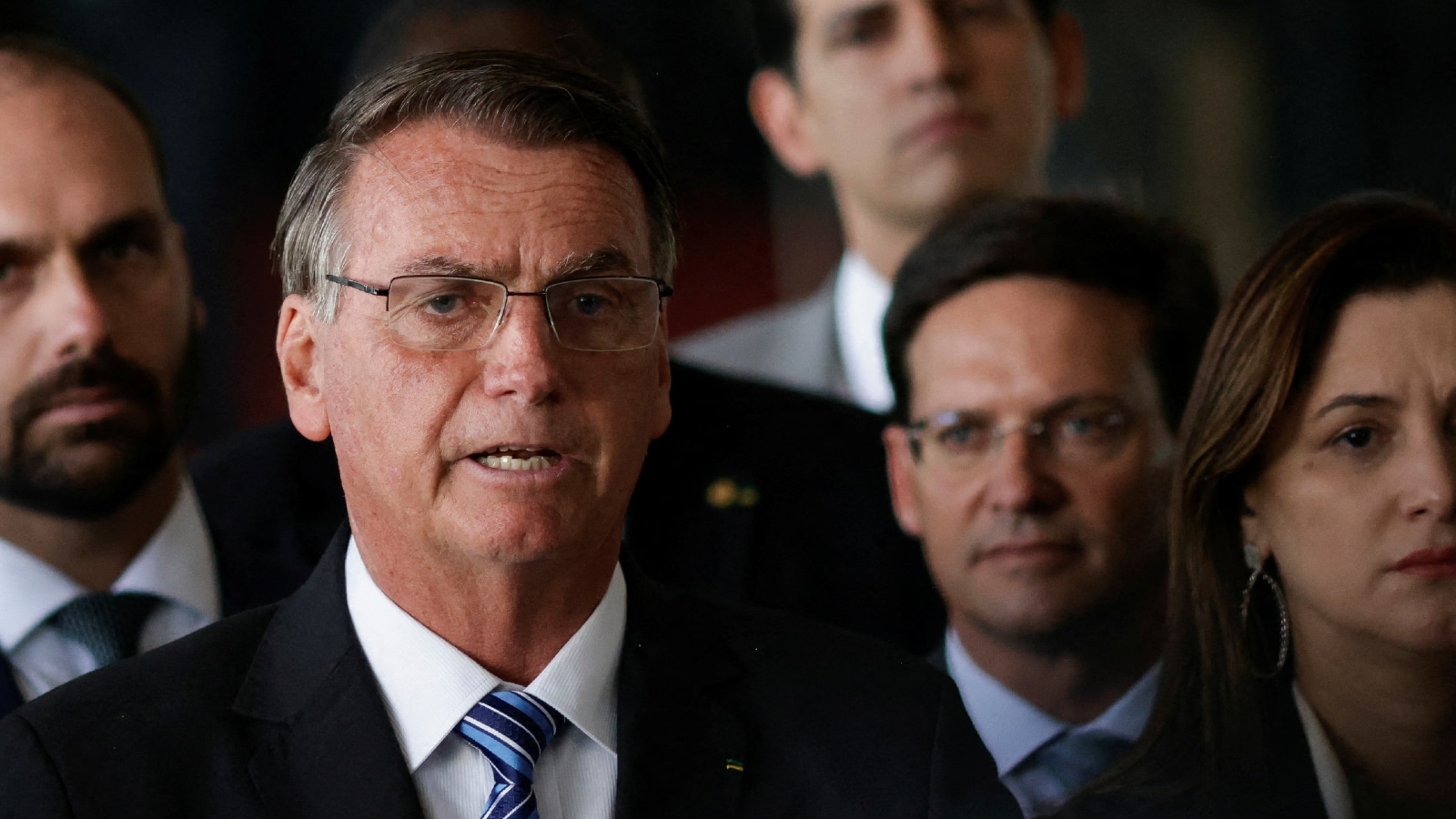 ‘Sense of Injustice’: Jair Bolsonaro Does Not Concede, but Orders Transition