These two veteran players were injured in the Pakistan Super League, had to be out of the field on the stretcher

Keeping in mind the rules of concussion, the physio reached out to them. The ball hit his head on the helmet from the front. In such a situation, he was interrogated and then according to the concussion rules, he was taken off the field for examination, while fast bowler Naseem Shah was fielded in place of Russell. However, earlier Andre Russell was batting tremendously in the over of Musa Khan.

On the other hand, Quetta Gladiators got another blow in the next match when a player like Faf du Plessis injured himself. Faf du Plessis was hurt due to a collision with a fellow player on the boundary line and then falling on the ground. Faf du Plessis also had to go out on the field and he was also admitted to the hospital. He also did not get a chance to play in the match due to concussion rules.

However, Sam Ayub, who came out to play with him, played a good innings, but he could not get his team victory against Peshawar Zalmi. In this way the team lacked Faf du Plessis. The injury of two big players one after the other is a matter of concern for Quetta’s team. Both these players are match winners, who can take the team out of any situation. 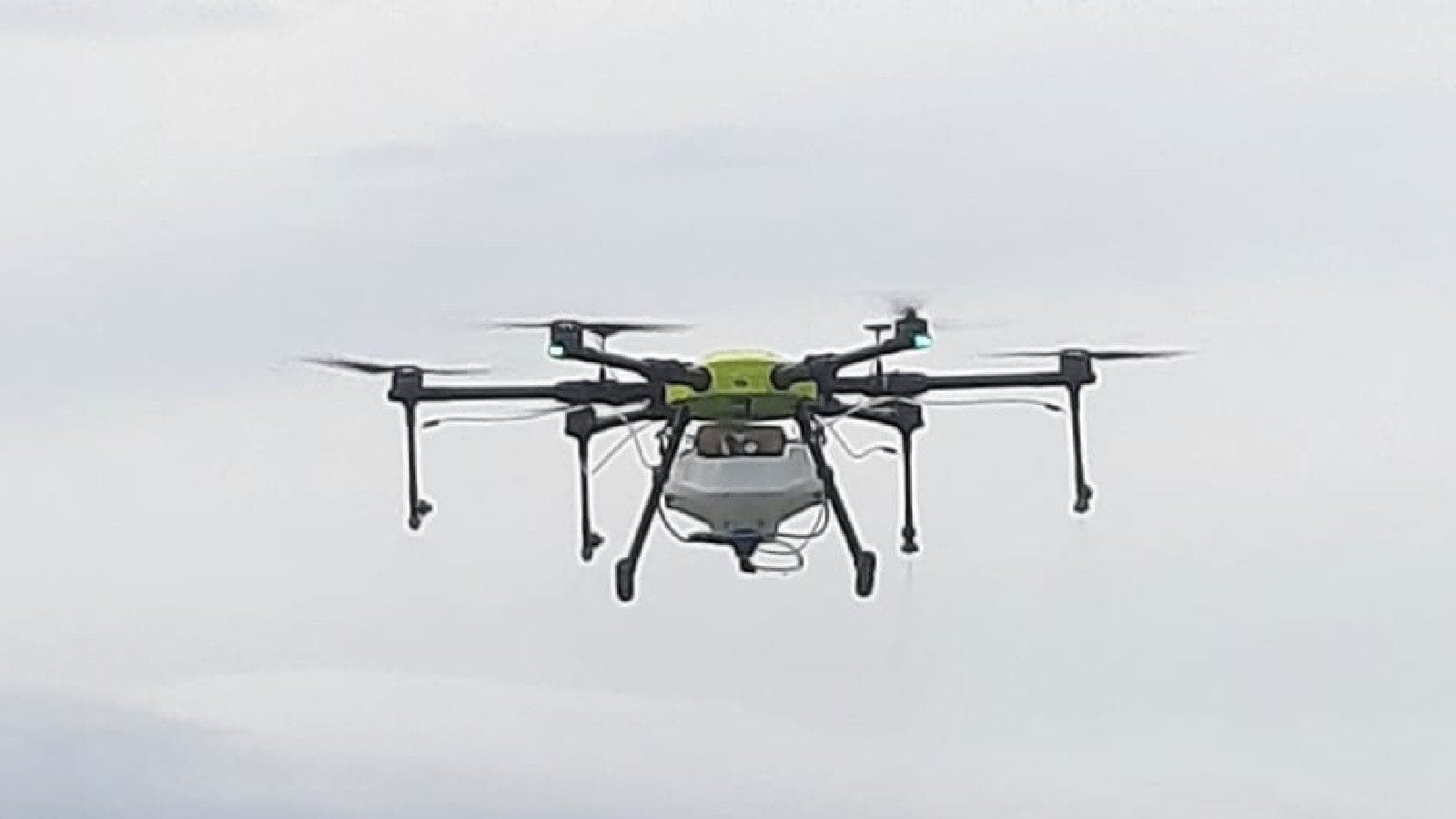 With Bangladesh PM Sheikh Hasina’s Visit, 2,450 Metric Tonnes of Hilsa to Be Exported to India Before Durga Puja

Prayagraj Airport Will Be Made International Facility Before 2025 Mahakumbh: UP Deputy CM