In the Leeds Test match, the hosts England defeated the Indian team by an innings and 76 runs to level the five-match Test series. After this big defeat for the team, captain Virat Kohli said that, we knew that in the first innings we were out for 80 runs (78 runs) and the opposition team put a big score in front of us. On the third day of the game, we made important partnerships and spent the whole day, but on the morning of the fourth day, the England bowlers put good pressure on us and our reaction was not good.

This pitch was good for batting but the disciplined bowling of the hosts forced us to make mistakes and it became difficult for us to score runs. We also took some bad decisions as a batting side. The pitch looked good to bat on and it didn’t change much when England batted. To be honest, he deserved this victory. You can say that, we don’t have enough depth in the batting, but the top order has to give enough runs to move the middle order forward. The lower order may not always save you.

In this match, we would have batted well in the second innings and apart from this we had nothing left. Whether a second spinner will be included in the playing XI will depend on the pitch and it will be decided later. For the matches ahead, we need to overcome our shortfalls quickly and we have done so in the past as well. Now our full focus will be on the Oval Test match. After this win, England made a comeback in the Test series and the series is currently tied at one-on-one. 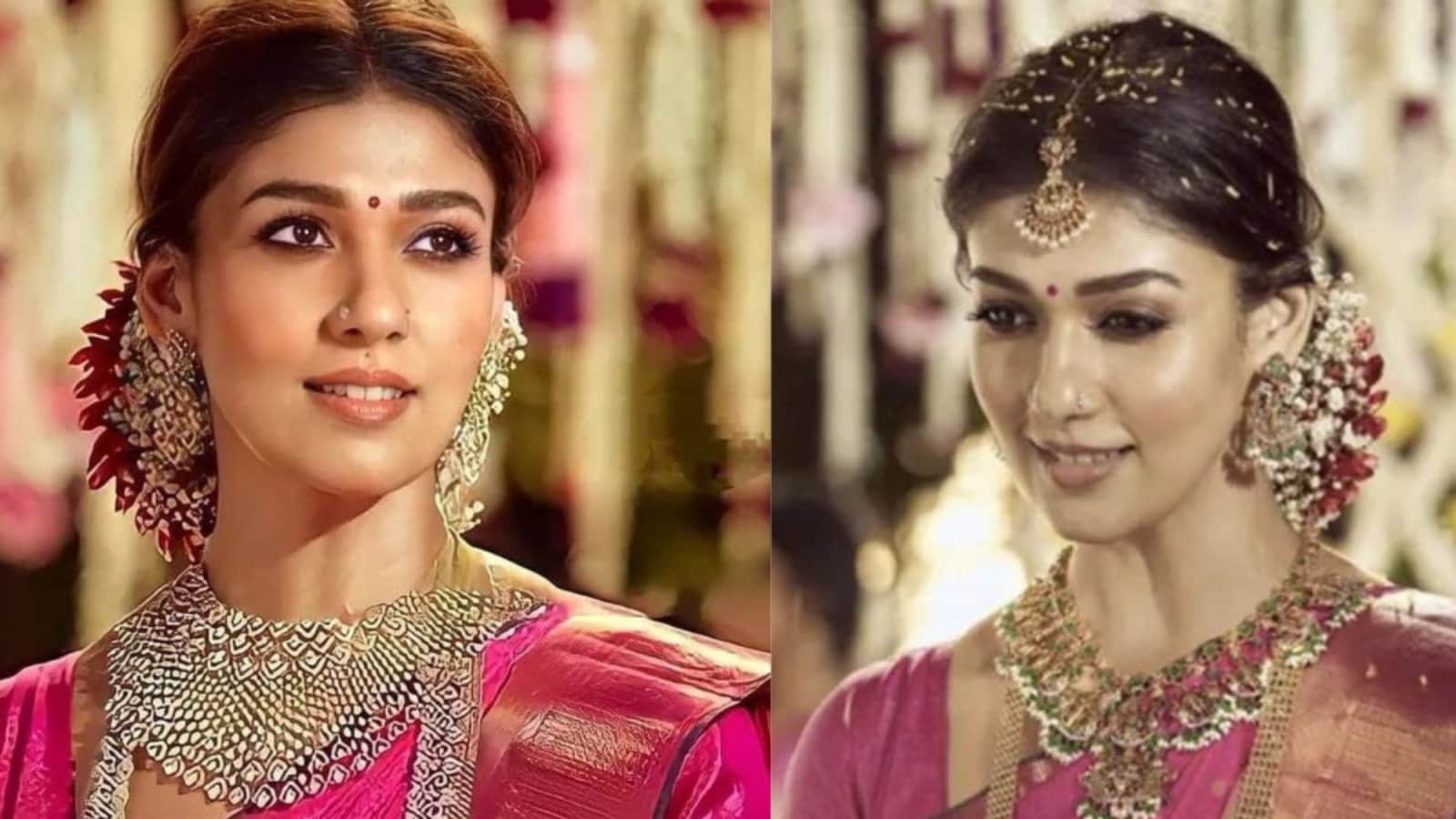 Is Nayanthara Planning To Take A Break?

Texas Teen Goes to McDonald’s to Grab a Meal, Gets Shot at By Rookie Cop While Eating at Parking Lot