In the fourth match of the five-match Test series being played against England, the Indian team took a 2-1 lead with a strong victory. India had set a target of 368 runs for England to win. The hosts could only score 210 runs in the second innings in front of India’s brilliant bowling. India won the match by 157 runs.

Indian team captain Virat Kohli appreciated the effort of every player of the team after the end of the match. The captain said, “The conditions were hot and we knew that there could be an opportunity for us here when Jadeja could bowl at the spoiled (rup spot). Today our bowlers were very good with the reverse swing. It was a belief that we can get 10 wickets. We were sure of that.

“As soon as the ball started to reverse swing, Bumrah came to me and said let me bowl. He bowled that one spell and from that point the match turned in our favor. Those were two big wickets. , I feel like you can count on that performance.”

Kohli told after the match how Jasprit Bumrah himself came and told him that he wanted to bowl. He said,

“Well Rohit Sharma was fantastic. What Shardul Thakur has done in this match stands out from everyone’s performance. His two half-centuries hurt the opposition a lot. I think he did both. He batted very well in the innings.” 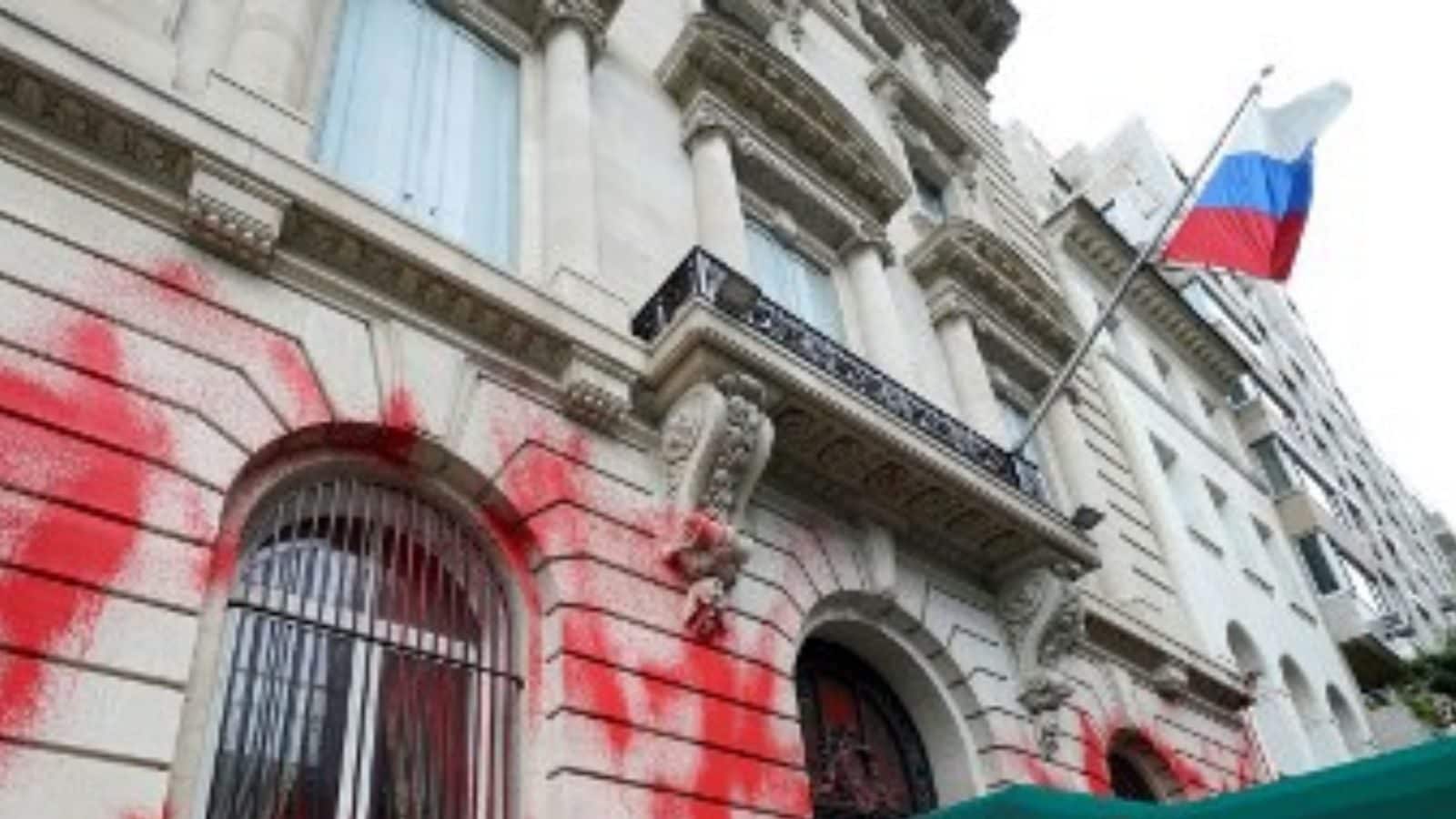 Kia Seltos vs Hyundai Creta: Who is stronger between these two SUVs? Know Features, Mileage and Prices

After 32 years test match between India and New Zealand will be played at the Wankhede Stadium, know how is the record of team India here