The opening Test of the Ashes series looks in grave danger of being washed out with unfavorable weather forecast in the first four days. Even England’s preparations have been ruined by rain, with their Lions team playing only 29 overs in their three-day game in Queensland last week. Then on Tuesday and Wednesday no play was possible in the first two days of their intra-squad warm-up match as Brisbane again was hit by a heavy storm, with La Nia weather wreaking havoc in the city.

Due to rain and bad weather, the England team did not get enough preparation time and due to this, Joe Root’s team did not get match practice before their first match against Australia at the Gabba on 8 December, which may have to bear the brunt of the team. Is. However, if the initial predictions turn out to be correct, they will be another disappointing time for both the teams to endure.

If the Mirror report is to be believed, there is going to be more torrential rains in the East Coast during the Test match, due to which there are fears that both the sides may move to Adelaide for the second Test on 16 December. However, it can be argued that a washout guest in Brisbane would be a good fit for the England team, as the team has a poor record at this ground. Since 1986, the Australian team has not lost against England here.

There is also danger on the fifth test match:

There is also a crisis in the fifth match of the more than a hundred years old Ashes series played under the ICC World Test Championship. The fifth Test match between Australia and England is under threat of Corona, as Western Australia has refused to give any relaxation in the Corona protocol for the time being. The last test match is to be played in Perth. 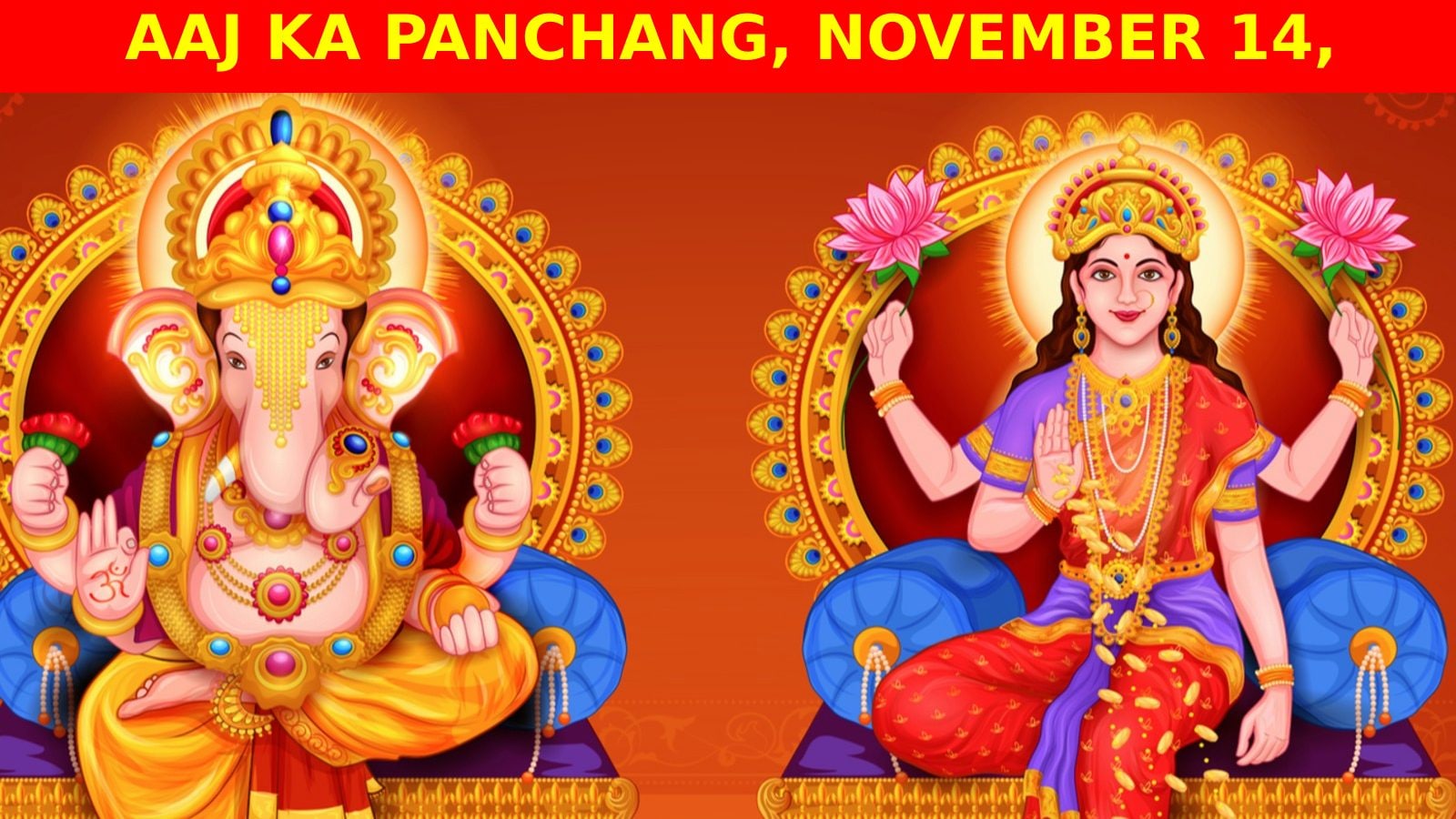 BJP’s new parliamentary board announced, Shivraj and Gadkari out