The first match of the three-match Test series was played between Pakistan and Australia in Rawalpindi recently. The match ended in a draw. Now the International Cricket Council (ICC) has rated the pitch of Pindi Cricket Stadium in Rawalpindi below average.
Advertisement

The batsmen were dominating in the first test. The Australian bowlers were able to take only four wickets for Pakistan in both the innings at this ground. Pakistan declared the first innings at 476 for four, while in the second innings, the team scored 252 runs for no loss. The Australian team had scored 459 runs in their only innings.

ICC Elite Panel’s match referee K Ranjan Madugalle has described the pitch as below-season. Along with this, he has given a ‘Demerit Point’ to the Rawalpindi pitch under the ICC Pitch and Outfield Monitoring Process.

Madugalle said about the statement issued by the ICC – The behavior of the pitch rarely changed within five days. Apart from a slight decrease in bounce, no other change was seen in this. The pitch didn’t have a lot of pace and bounce for the fast bowlers, nor did it help the spinners as the match progressed.

Madugalle said- Keeping in mind the guidelines of the ICC, I consider this pitch to be below average. Madugalle’s report has been sent to the Pakistan Cricket Board. The second Test of the three-match series between Pakistan and Australia will be played at the National Stadium in Karachi from March 12.

SL vs AUS: Sri Lanka beat Australia by Innings for the first time in test 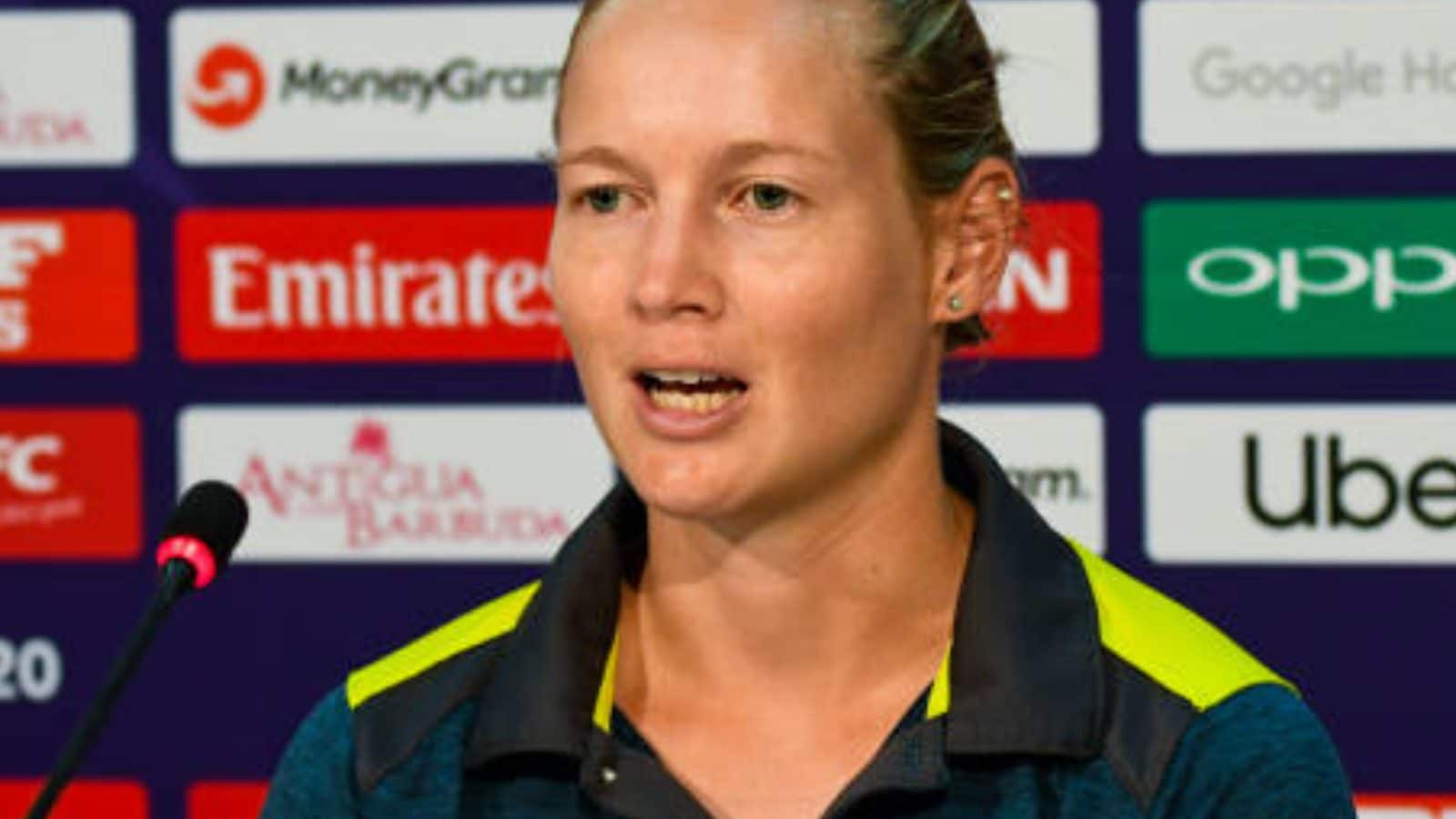