Australia defeated New Zealand by 141 runs in the 11th match of the World Cup played in Wellington. With this win, Australia’s team has reached number one in the points table.

Batting first after losing the toss, Australia had set a target of 270 runs in front of New Zealand. But in front of the sharp bowling of Australia, the entire New Zealand team was all out after scoring only 128 runs.

For Australia, Darcy Brown got 3 dismissals while Amanda Wellington and Ashley Gardner got 2 each. Most runs for New Zealand came from the bat of Amy Sathartwaite. He played an innings of 44 runs in 67 balls.

Earlier, New Zealand had won the toss and elected to bowl. Batting first, Australia scored 269 for 8 in the allotted 50 overs. Two half-centuries came from Australia. E Perry top-scored with 68 while Tahila Magra scored 57 runs. Apart from this, Gardner played an innings of 48 runs in 18 balls.

This is Australia’s third consecutive win in the World Cup, while New Zealand’s second defeat in four matches. With this defeat, New Zealand’s team has reached number four in the points table and are still in the race for the semi-finals. Australia had earlier defeated England by 12 runs in the first match and Pakistan by 7 wickets in the second match.

Talking about New Zealand, in the first match they were defeated by West Indies by 3 runs. They won the second match against Bangladesh by 9 wickets and in the third match against India by 62 runs.

Australia will next face West Indies on March 15 while New Zealand will face South Africa on March 17. 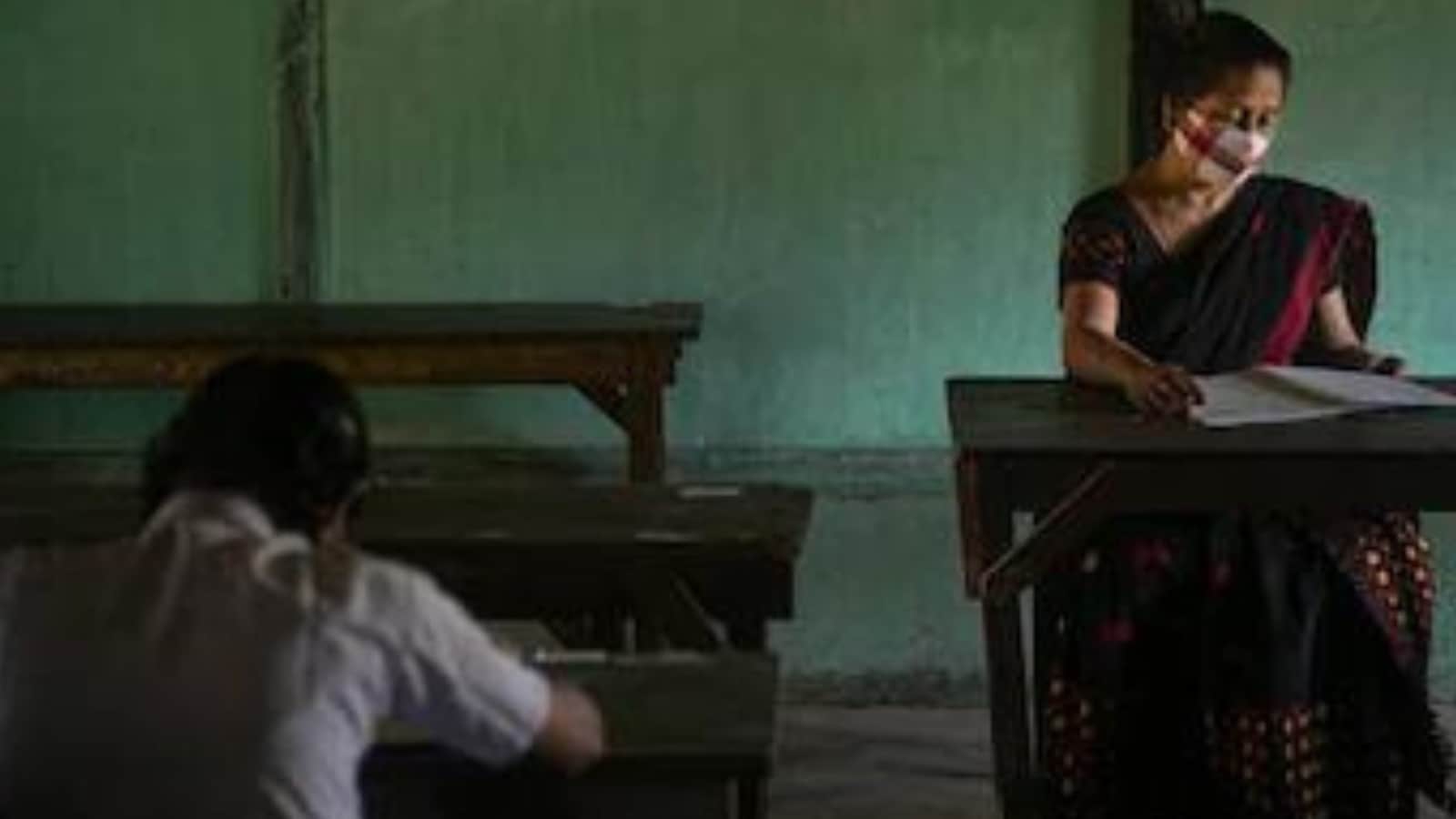 Maha: Teacher Suspended for Being Drunk at School, Misbehaving with Official