The Indian women’s cricket team registered its third win by defeating Bangladesh by 110 runs in the sixth match of their World Cup. Bangladesh had a target of 230 runs but the Indian bowlers performed brilliantly, allowing them to score only 119 runs.

Sneh Rana bowled brilliantly for India and took 4 wickets. With this win, the Indian team now has 6 points and has reached the third position in the points table.

Earlier, India elected to bat after winning the toss and recovered from the initial setbacks thanks to Yastika Bhatia’s scintillating 50 and Puja Vastrakar’s 30-run stand and scored 229 for 7 in the allotted 50 overs.

Although India started well and Smriti Mandhana and Shafali Verma added 74 runs for the first wicket, but as soon as Mandhana got out after scoring 30 runs. On the same score, India’s two more wickets fell in the form of Shafali and Mithali.

The captain could not even open his account. Harmanpreet and Yastika Bhatia then tried to make a comeback for India but Harman was dismissed after scoring 14 runs.

Apart from Yastika and Puja, Richa Ghosh contributed 26 runs and Sneh Rana contributed 27 runs for India. With this win, India’s hopes of reaching the semi-finals have got wings. The team will play its last match against South Africa on March 27.

India had earlier defeated Pakistan by 107 runs and West Indies by 155 runs after they lost to New Zealand, Australia and England. 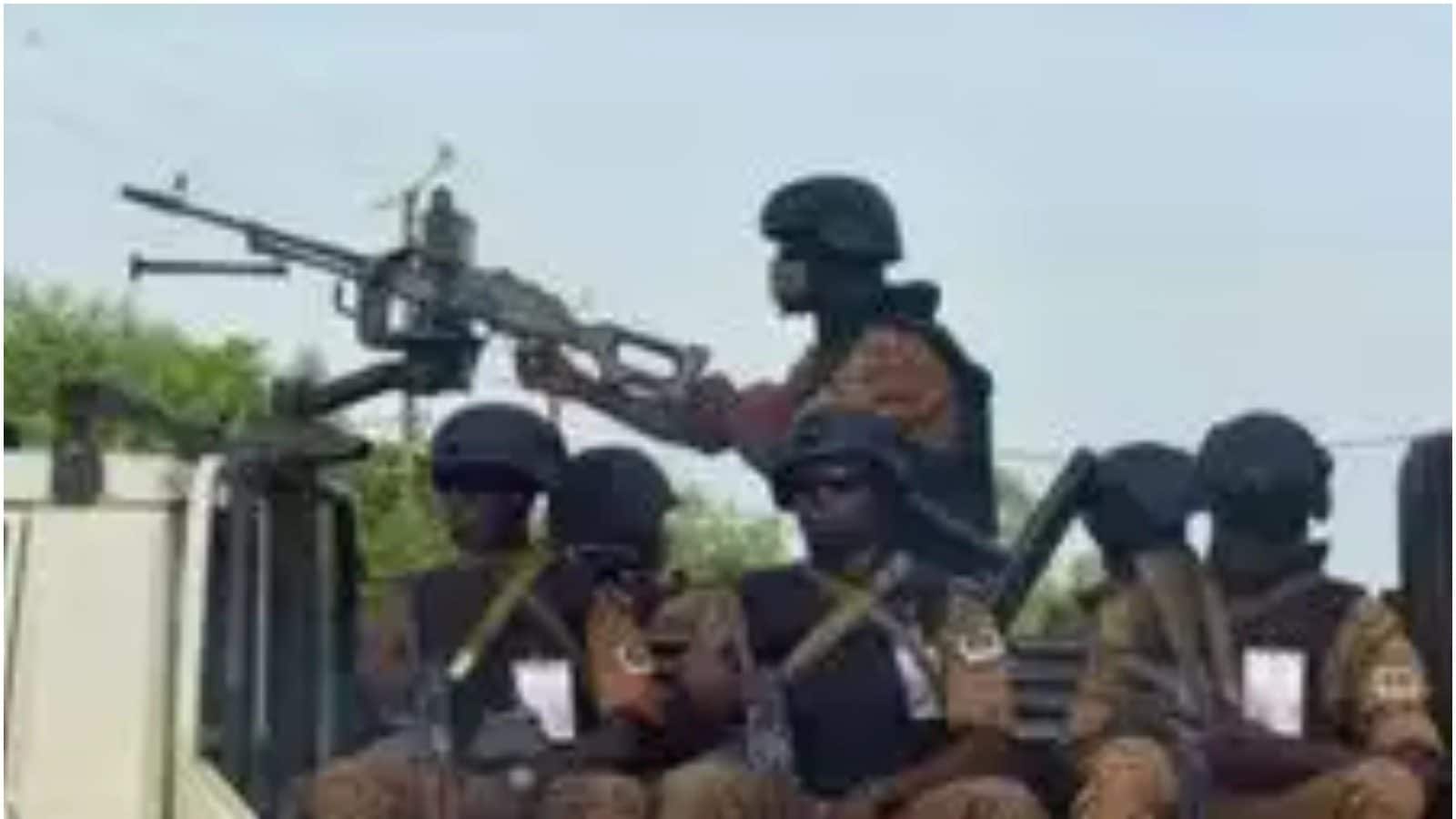 UP: Massive Fire Breaks Out at Plastic Factory in Noida, 18 People Rescued

Mehrauli Macabre: Aaftab Consents to Narco Test, May be Taken to Himachal, Uttarakhand for Probe