The famous Ashes series between Australia and England is starting from next month. After winning the T20 World Cup 2021 title, Australia’s team has left for their country. Along with the Kangaroo team, the players of England have also left for the Australia Ashes series. This five-match Test series is starting from 8 December, which is part of the ICC World Test Championship. Before this series, the wicket-keeper batsman of the England team, Jos Buttler, has said that he will play fearless cricket against the hosts like Rishabh Pant.

Ahead of the massive series, England cricketer Jos Buttler has revealed that he really enjoyed watching Rishabh Pant bat in Australia. Stating that Pant is a completely fearless cricketer, Buttler said that he likes the way Pant switches gears between caution and aggression. Buttler also said that he will go into the Ashes series with the same fearless attitude that he adopted in the 2021 edition of the T20 World Cup.

“One player I really enjoyed watching Tests play in Australia was Rishabh Pant, when India won there last summer. The way he can change his game between the defensive side and the offensive side, and be completely fearless. I am trying to adopt the same fearless attitude that I did with my batting in the T20 World Cup It doesn’t just mean an all-round attack, but it takes away concerns about a lot of things – keep the game very simple and look for the ball to hit with the bat.”

Butler has also told during this that he has not thought about cricket in the UAE for the last few days. England was defeated in the semi-final match at the hands of New Zealand and after that the players stayed in the hotel.

“I spent my last few days in Dubai trying not to think too much about cricket. We came here with great hopes and expectations and fell a little behind where we wanted to be.” 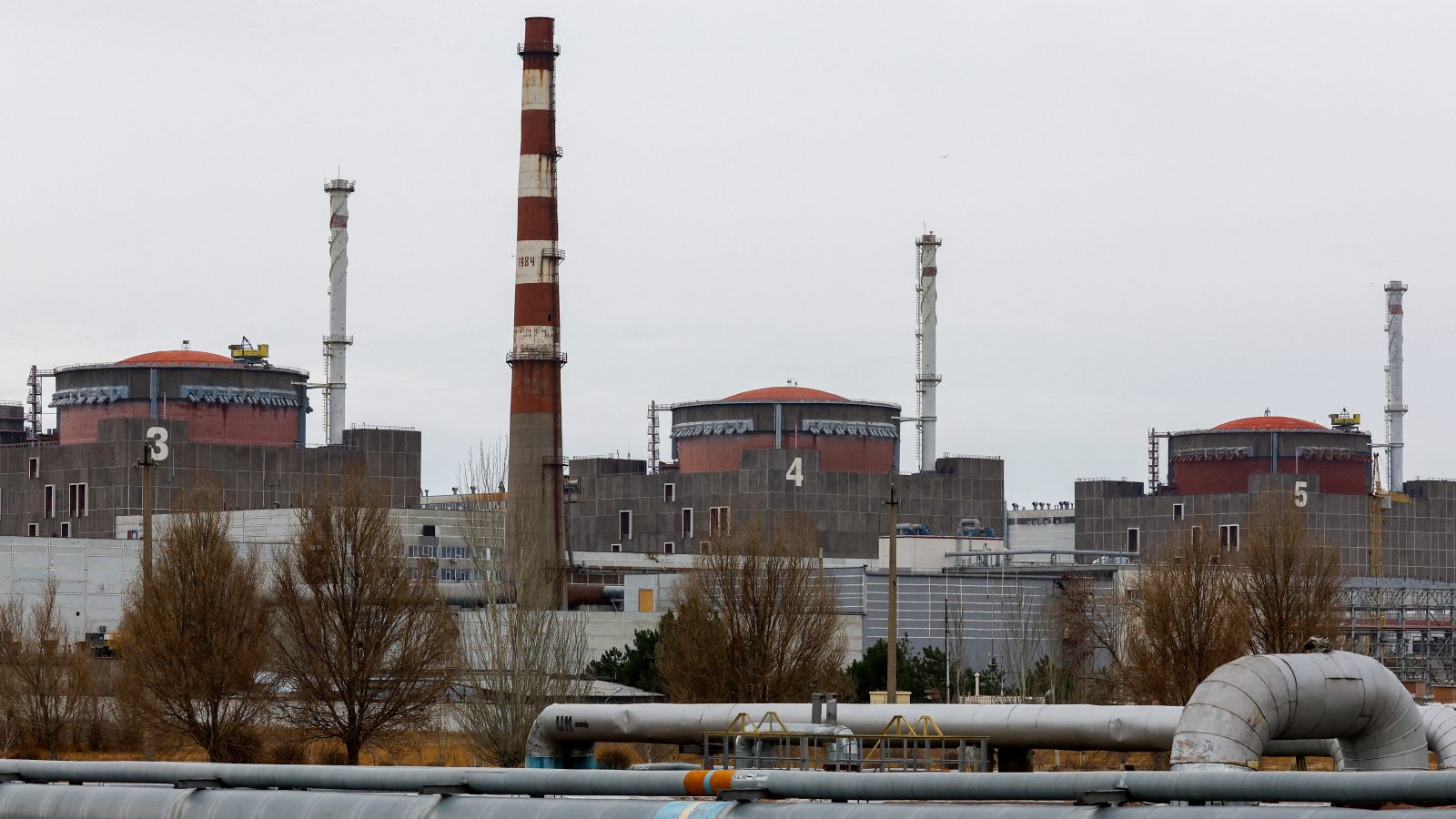 New Zealand tour of Australia postponed indefinitely due to Corona