New Zealand tour of Australia postponed indefinitely due to Corona

New Zealand’s tour of Australia for the ODI and T20 series has been postponed indefinitely. The tour was scheduled to begin on January 30. The reason for this is the New Zealand government not guaranteeing exemption from mandatory hard quarantine if players return to tour in view of restrictions related to Corona. Three ODIs and one Twenty20 International were to be played from January 30 to February 8, but have now been postponed until further notice.

The New Zealand government has made a 10-day quarantine mandatory due to the increasing cases of the Omicron variant of Corona. In such a situation, the Kiwi players would have to remain quarantined for 10 days after returning from the tour. “Australia’s tour of New Zealand, scheduled to be held from January 24 to February 9, has been postponed until further notice, as it is not certain when the team will be able to return to New Zealand,” the board said in a statement.

The New Zealand players were to leave for the tour on Monday. The team for the tour was not announced. No Isolation and Quarantine (MIQ) spots were booked for the players and the team management. New Zealand Cricket chief executive David White said the tour was scheduled last year, after the government indicated a relaxation of border-related MIQ restrictions.

“As we now know, Omicron has led to a change in government strategy,” White said. As a result of this, foreign travelers will have to remain in mandatory isolation for 10 days. In such a situation, there was talk between NZC and CA on the proposal to extend the tour and to extend the date of return of the New Zealand team, but we did not get any certainty on that too. 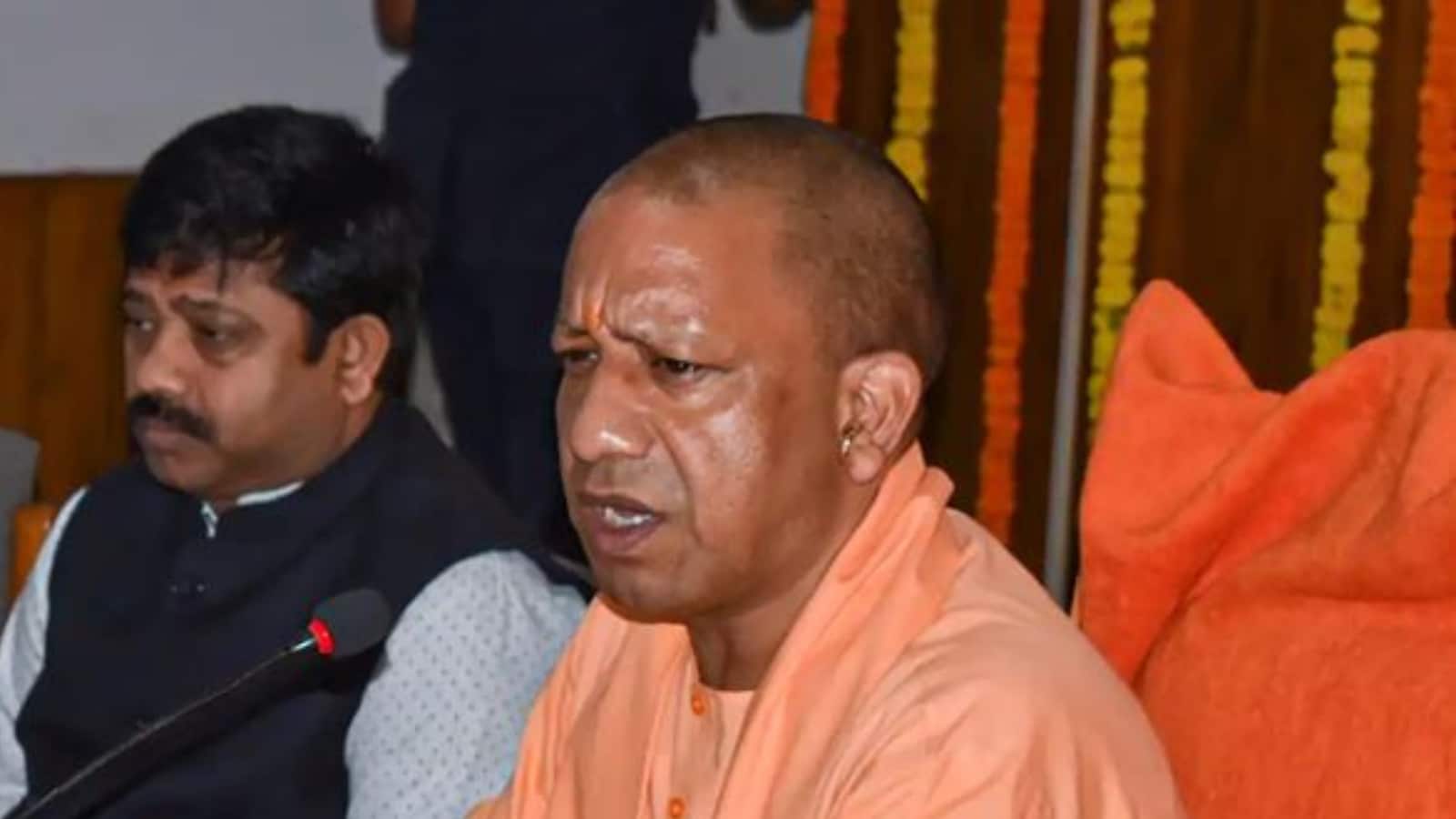 Man Arrested for Rubber Sheet Theft After 37 Yrs in Kerala

The Hundred: With a 10-wicket win, Southern Braves in the knockout, Smriti Mandhana wins the match by scoring 57 runs