According to the report, 52-year-old Shane Warne has survived a serious injury, but woke up on Monday morning and felt a lot of pain. “Fearing that he had broken his leg or damaged his hip, he again went to the hospital as a precaution,” the report said. Shane Warne has played 145 Test matches for the Australian team and has taken 708 wickets in his name. He is the second highest wicket-taker in the longest format of the game.

“I feel a little battered and hurt and very sore.”

Shane Warne is included in Fox Sports’ commentary squad for the Australia vs England Ashes series, starting December 8 at the Gabba. Recently, he made a statement about Steve Smith, who has been given the vice-captaincy by Cricket Australia ahead of the Ashes series. Warne says Smith should have been given the Test captaincy. Apart from this, he said that whether David Warner should be banned from captaincy forever.

Steve Smith was banned from cricket for one year and captaincy for two years after the 2018 child tampering scandal. Now he has been given the vice-captaincy again, while Pat Cummins will be the captain of the team in the Ashes series. After nearly half a dozen decades, a fast bowler will be seen captaining the Test. 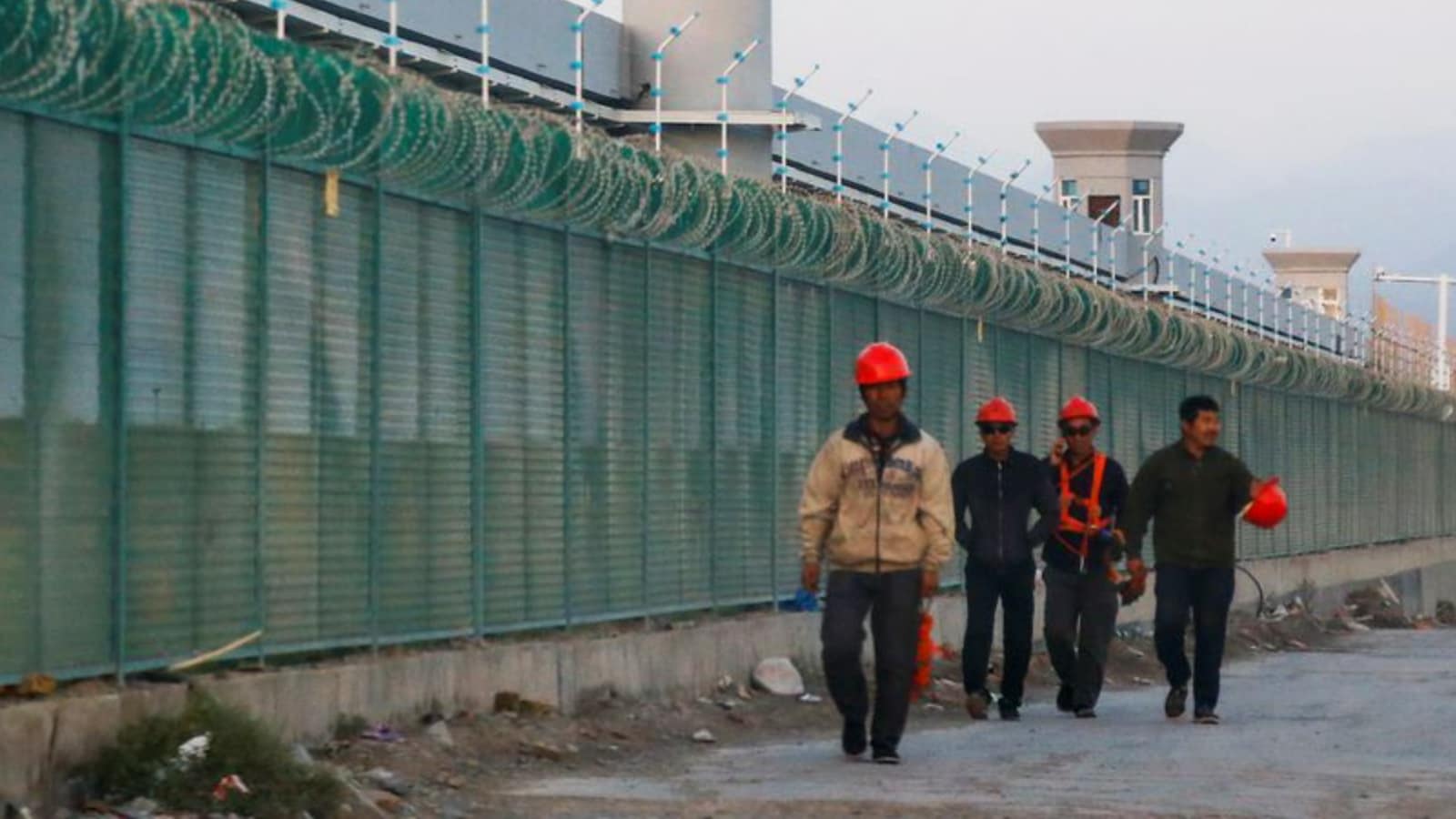