Legendary spinner Shane Warne will be cremated with state honors at the Melbourne Cricket Ground in the next two or three weeks, in which around one lakh people are expected to gather. After this a public condolence meeting will be organized. Warne’s manager James Ersken did not confirm whether the funeral would take place at the MCG but indicated that no other stadium would be appropriate given the legend’s stature.

Shane Warne’s manager James Erskan has told that the great Australian spinner was taking only liquid diet for two weeks before going on vacation. He also complained of chest pain and sweating. Erikskan said, ‘He lived on a strange diet. Recently, in this type of diet, he was taking only liquids for 14 days. He has done this three or four times.

it’s the beginning of nightmares-

Warne’s family said that his death is the beginning of a never-ending nightmare for the family. His father Keith and mother Brigitte wrote, ‘Can’t imagine a future without Shane.

May the innumerable happy memories with him help us to overcome this misery.’ Warne’s son Jackson wrote, “I don’t think anyone will ever be able to fill the void left in my heart by your passing.” You were the best father and friend.

Thailand Police said on Monday that according to the post-mortem report of former Australian cricketer Shane Warne, he died of natural causes. The report of the doctor who conducted the post-mortem has been sent to Warne’s family and the Australian Embassy, ​​said a statement issued by National Police Deputy Spokesperson Kisana Pathanacharon.

It said that Warne’s family had no doubt that he died of natural causes. The statement, however, did not reveal the cause of death. Preliminary investigation revealed that he had suffered a heart attack. Samui Hospital Deputy Director Songyot Chayaninporamet said Warne did not have a corona infection and there was no indication of any attack or murder. 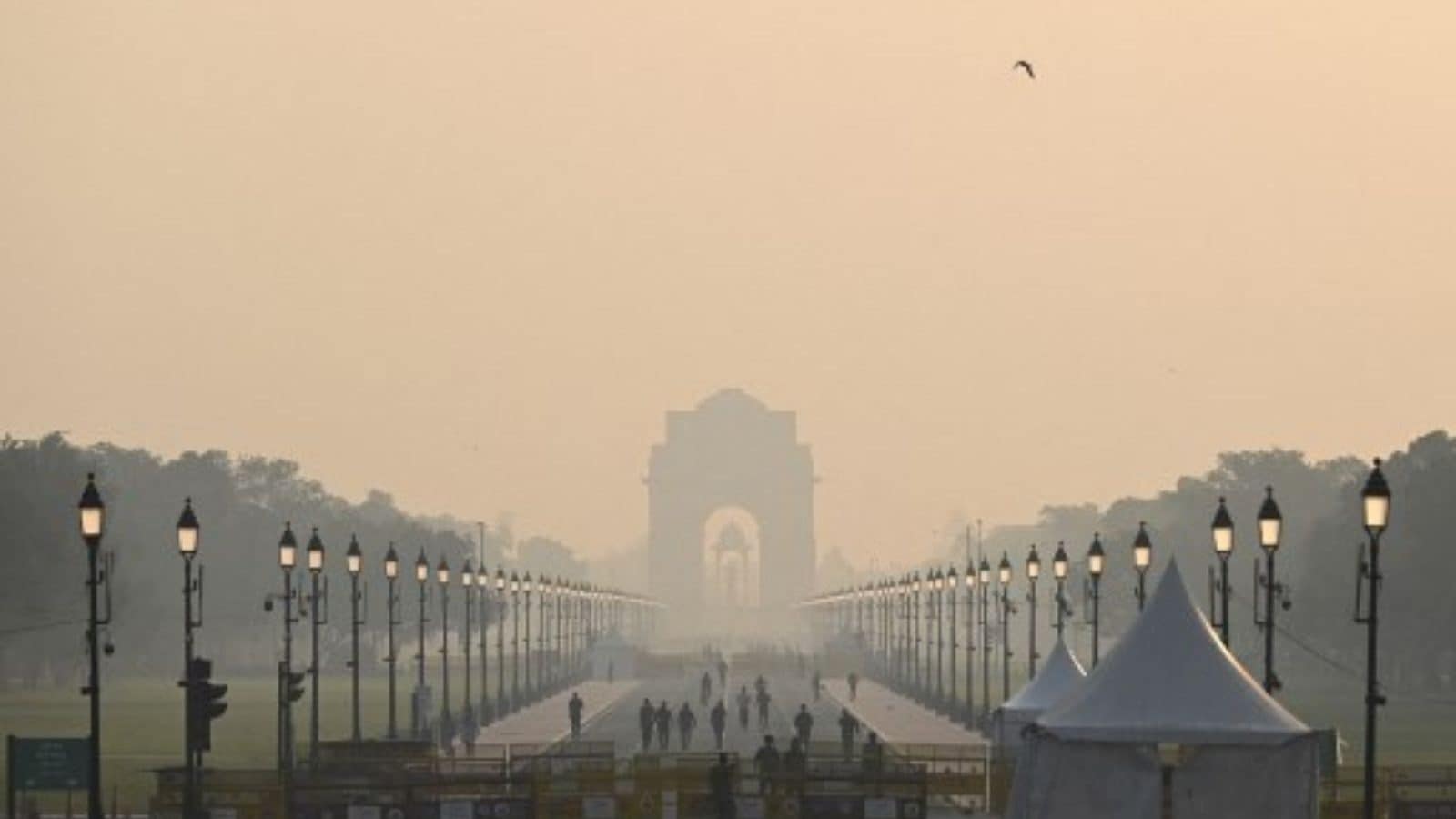