Sri Lanka Cricket (SLC) has issued new guidelines for players retiring from international cricket. As per the new guidelines, players will have to give notice to the SLC three months before retirement. ESPNcricinfo has given this information. Apart from this, there will be a six-month wait for a No Objection Certificate (NOC) to play in foreign franchise tournaments. To play in the Lankan Premier League, Sri Lankan players will now have to play at least 80 per cent of their domestic matches in a season.

There are reports that several Sri Lankan players are contemplating retirement due to the new mandatory fitness rules. Meanwhile, Avishka Fernando, while giving a statement on Twitter, has clarified that she is not thinking of retirement.

DeSilva further said that if we come to know that any player has participated in the tournament without permission, then we will take disciplinary action against them. We will not allow him to join the administration in Sri Lanka cricket. So, before leaving, they should know whether it is an ICC sanctioned tournament or not. That is why they require NOC from the respective boards. 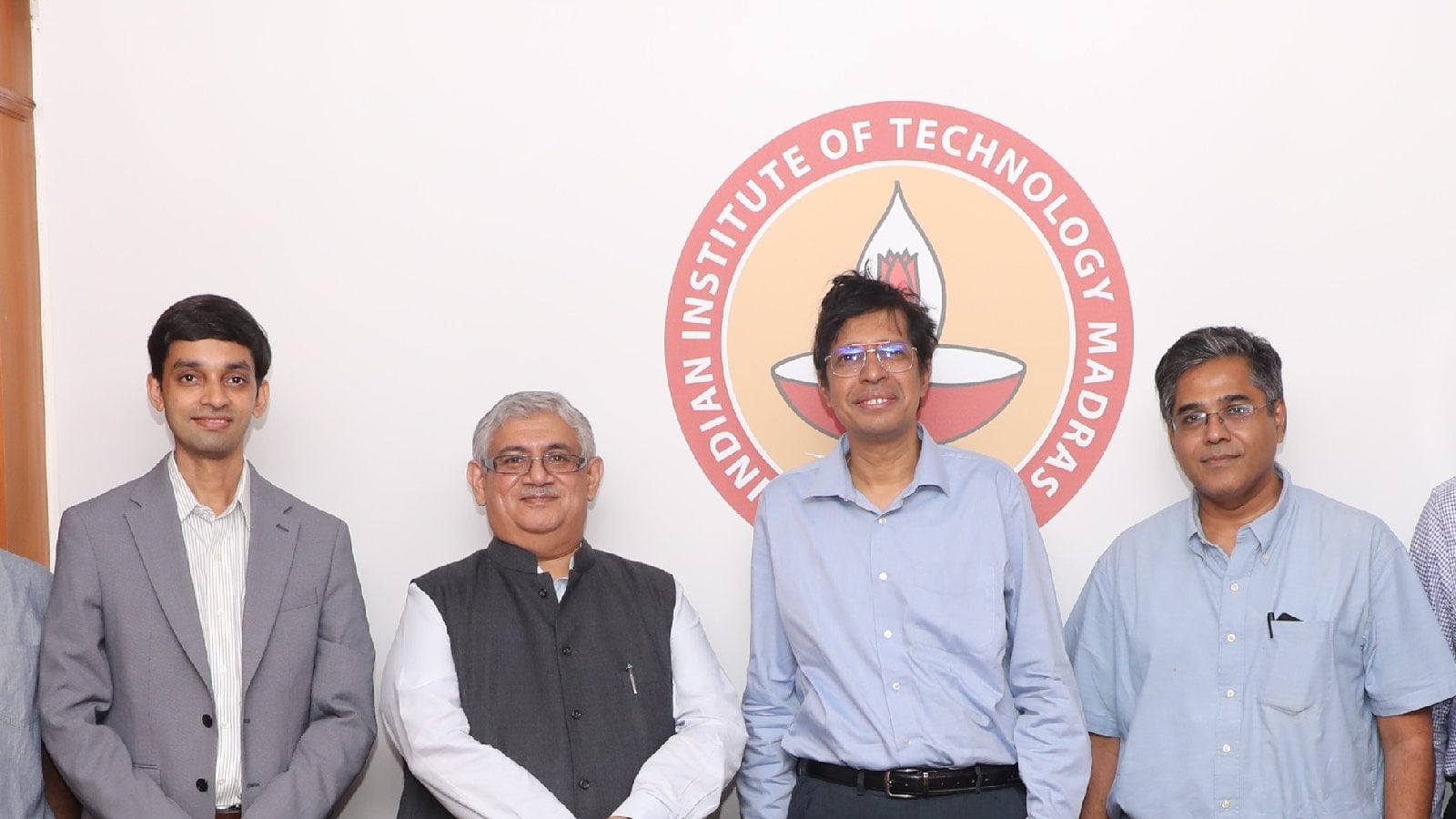 Easier for Many Leaders to Make Peace with BJP, ‘Fold Hands’ Before It; Not My Character: Rahul Gandhi