ICC announced these rules for the final of the WTC 2021, you also know

The ICC has announced the playing conditions for the World Test Championship. If the result of the WTC final between India and New Zealand remains a draw or tie, then in this case the joint winner will be declared.

The International Cricket Council (ICC) has announced the playing conditions for the final of the ICC World Test Championship on Friday. The final of the World Test Championship will be played from June 18 in Southampton between India and New Zealand. Playing conditions are a kind of rules about what will happen in which situation and which team will be declared the winner in which situation.

According to the playing conditions prepared by the ICC for the World Test Championship, if the result of this great match between India and New Zealand is a draw or tie, then both the teams will be declared joint winners in this situation. If there is rain in the match or if the match is interrupted due to poor light, then the remaining overs of the match will be played on Reserve Day.

This match is to be held from June 18 to 22 and June 23 will be Reserve Day for this match. It was decided in June 2018, when the ICC World Test Championship was announced. Reserve Day is scheduled to ensure a full five days of play, and will be used only if the lost time cannot be returned through the general provisions of completing the lost time each day. If a positive result is not achieved after a full five-day game, there will be no extra day’s play and in such a situation the match will be declared a draw.

In the event of losing time during the match, the ICC match referee will regularly update the teams and media about how Reserve Day can be used. A final decision on the need to use Reserve Day will be announced at the scheduled start of the last hour on the fifth day. The match will be played at the Grade 1 Dukes Cricket Ball. The final of the ICC World Test Championship will also see changes in international cricket playing conditions, which have been implemented in the ongoing ICC Men’s Cricket World Cup Super League Series between Bangladesh and Sri Lanka.

Player Review – The fielding captain or sacked batsman can confirm from the umpire whether a genuine attempt has been made to play the ball before deciding to start a player review for LBW.

DRS Reviews – For LBW reviews, the height margin of the wicket zone has been raised to the top of the stump to ensure the same umpire’s call margin around the stump is both height and width. 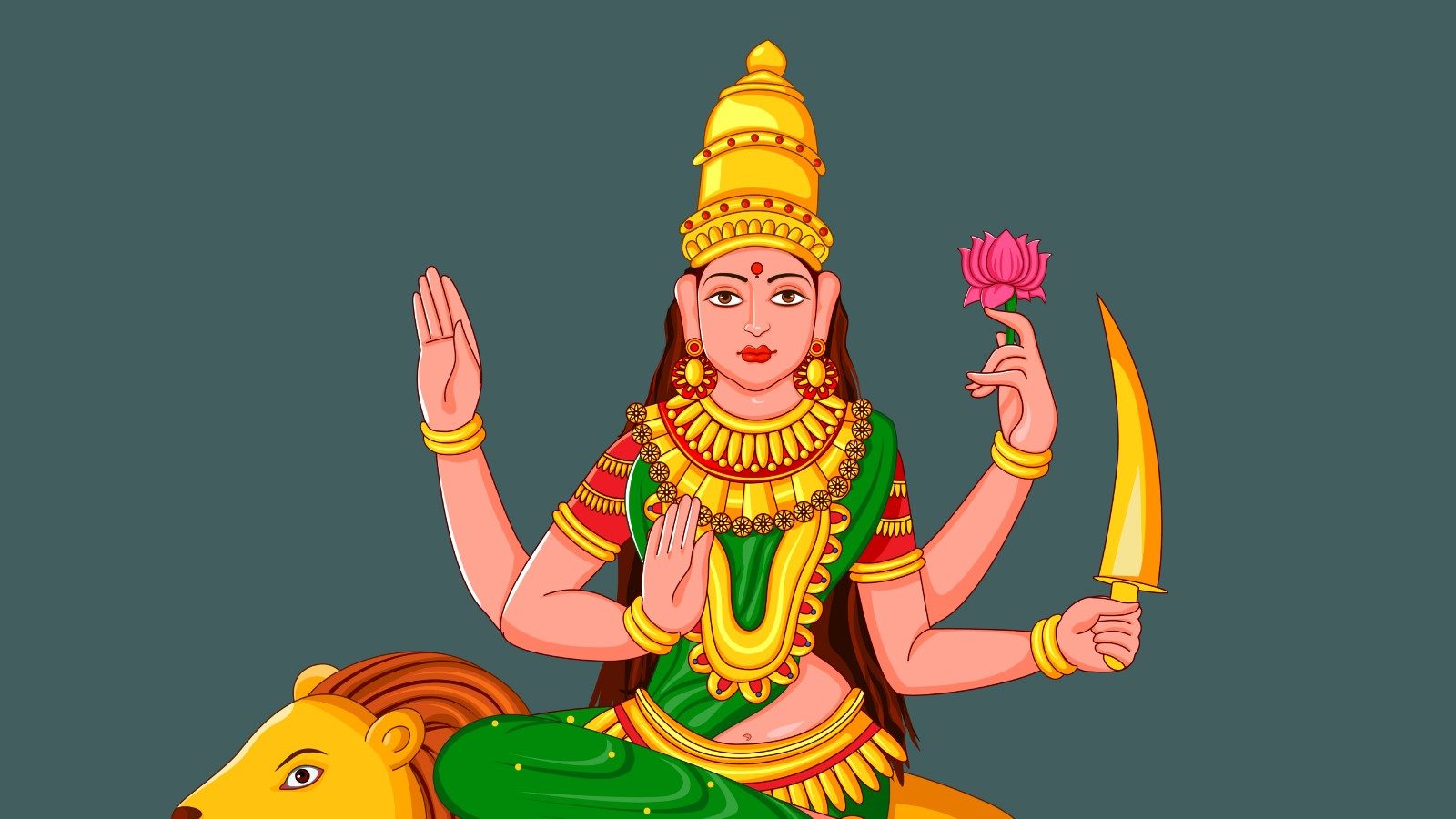 Bhaichung Bhutia vows to work for development of football

Corona is changing: Central government has ordered to increase surveillance, it is also necessary to take precaution