The International Cricket Council (ICC) has taken a big decision regarding the ICC Women’s Cricket World Cup 2022. According to this, if a team gets affected by Corona, then it can take to the field with nine players. The ICC announced this on Thursday. The ICC has made arrangements to support the teams and keep the tournament going as normal as possible. Apart from this, if the match is tied, there will be a super over till the result is out.

ICC Head of Events Chris Tetley said in an official release, ‘We need to be a little flexible from the point of view of Corona. We manage the game keeping these circumstances in mind. We have given some relaxation to the teams regarding the players. Officially there will be 15 players in the squad of the team, but some more players can be brought along so that they can be given a temporary place if needed due to Corona.

The tournament will begin in Tauranga on 4 March and end with the final in Christchurch on 3 April. Eight teams will face each other once in the tournament and the top four teams will advance to the semi-finals. Tetley said, ‘If necessary and possible, we will reschedule the match. Obviously we have a lot of logistical constraints on us, but we would ask the teams to show maximum flexibility. We will be as flexible as possible to meet our objective.

Tetley continued, “I guess I couldn’t have talked about the playing conditions in New Zealand without mentioning the Super Over and if we get to that point in the game, there will be a Super Over until the result of the match.” Get out We will not jump to the conclusion by counting the boundaries.

CWG 2022: Indian women’s team created history by defeating England, for the first time will get medal in cricket 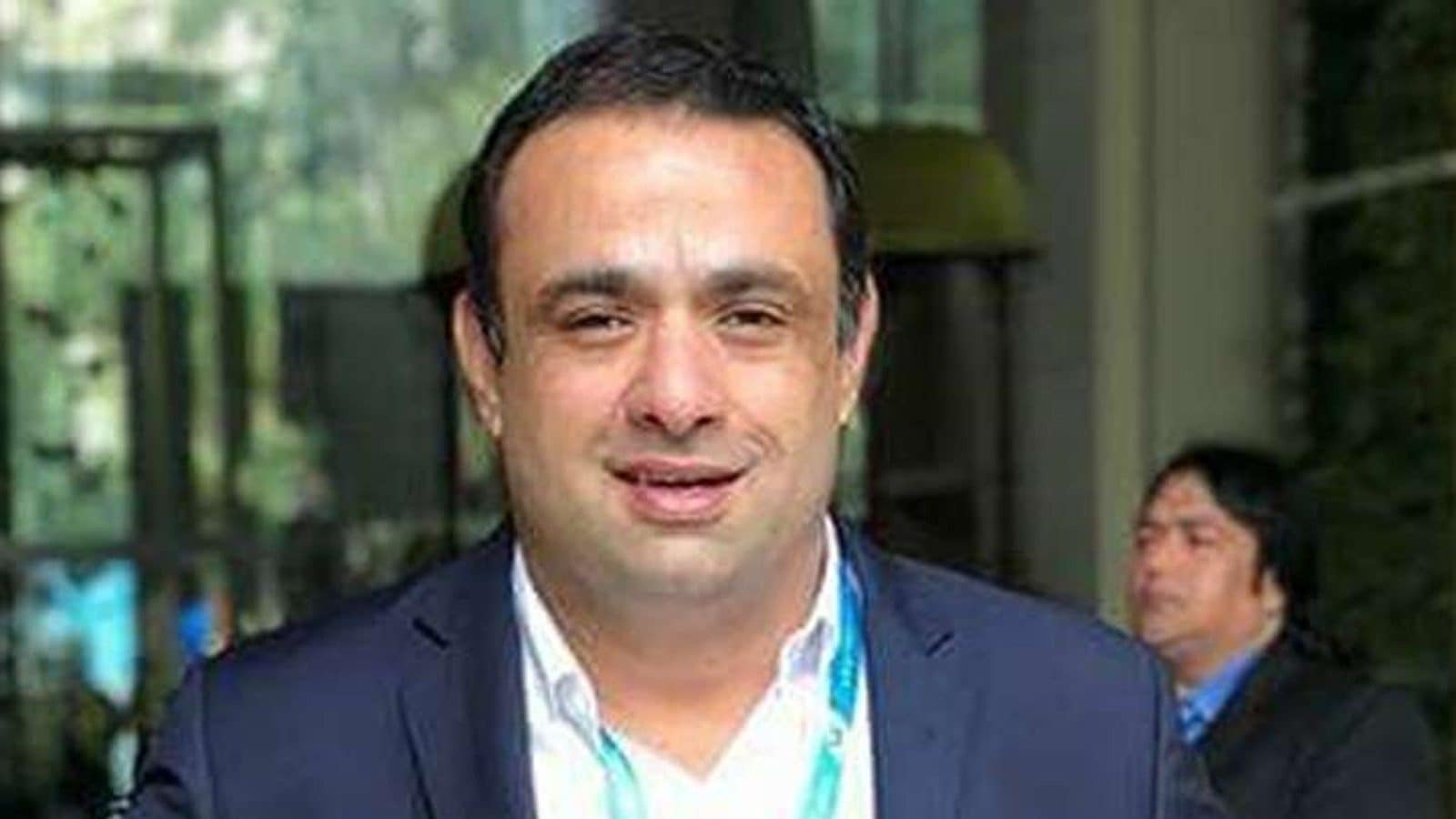 Teen Dies While Bursting Crackers, 2 Dead in Bus Fire Due to Diya: Accidents Dampen Diwali in Some Areas