No matter the competition between India and Pakistan in any sport, it brings a different thrill to the people of both the countries. Whenever the two teams collide, the hearts and TVs of crores of people are shattered.

Indian fans will get to see such a scene on March 6 when the Indian women’s cricket team will start its World Cup with its arch-rival Pakistan.

Talking about the Indian team, the Indian women’s team has won the last two matches. Accordingly, India has a hundred percent record against Pakistan.

Pakistan could not defeat India:

The more interesting figure is that the Pakistan women’s cricket team has appeared helpless in front of the Indian team and has not been able to complete the 100 mark even once.

Talking about the last encounter between the two teams in the World Cup, both the teams clashed in England on July 2, 2017. Batting first, India scored 169 runs for the loss of 9 wickets in this match.

While chasing the target in this match, the Pakistan team was all out for 74 runs and the Indian team easily won the match by 95 runs. Indian bowler Ekta Bisht took 5 wickets while bowling brilliantly.

Talking about the Indian team, the command of the team is once again in the hands of Mithali Raj, while this time Pakistan’s captain is Bismah Maroof. Sana Mir, who was the captain then, is no longer in the team. The Indian team will have to avoid bowler Nashra Sandhu, who sent 4 batsmen to the pavilion in the last match.

CWG 2022: Indian women’s team created history by defeating England, for the first time will get medal in cricket 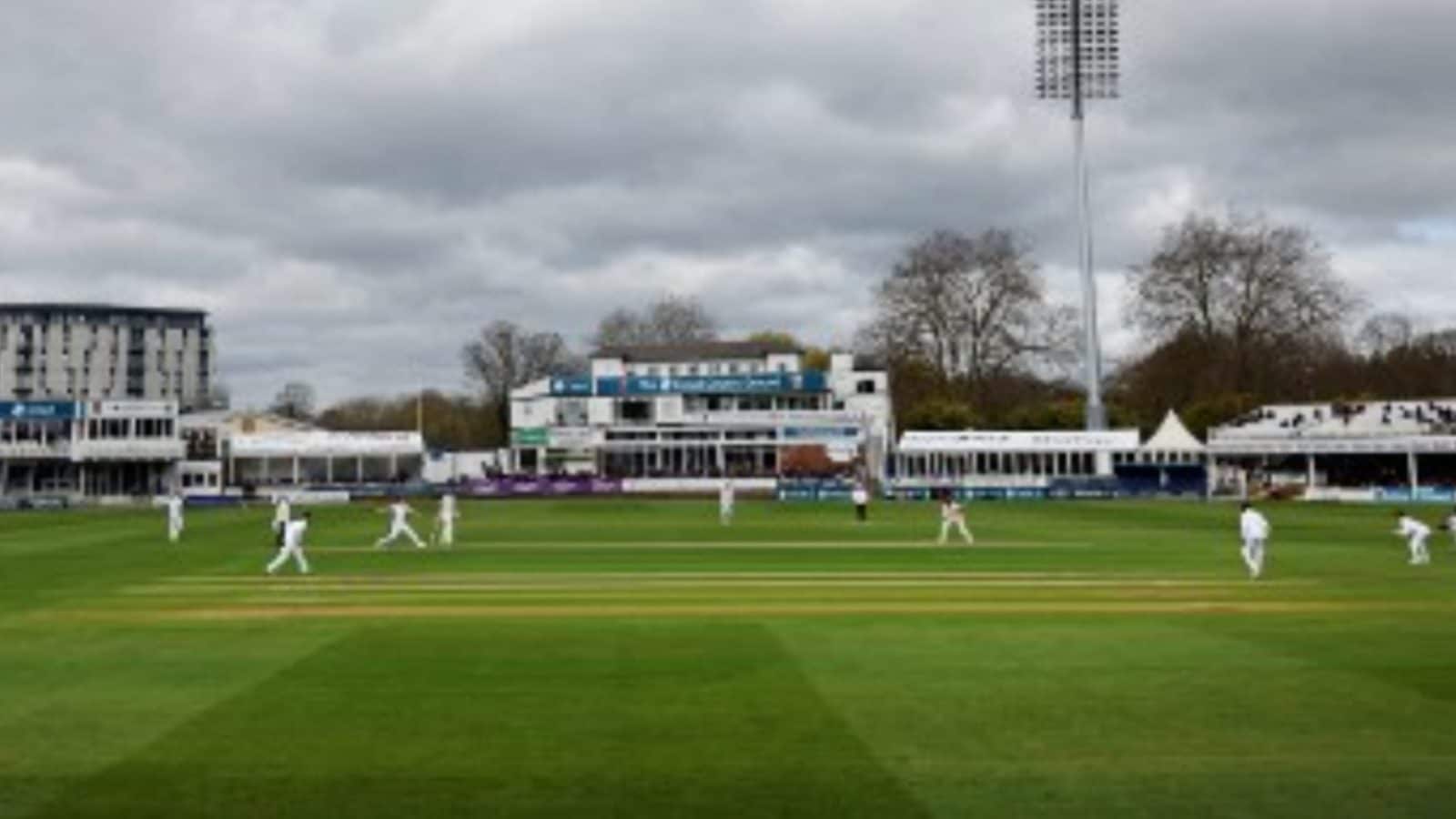 ‘Whether Or Not…’: Rahul Gandhi on Becoming Congress Party President; Says There is No Confusion