The Indian football team was placed in Group D along with Hong Kong, Afghanistan and Cambodia in the draw held on Thursday for the final round qualifiers of the AFC Asian Cup 2023 to be played in Kolkata in June this year.

The draw ceremony was held at the headquarters of the Asian Football Confederation (AFC) in Kuala Lumpur. In this, India will play the first match against Cambodia on 8 June. Then on June 11, he has to play against Afghanistan and on 14 against Hong Kong.

All matches will be played at the Salt Lake Stadium in Kolkata. The 24 participating teams are divided into six groups according to the draw. The 6 winning teams from the group and the top five placed second teams will qualify for the 2023 AFC Asian Cup in China.

During this, the head coach of the Indian team, Igor Stimak, said that draws can always be good or bad, but we have to focus on our work. Afghanistan has always been a tough competitor for us. They have players who have performed the game at the international level.

On the other hand, Hong Kong is in a strong position with three players from Brazil. Coach Stimac plans to start a practice camp in Kolkata in the first week of May, but around half a dozen players from ATK Mohun Bagan and Mumbai City FC will be busy with their club’s AFC Champions League commitments. They will be able to join the team only after May 25 and 29. 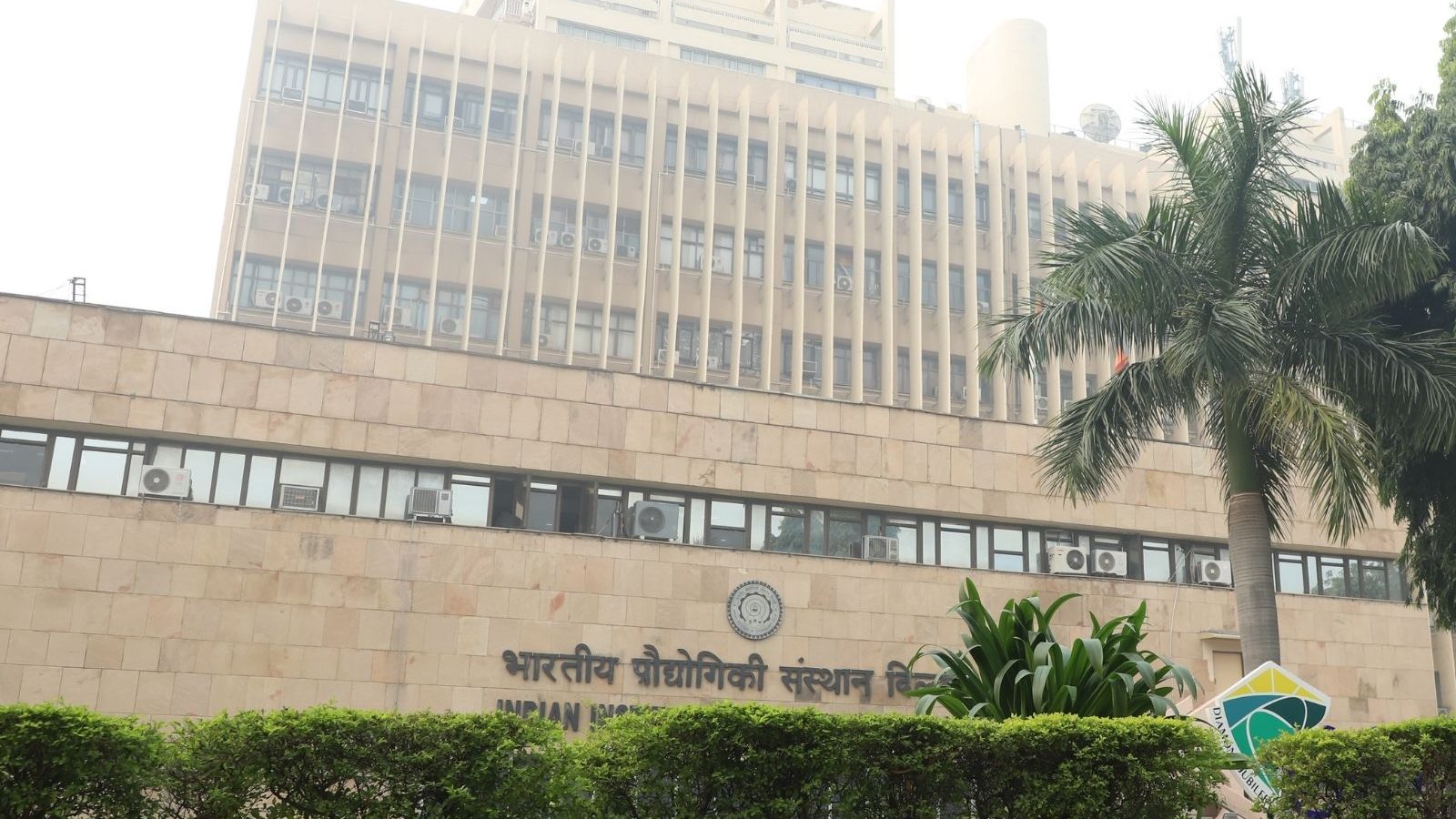 Gehlot Hints at Continuing as Rajasthan CM, Asks Public to Send Him Suggestions on Budget